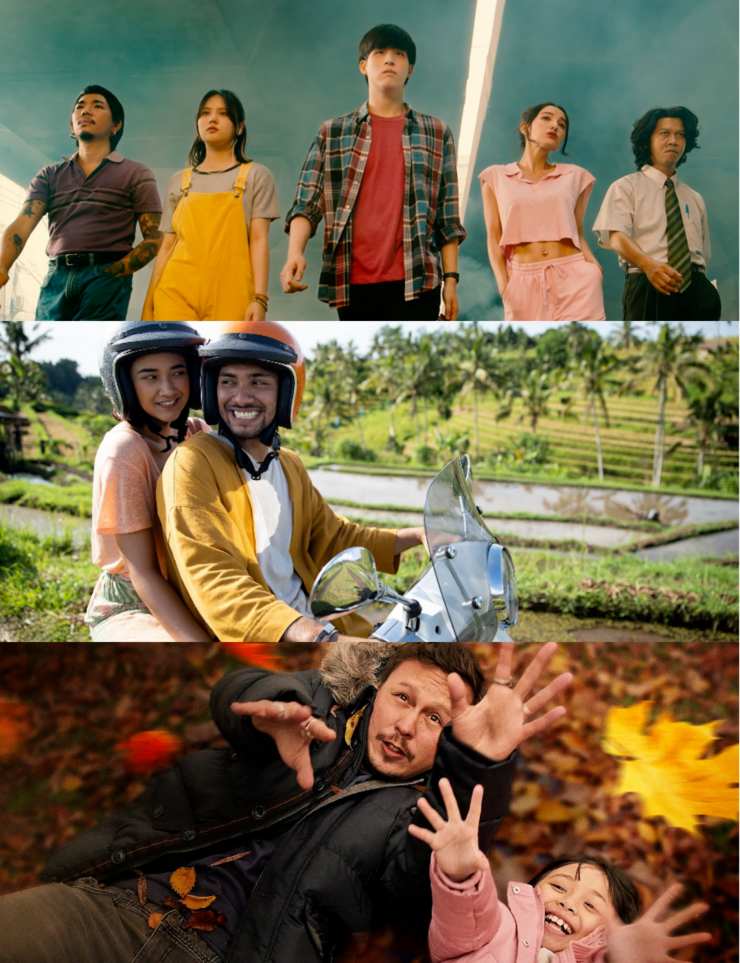 Take a tour of Southeast Asia over the holidays with these special tales from Netflix.

Southeast Asia’s rich cultures and unique stories take center stage in this curated lineup of shows from Netflix. Travel across the region’s cities over the holidays through tales that will make you laugh, cry, and be on the edge of your seats. Here are the streaming platform’s top pics for your year-end viewing sessions.

Five unlucky strangers band together to fight a mafia boss, all to steal back winning lottery tickets worth millions. Inspired by the national dream of winning lotteries in Thailand, The Lost Lotteries appeals to both domestic and international audiences through its delicate balance of various comedic styles that cater to different sensibilities.

Muay Thai’s ascendance to global prominence is not without its controversies. Get up close and personal with the dark side of this sport in Hurts Like Hell, a part-anthology, part-documentary mini series. Fans and even non-fans of the sport will be able to indulge in tracing the sport’s history and its entanglements with the underworld.

The Trapped 13: How We Survived The Thai Cave and Thai Cave Rescue

Trapped in a flooded cave complex in the summer of 2018, 12 young Thai footballers had the world watching them over the span of 17 days. Helmed by award-winning director Pailin Wedel, the compelling documentary, The Trapped 13: How We Survived The Thai Cave, reflects the perspectives of the survivors, delving into the intricacies of the dangerous rescue mission and how they survived this life-changing event.

You can also tune in to the drama series Thai Cave Rescue. The drama series sheds light on the real story behind the cave rescue, with real-life elements including scenes filmed at some of the boys’ homes.

The Big 4 sees four retired assassins joining forces to track down an elusive murderer. Faced with a straight-arrow cop, will this gang of experts be able to catch the killer?

Snuggle up for an emotional story on second chances in Doll House. A heartwarming tale that portrays the complexities of father-daughter relationships, Doll House’s sentimental plot will have you holding your loved ones a little closer this year.

Here are some bonus Chinese-language picks from the folks at Netflix:

When a meteor carrying a destructive plant strikes the world, a suicide squad is given mere hours to save their post-apocalyptic city from total collapse. As humanity faces the threat of extinction, can our heroes emerge victorious against powerful alien creatures? Featuring Hong Kong’s biggest names in the film industry, including Louis Koo, Sean Lau and Carina Lau, Warriors of Future is an ambitious production that is well-placed to live up to the hype.

In this Taiwanese family dramedy, a widow sets out to find new love and comes head-to-head with her own daughter. Filled with hilarious moments while following the ups and downs of relationships, Mom, Don’t Do That! is a heartfelt lesson in sincerity and the value of family.

Check out more details about these shows on Netflix’s official website.