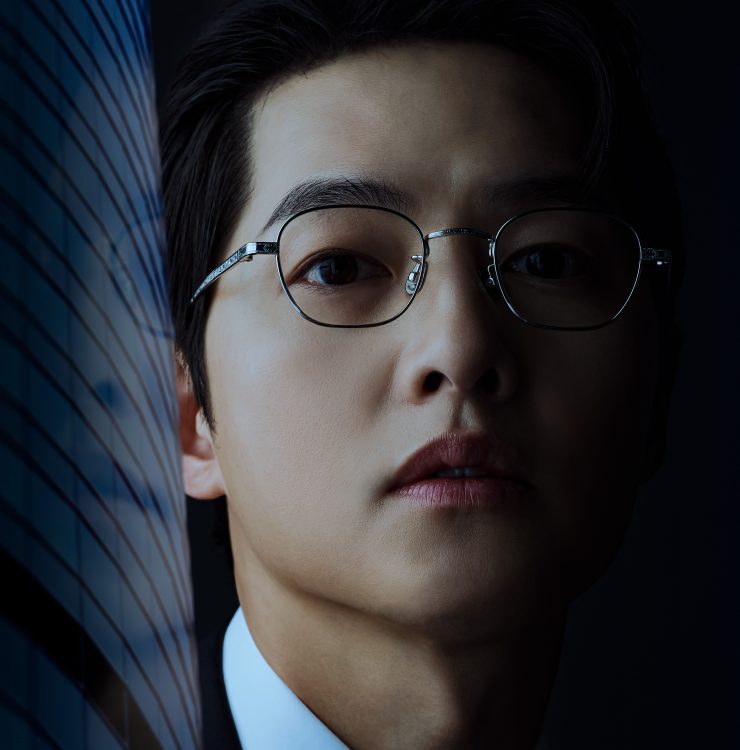 While celebrating Viu Philippines’ latest revenge drama, MANTLE gets caught up in a night of revenge and mystery.

The series tells the story of a murdered employee, Yoon Hyun-woo, who gets reborn into the rich family that he works for, the Sunyang Group. As the killer is a member of the prominent family, Yoon takes advantage of his rebirth to find out the truth and exact revenge against the Sunyang Group.

To celebrate the debut of Reborn Rich, Viu Philippines held a night of fun and mystery at the presidential suite of the Manila Hotel—a venue fitting for the currently-acclaimed show’s story and premise.

To say that the event went wild was an understatement: in just one night, surprises in the form of Korean street food presented in a five-star manner and an orchestrated “murder” mystery game organized by Mystery Manila greeted the guests of the night: a stellar cast of celebrities, influencers, media personalities, and even members of SJK (Song Joong-ki) PH.

Now on its sixth episode, Reborn Rich is the first Viu Original to feature Song Joong-ki in a lead role. The series airs in over 170 countries and regions around the world, spanning Europe, North and South America, Asia (including Japan), the Middle East and Africa.

Reborn Rich can be streamed on the Viu app (available for free on App Store and Google Play) on connected devices (smartphones and tablets, select smart TVs) and on the web by logging into viu.com. For further information, check out Viu Philippines on their official Facebook and Instagram accounts.