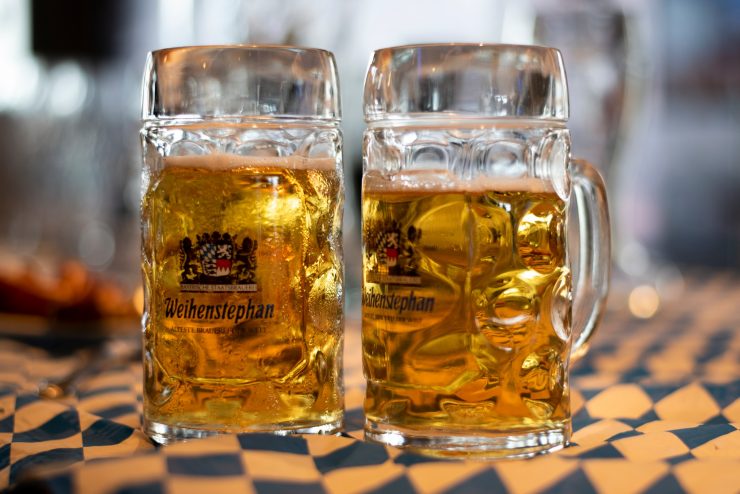 It’s back, it’s bigger and better than ever, and it’s still full of beer.

The Oktoberfest is the world’s largest Volksfest—a beer festival with a traveling carnival and revelry for days on end. Its roots can be traced to Munich, Germany, where it was first held in celebration of King Ludwig I’s marriage to Princess Therese of Saxe-Hildburghausen on October 12, 1810.

While the exact details of the festival’s origins remain contested, the earliest versions of what is now the Oktoberfest included horse races, beer and wine tasting, a series of performances, and mass gatherings of the people of Bavaria. Given the scale of the event, the locals decided to hold the Oktoberfest on fairgrounds just outside the city gates.

In a similar fashion, Clark Marriott Hotel—raring to hold grander festivities after putting the event on hold—will celebrate their second Oktoberfest from October 7 to 8, 2022 at a larger location: the Clark Parade Grounds.

“We are privileged to have the opportunity of bringing back the Clark Marriott Octoberfest after launching it back in 2019,” said Goeran Soelter, Clark Marriott Hotel General Manager. “Unlike the last one, this year will see a bigger and better celebration at the Clark Parade Grounds.”

In partnership with Clark Development Corporation, this year’s celebrations at the parade grounds will bring back the German traditional elements that enthusiasts have missed over the past few years.

Celebrated Germany-based band Anton Show will return to perform original Oktoberfest music. Partygoers will be treated to a smorgasbord of German cuisine and authentic brews courtesy of Weihenstephaner.

“This year’s celebration is our way of welcoming back Clark Marriott Hotel’s loyal customers while reinforcing the ties that bind the brand to our customers since we’ve opened here in Pampanga,” adds Soelter.

For those who want to be a part of this year’s celebrations, you may call +63455985000 to purchase tickets or visit this link for more details. For more details about Clark Marriott Hotel, visit clarkmarriott.com.