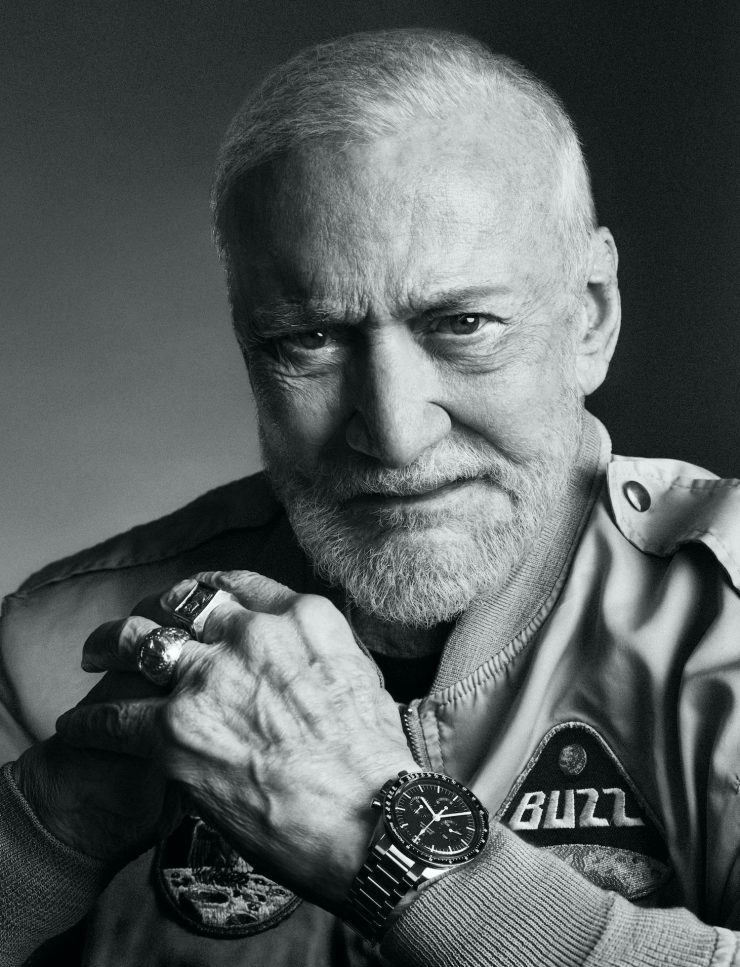 On the 53rd anniversary of the moon landing, Buzz Aldrin gets a new portait with the watch that went to the moon.

53 years ago, humankind made an unprecedented journey: NASA launched the Apollo 11 mission and went to the moon and back. It was a milestone that was as historic as it was ambitious. And when you consider that your average smartphone is many times more powerful than the computers on the Apollo 11, you get an idea about just how daring this mission actually was.

It was a mission that made household names out of the three astronauts that went on the journey: Neil Armstrong, Buzz Aldrin, and Michael Collins. And along with them came the Omega Speedmaster—the first watch on the moon. The Apollo 11 mission remains one of the highlights of Omega’s spacefaring legacy, something that it has continued to add to even now.

On the moon landing’s 53rd anniversary, Omega sat down with Buzz Aldrin–now the last remaining astronaut from the Apollo 11 team. Aldrin was the Lunar Module Pilot of the mission, and guided the craft when it touched down on the moon’s Sea of Tranquillity. Back then, he’d described the scene as a “magnificent desolation.” And for a place that few enough people have been to, this is an especially poignant phrase.

The 321 houses the legendary calibre that powered every Speedmaster ever worn on the moon. From Apollo 11 down to Apollo 17—the final mission in the Apollo program— astronauts relied on the Calibre 321, and was reliable enough to help save the Apollo 13 from a disaster in space.

Overall, it’s been a good year to be an Omega enthusiast, especially since the Speedmaster is also celebrating its 65th anniversary. So far, there’s been a new edition of the iconic watch, as well as a collaboration with Swatch called the Moonswatch.

In any case, if you want to watch the historic moment, you can check out the moon landing video below:

Omega captures the unique personalities of its female ambassadors

Han So-Hee is the new face of OMEGA 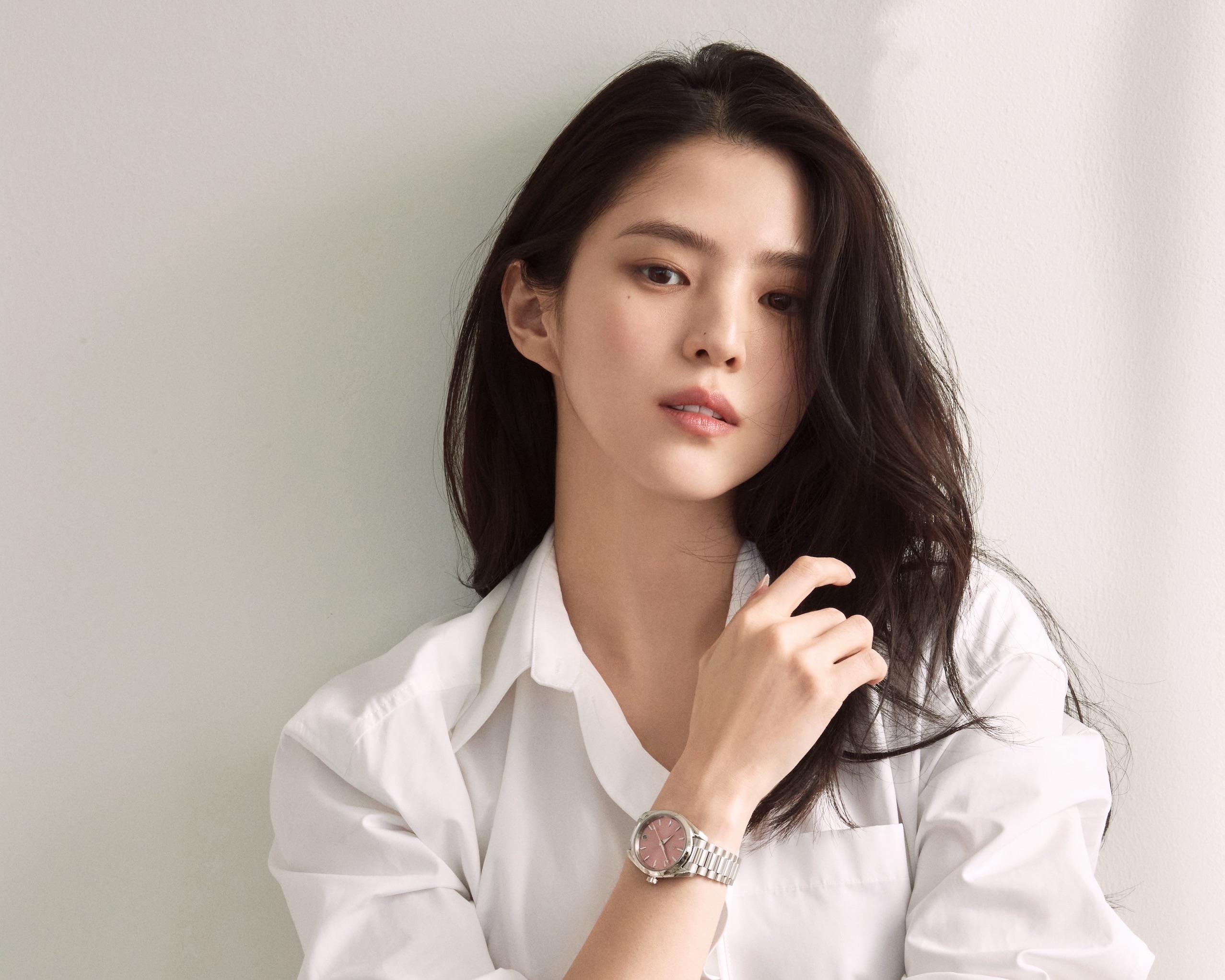