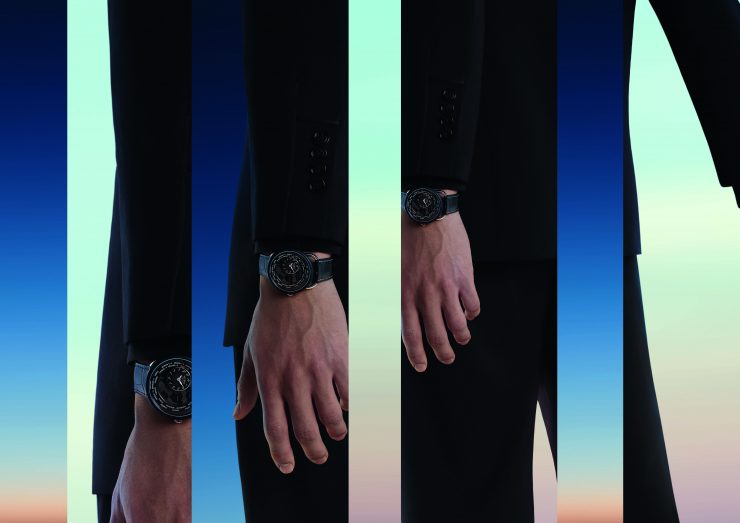 With international travel slowly getting back on its feet, travelers are raring to explore the world anew. People have been keeping their dream and fantasy journeys alive and well over the past two years—it’s high time that they become reality at last.

These are sentiments that inform the core of Hermès’ recently released timepiece: the Arceau Le Temps Voyageur. More than just a world timer that shows the time for 24 time zones and your home location, it’s a timepiece that also captures the whimsical nature of travel and fantasy.

The Arceau Le Temps Voyageur’s dreamlike appeal lies in its dials, which allow wearers to read two time zones. “Home Time” is displayed in a counter located at 12, while the second time zone is marked by the position of a “floating” secondary dial.

On this smaller dial, a red arrow indicates which time zone among the 24 options around a disc it is referring to. A pusher at the 9 o’clock position allows for time zone selection, moving the secondary dial around inside while still maintaining 12 o’clock upright and shifting the hour hand accordingly.

Adding further nuance to this dreamlike movement is the design of a dial—a replication of the “Planisphère d’un monde équestre,” a map from a unique Hermes silk scarf design by Jérôme Colliard.

While travel is slowly becoming a reality, Hermès reminds us through the Arceau Le Temps Voyageur that a little touch of fantasy will always be a good thing as we explore the world. 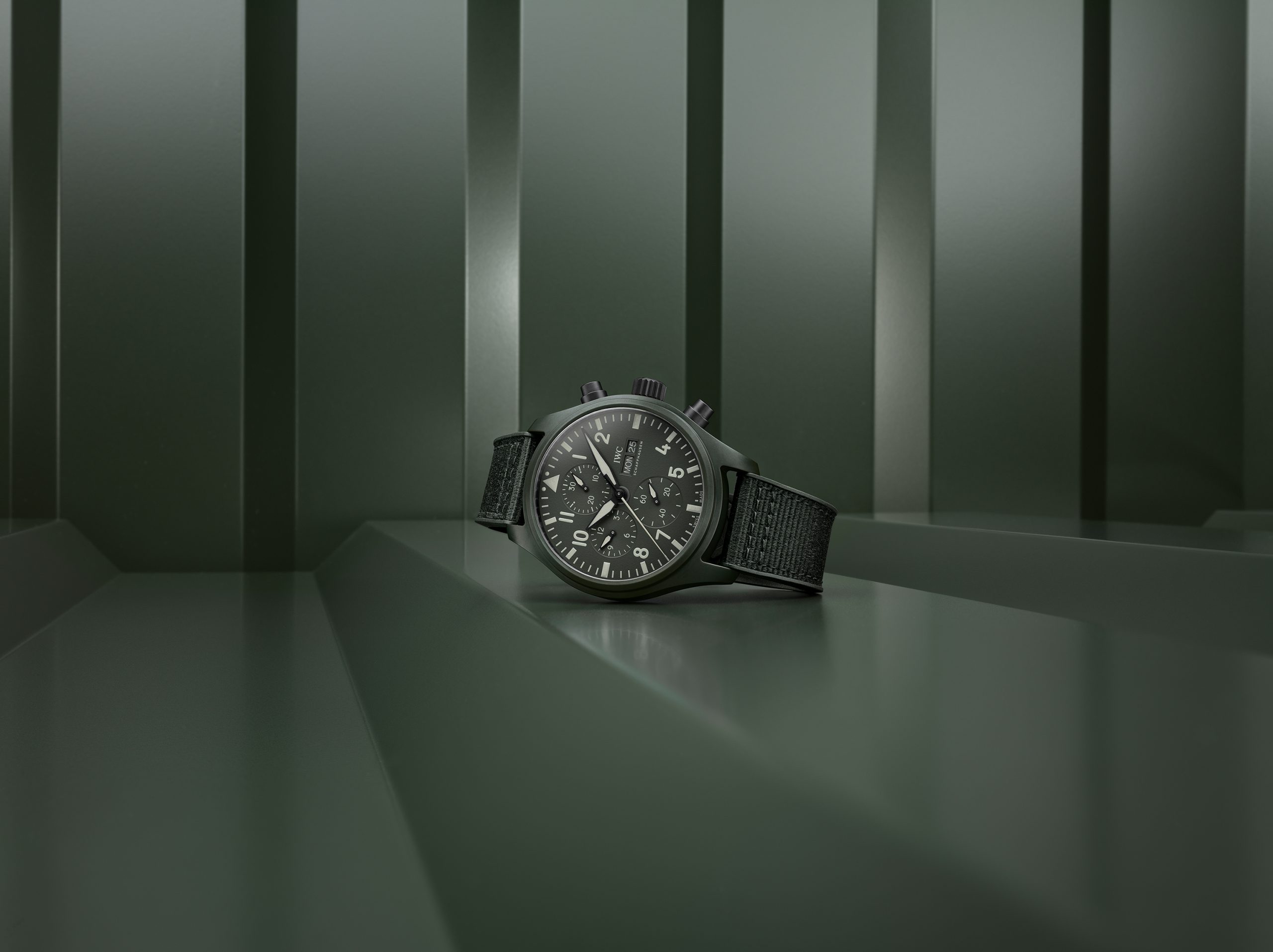 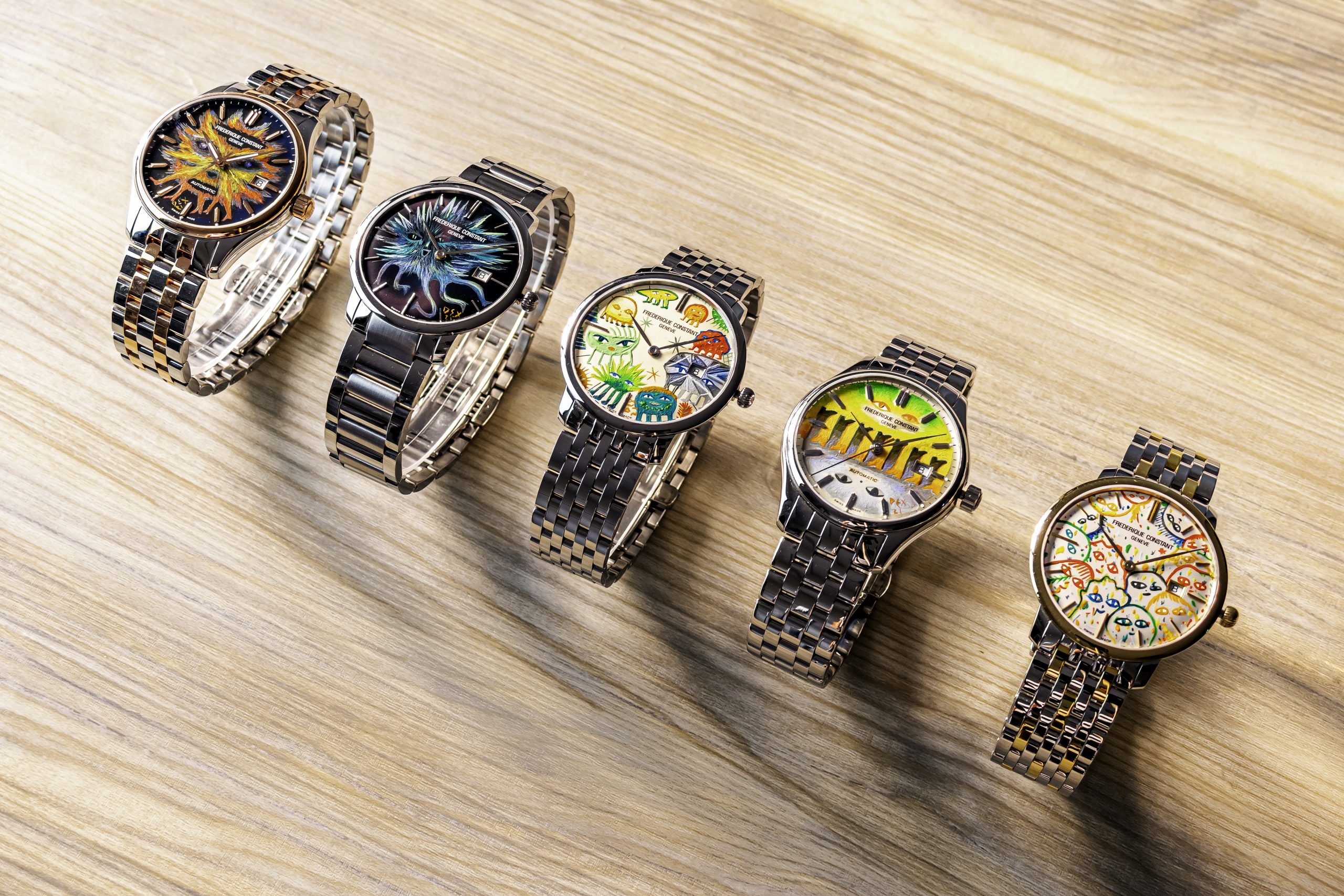 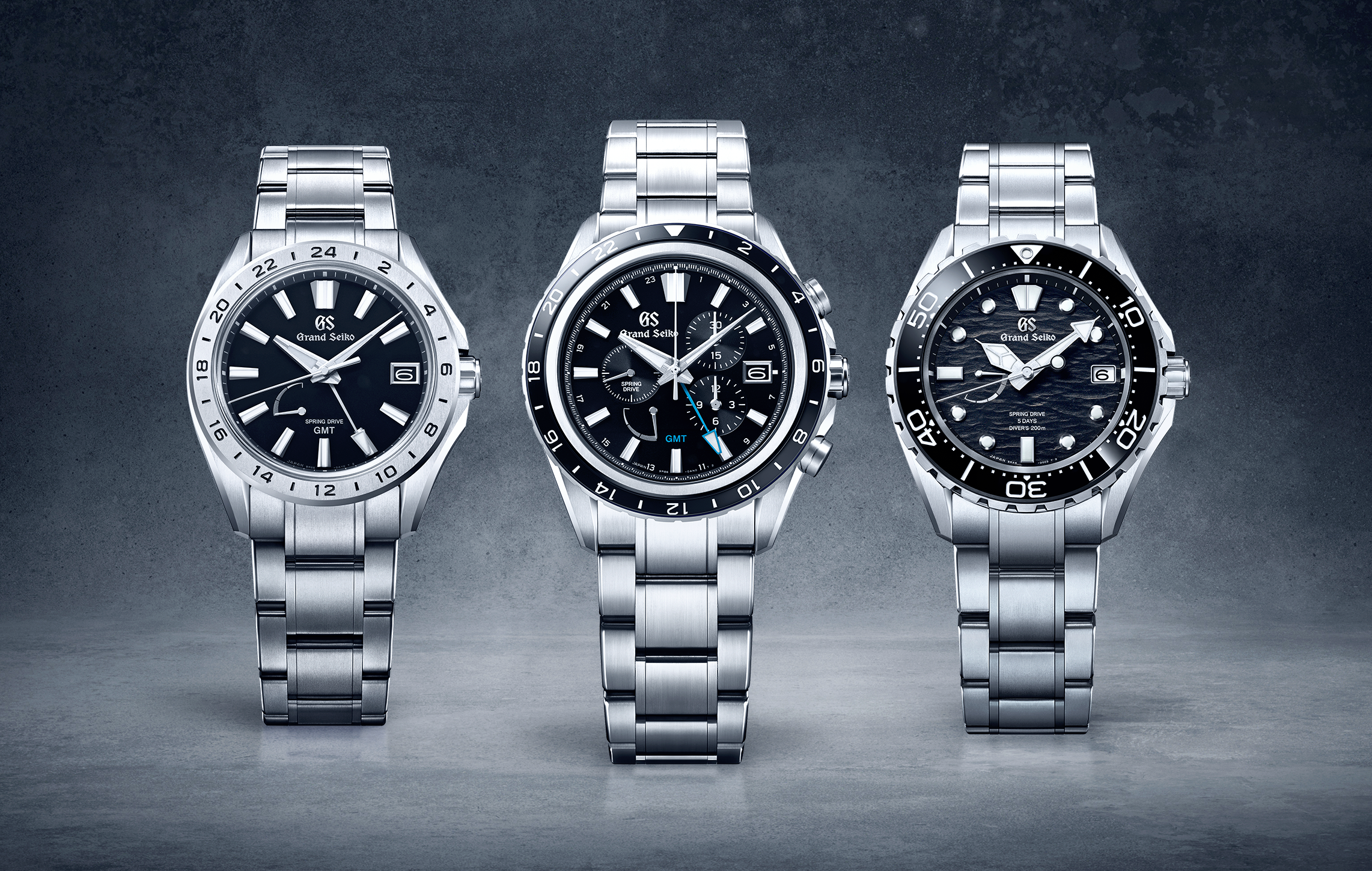 Take a look inside Omega’s watch-scapes: magical worlds set inside a watch’s movement 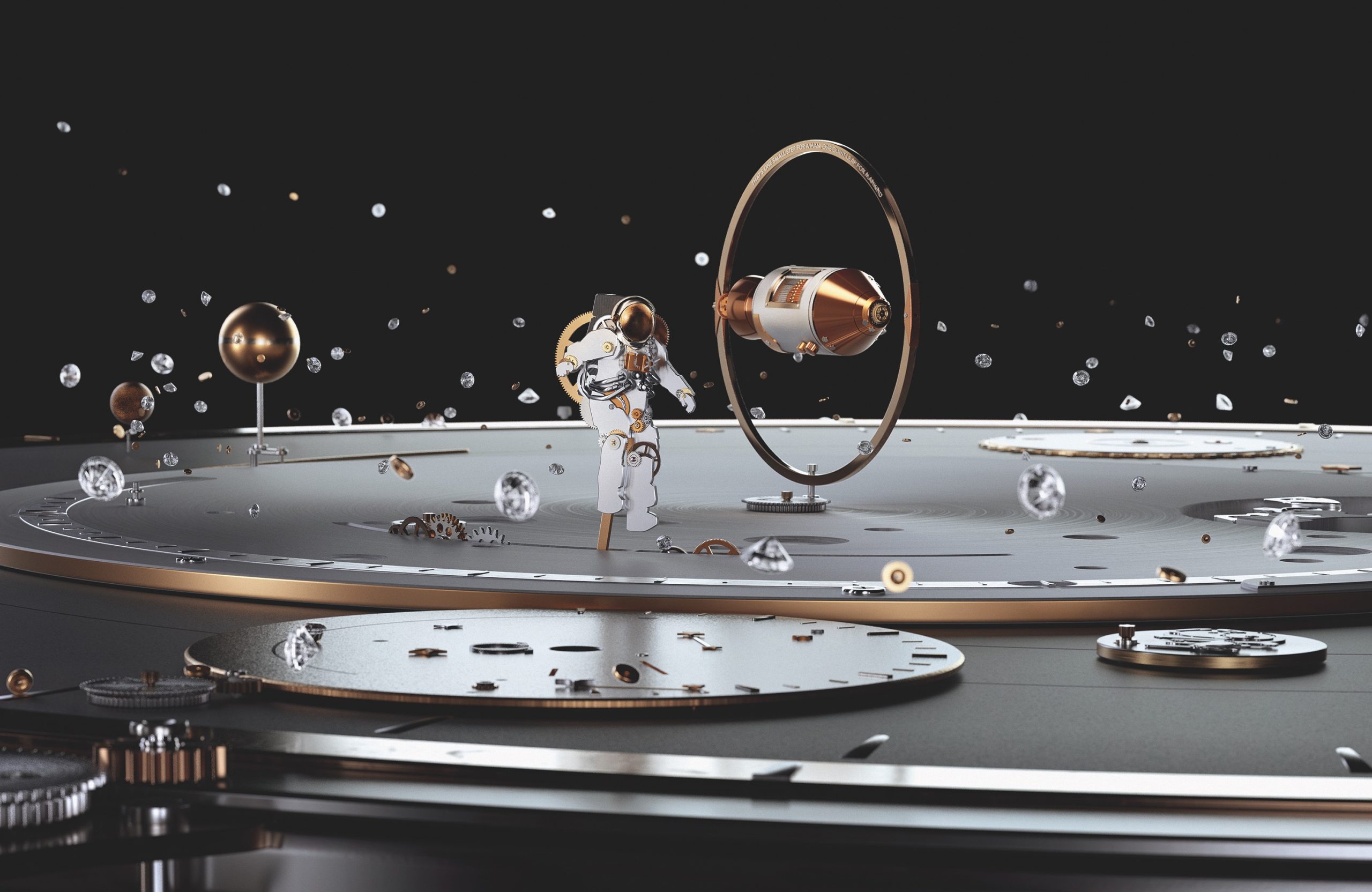 The Cartier Tank still endures the test of time