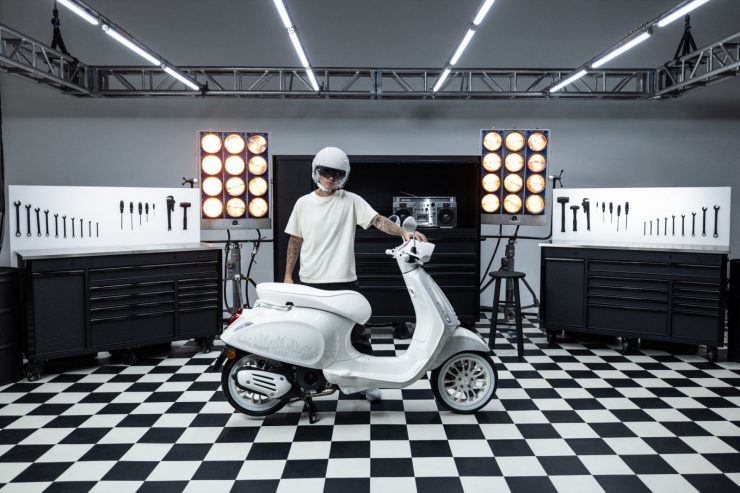 The limited-edition Sprint comes decked out in white.

Vespa is no stranger to collaborating with some of the biggest names in the creative world. Over the past few years, the Italian motoring house has decked its scooters out with designs from Giorgio Armani, Christian Dior, and Sean Wotherspoon–each one giving a distinctive twist to the iconic two-wheeler.

But this one jumps into an entirely different field. Vespa wades into the pop music world with Justin Bieber, creating a limited-edition scooter designed by the singer.

The Justin Bieber X Vespa comes from the Sprint collection: Vespa’s sprightly urban runner that sports a vintage-style rectangular headlamp. As for the design, white is the name of the game here, and you can see the color everywhere from the saddle, to the grips, down to the spokes of the rims. The brand logo and the flames drawn on the body are likewise done in tone-on-tone white.

“The first time I rode a Vespa was somewhere in Europe, probably either London or Paris. I just remember seeing a Vespa and being like ‘I want to ride one of those’. And I had such a great time, just the wind flying through my hair, the freedom. It was fun,” says Bieber.

“I love Vespa, and to partner with such a classic brand is so cool. Being able to express myself, whether it’s through art, music, visuals, or aesthetics, being able to create something from nothing – it’s a part of me. Ultimately the goal in creating and designing is always to put your own unique spin on things.”

The Justin Bieber X Vespa comes with what you’d expect from their modern lineup: a full-color multifunctional TFT display that syncs with a smartphone, full-LED lights, and 12” rims. Aside from its fresh, modern-retro looks, it also has an upcoming collection of accessories to go along with it.

In any case, catch what Bieber himself has to say about the collab in the video below: 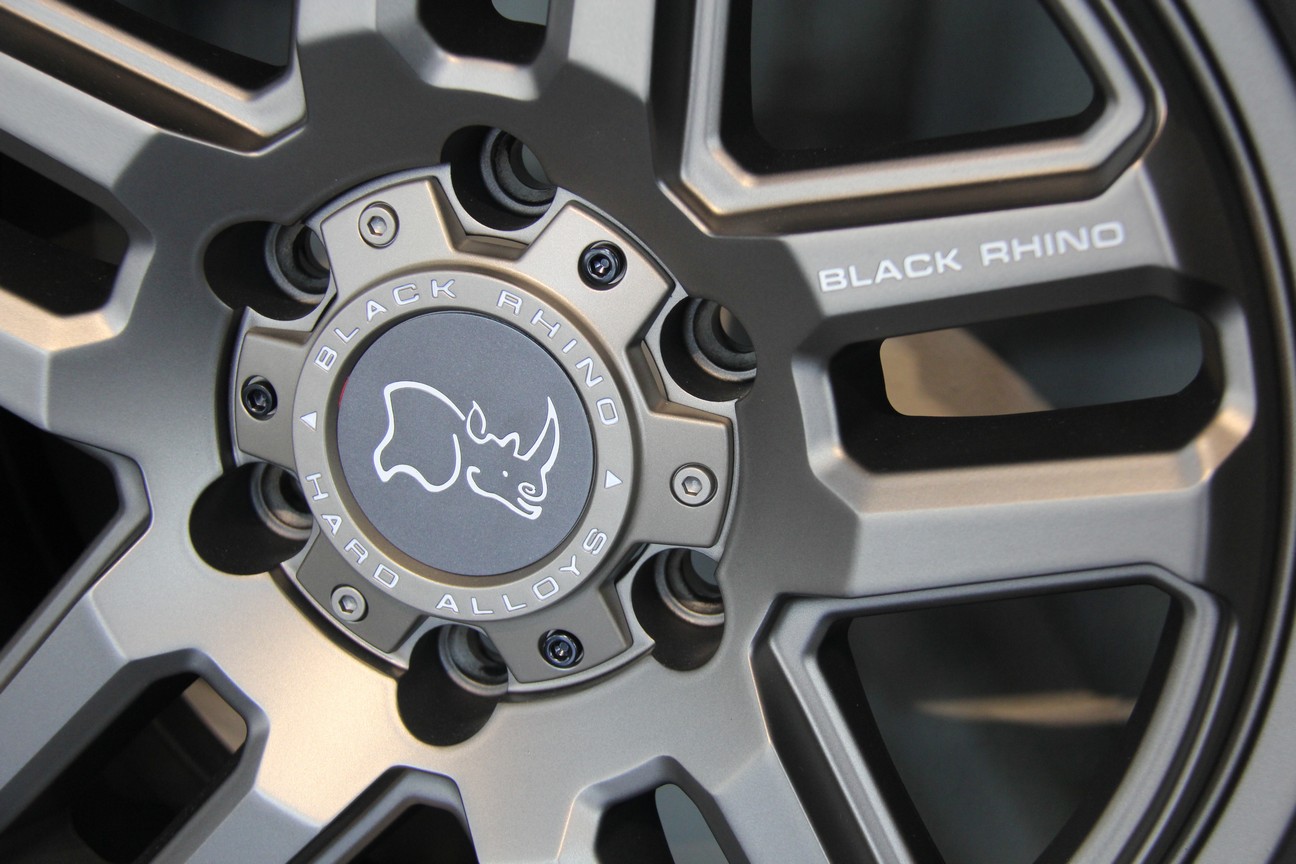 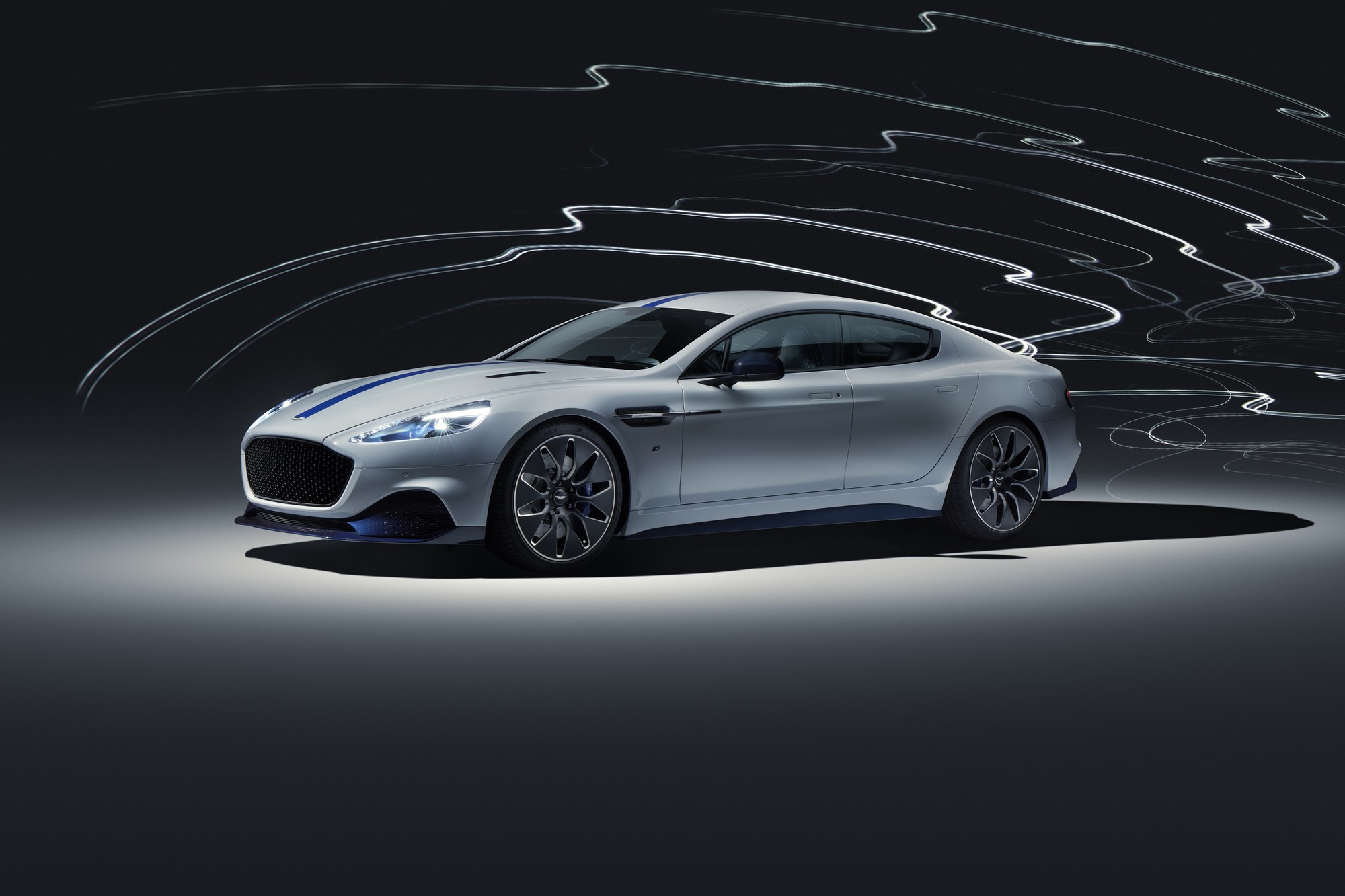 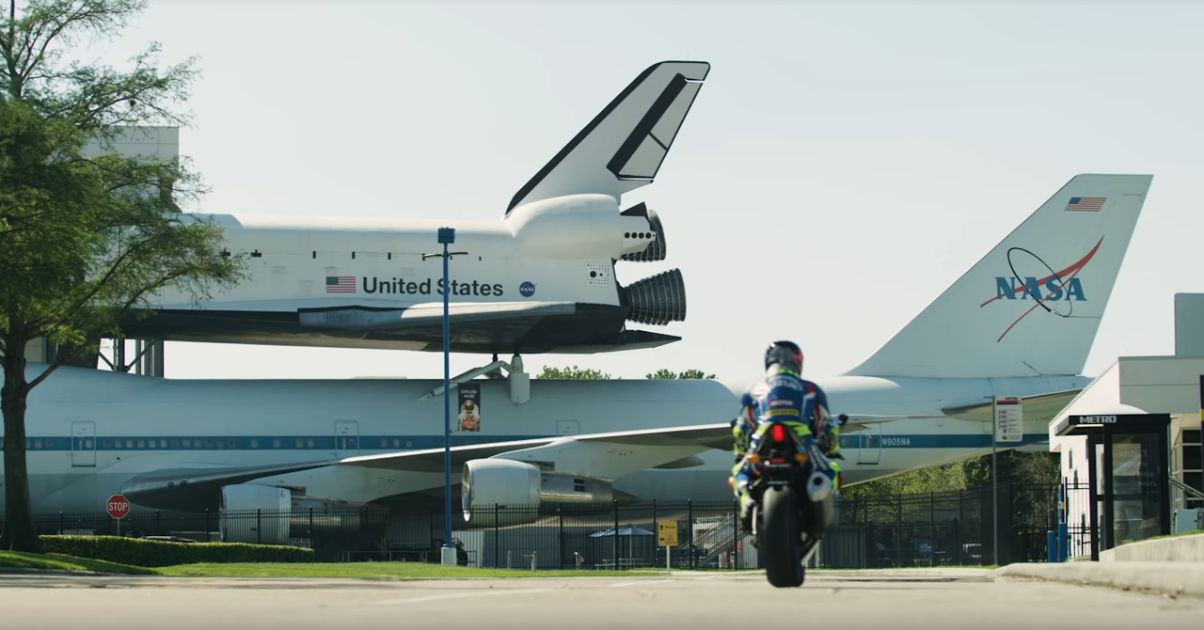