The trailer for Stranger Things season 4 is here, and it looks like things are about to get even messier.

When we last saw the cast of the show, things were coming to a head in the Battle of Starcourt, leaving Hawkins all the worse for wear. And this season picks up six months after the harrowing finale.

The kids are separated for the first time, and well, they’re not exactly kids anymore. Season 4 sees them navigate through high school, and in the middle of it all, a new big bad appears. This development also serves up a mystery that, if solved, could finally put an end to the terror of the Upside Down.

Still, it seems like this won’t be the curtain call for the critically acclaimed series. Netflix and the Duffer Brothers (the creators and showrunners) have confirmed that Season 5 is in the works, which will wrap up the saga. But don’t mark your favorites as safe just yet, because between now and the finale, who knows what could happen?

The upcoming season will be split in two volumes, with the first one airing on May 27, and the second on July 1. In any case, catch the trailer below to see what lies ahead for the gang.

MANTLE RECOMMENDS
Take a look behind the scenes of Fantastic Beasts: The Secrets of Dumbledore 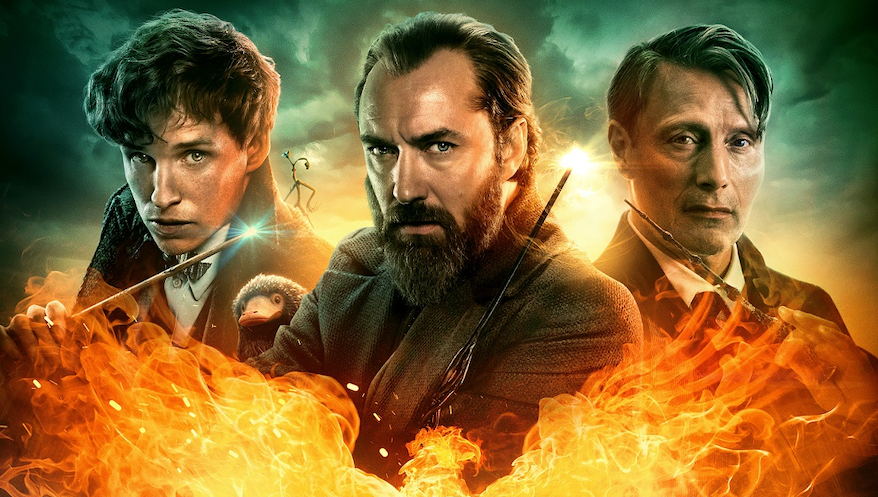 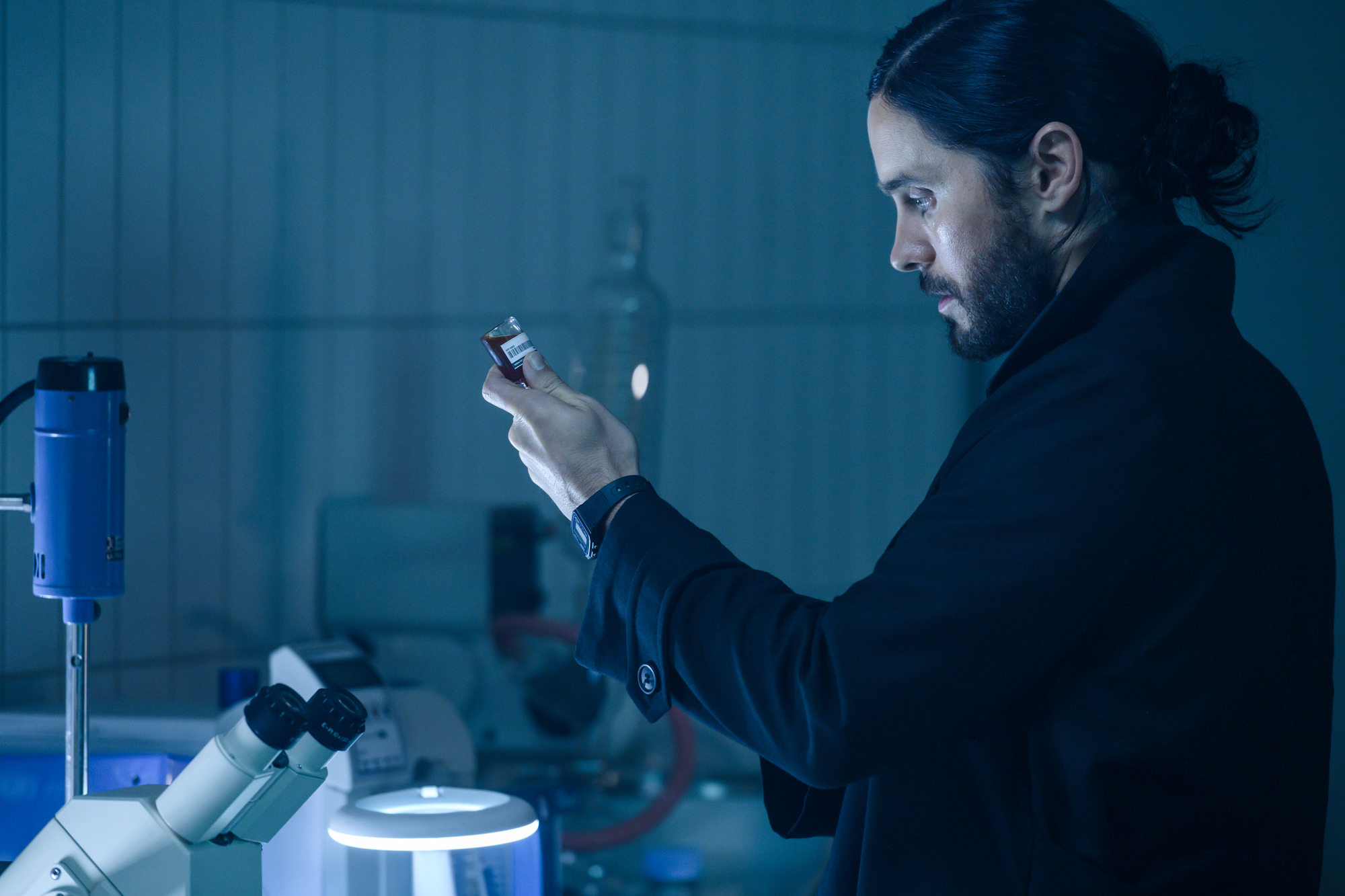 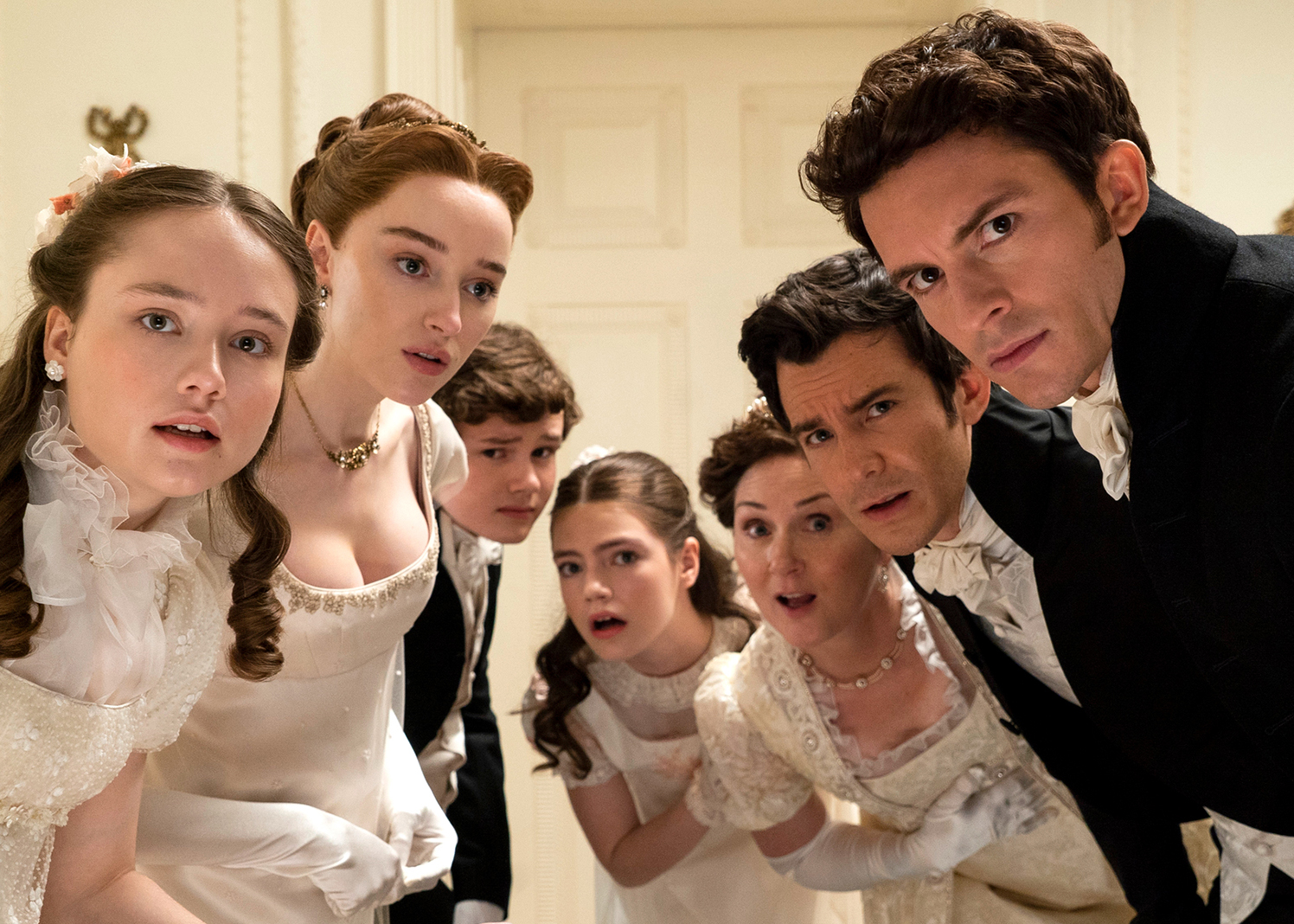 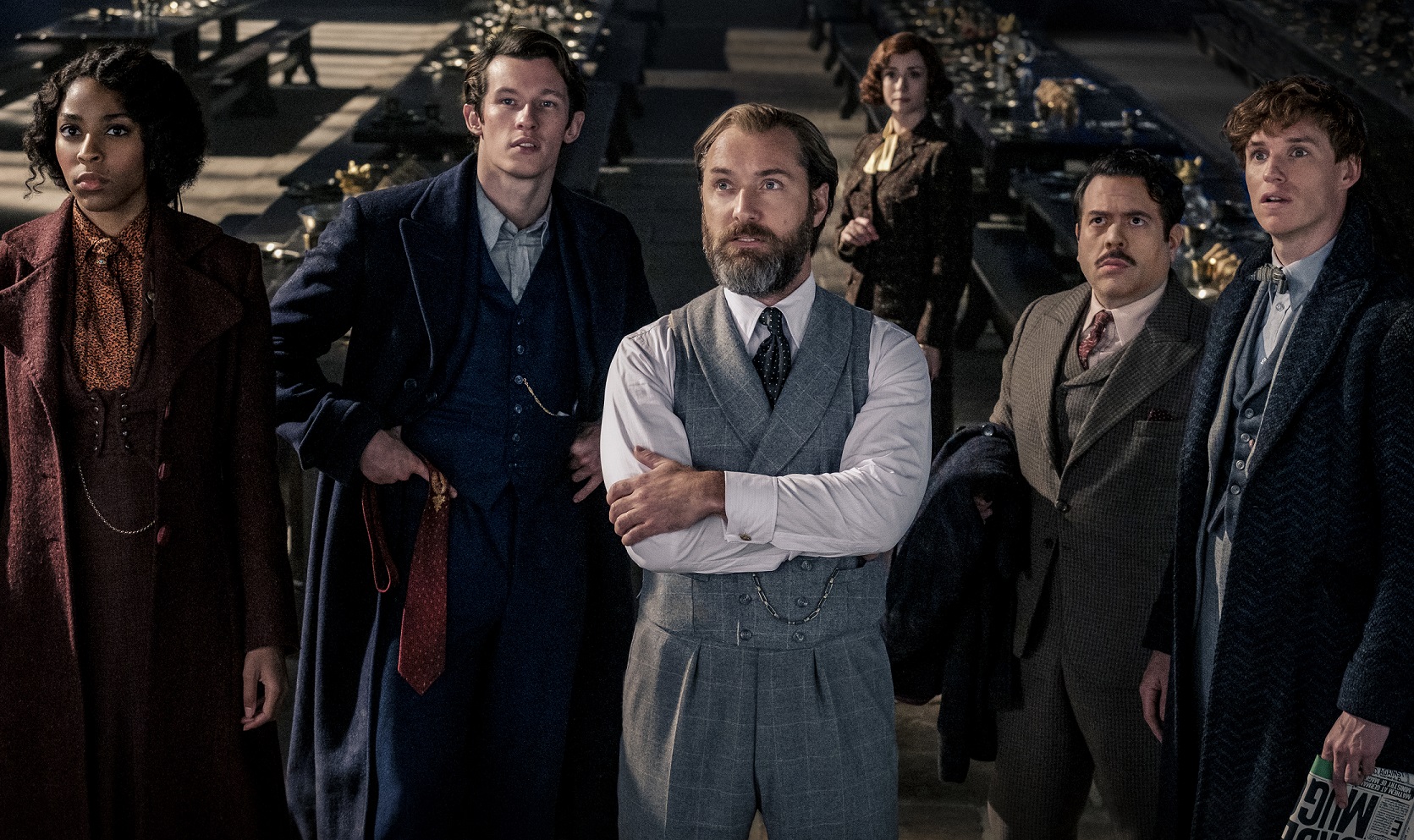 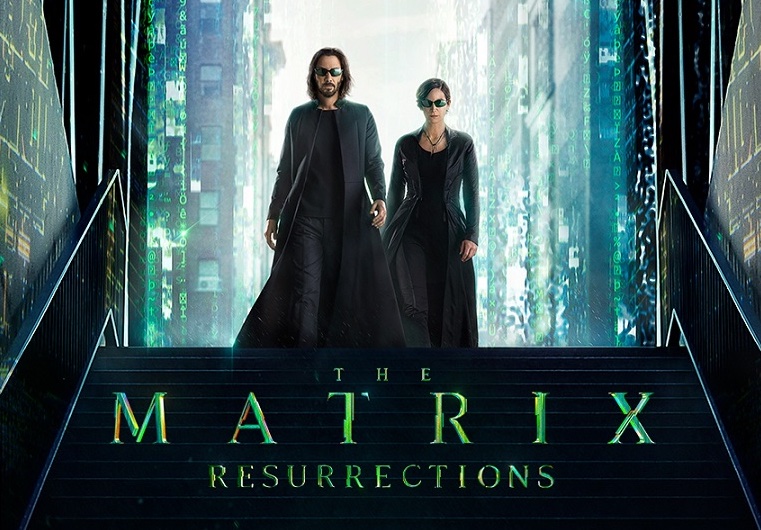 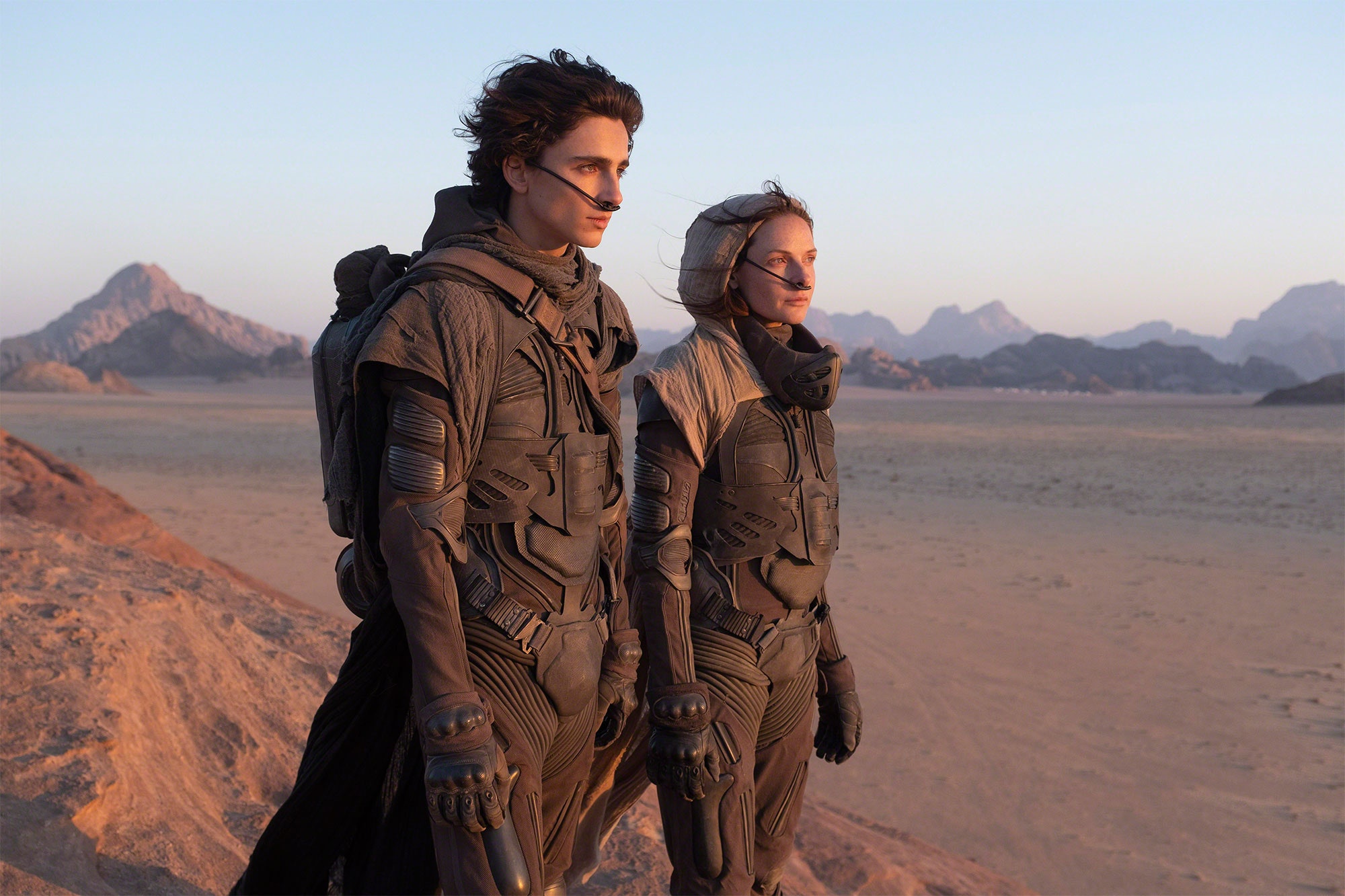