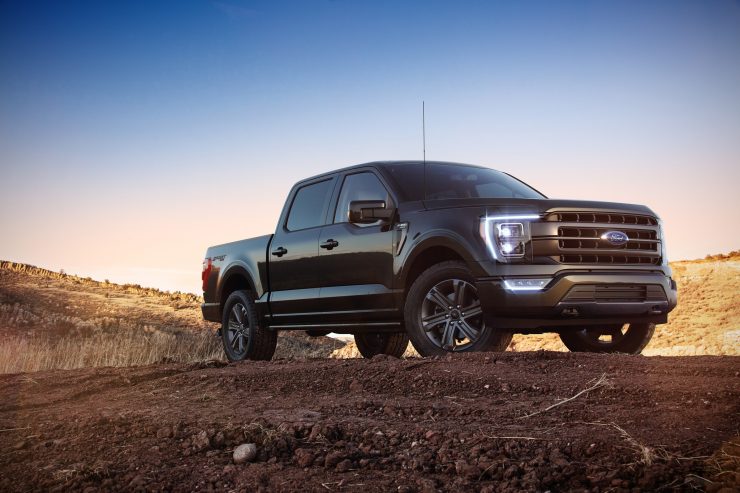 If you’re a fan of Rolls Royce, MINI, and Vespa, then you have the Autohub Group to thank for bringing these iconic brands—among other standout vehicles—into the Philippines. It’s only fitting that these top brands comprise part of Autohub’s extensive empire in the country: 22 multinational brands, over 65 dealer branches nationwide, over 2,000 dedicated employees, a strong network of loyal clientele, and an innumerable fanbase.

And this year, as they celebrate their 23rd anniversary in the business, the Autohub Group elevates their game even further with the launch of the Autohub Youtube channel. And to celebrate its debut, the Autohub Group showcases a review of the limited-edition Ford F-150 APEX, their own spin on one of the best-selling pickup trucks globally. It sets the tone for the content that’s to come for the channel, which will focus on latest reviews, reveals, exclusives, and updates on their biggest network of flagship brands and models, all in one convenient and engaging virtual space.

The channel follows a string of innovations that the automotive group has launched over the past few years, which include the Autohub App, the one-stop Autohub Showroom, and a reinvigorated Autohub Institute of Technology. These are all geared toward providing innovative solutions, quality products, and reliable services that the group has been known for over the past two decades.