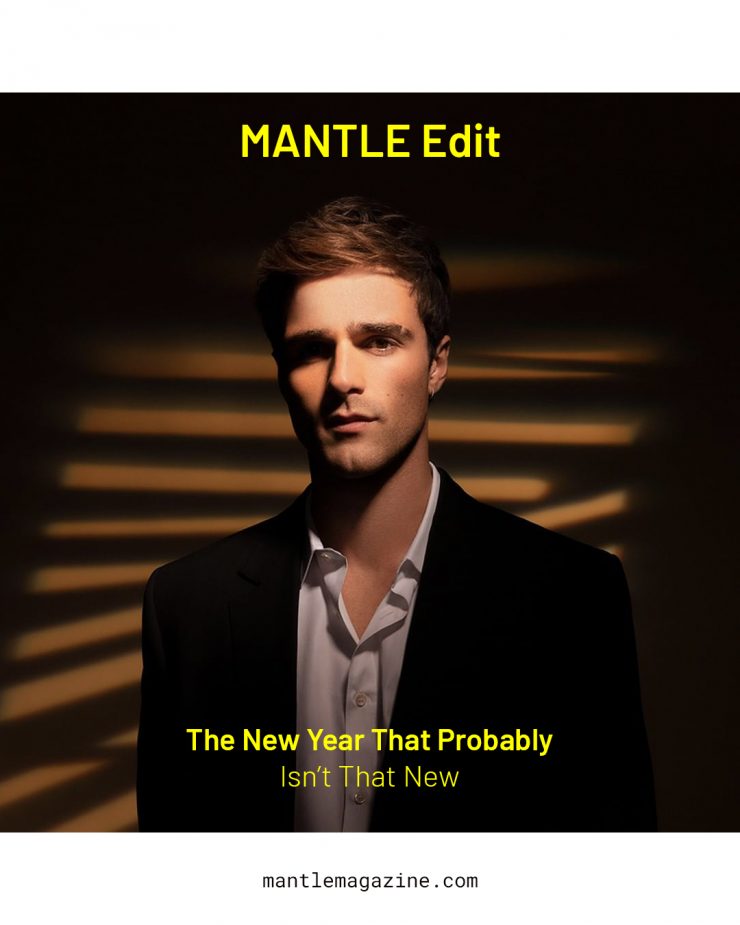 01. Jacob Elordi’s Euphoria as an Actor

Hit show Euphoria returns for its second season on HBO and HBO Max, and Jacob Elordi reprises his role as high school quarterback Nate Jacobs, a character considered as a prime example of toxic masculinity. Elordi has previously remarked that playing Nate is an enjoyable experience, even if he has called his character an “emotional terrorist.” In an interview, Elordi says that playing these characters “keeps [him] interested in [being an actor,] because [he’ll] never be like that in [his] real life.”

At the CES 2022, BMW provides a sneak peek of the future of car aesthetics with the BMW iX Flow, a proof of concept for a color-changing exterior. Clad in E Ink, the iX Flow can switch between black and white in an instant. In theory, a color-changing exterior has its practical applications in absorbing and deflecting heat, helping with the car’s interior temperature control.

At Paris Men’s Fashion Week this January, Louis Vuitton is set to show one of the last collections that the late Virgil Abloh designed as the artistic director of the house’s men’s wear line. The pre-fall collection, which was already 95% complete before Abloh passed away, continues the designer’s idea of “boyhood ideology.” The collection features elevated sportswear and a mix of traditional men’s wear concepts with relaxed cuts and details commonly seen in women’s wear.

ARMY, here’s your chance to get more merch from BTS. The BTS Pop-Up: Space of BTS in Metro Manila will be open to fans at SM Megamall until March 31, 2022. Online reservations may be placed at https://2021btspopupasia.ph.morningkall.com/.

@poblaposting is one of the latest additions to the meme Instagram accounts poking fun at many facets of Philippine culture. People on Twitter are divided over it, however, with many saying that its humor is too specific, only for “rich people,” or isn’t anything like satire/social commentary—which it claims to be, based on the account’s bio. But are we spoiling the fun by scrutinizing memes and meme pages? We’re on the fence here, but @poblaposting seems to miss many funny bones.

The holidays burn bright even after December with candles from the Cire Trudon Holiday 2021 Collection. These classics from the world’s oldest candlemakers are now available in-store at UNIVERS.

Yep, we’re still saying this in 2022: here’s a friendly reminder to stay safe, stay at home (unless it’s absolutely necessary to go out), and follow quarantine procedures if you’re exhibiting any symptoms. We cannot take any chances with Omicron around—unless you want to become an overnight sensation for the wrong reasons.