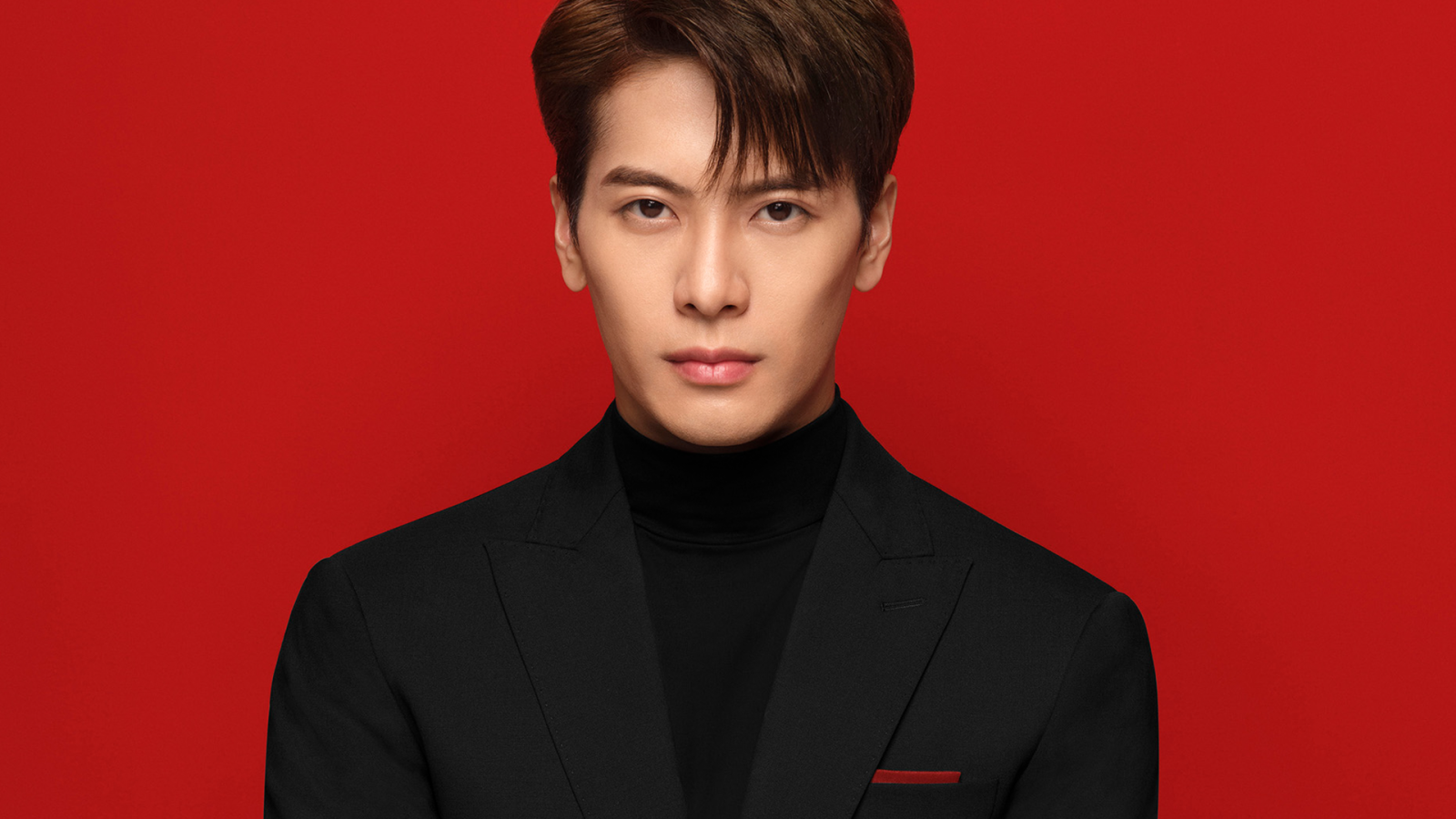 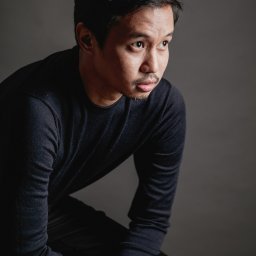 A creative director and a constant purveyor of style.

The holiday campaign owned the idea of love across Los Angeles, Paris, and Shanghai with Global Stars

Jackson Wang has cultivated his talents to become a leading figure in the creative industry. Earlier this year, he collaborated with South Korean singer Rain for a song called Magnetic, which was released as a b-side track on the PIECES by Rain album. (It also has a video which currently has 5.5 million views on Youtube).

He then released a new  single “LMLY (Leave Me Loving You),” which he performed on The Late Late Show with James Corden. And just last July, Jackson released “Drive You Home,” for which he yet again showcased his directing and performing skills for the music video.

Most recently, Wang together with Cartier’s friends of the Maison including Ella Balinska, Mariacarla Boscono, Monica Bellucci, Khatia Buniatishvili, Lily Collins, Golshifteh Farahani, Mélanie Laurent, Troye Sivan, Willow Smith, Annabelle Wallis, and Maisie Williams, filmed a choral film Love is All. It celebrates universal and timeless love and aims to share it as the festive season draws near.

The catchy oeuvre was directed by Charlotte Wales, a young British director and fashion photographer known for her fresh and light-hearted approach.  LOVE IS ALL is also a catchy song choice, a pop melody composed in the 70s by Roger Glover and Ronnie James Dio. “Everybody’s got to live together.” Cartier’s film shares themes of existing between dualities— luxury and pop; playful surfaces and conscious underpinnings; holidays and everydays. The creative magic is Cartier’s devotion to perfect alchemy between these seasons.

Whether you actually enjoy Christmas or not, it’s hard to deny that red, gold, and diamonds just feel warm and joyful. So before you bring on the hot chocolate, a cozy blanket, and Love Actually, you might want to queue up Love is All for starters.

A creative director and a constant purveyor of style.

The dangerous life of Cory Richards

Requiem for a Komikero

Ralph Lauren: Discover the man behind the brand