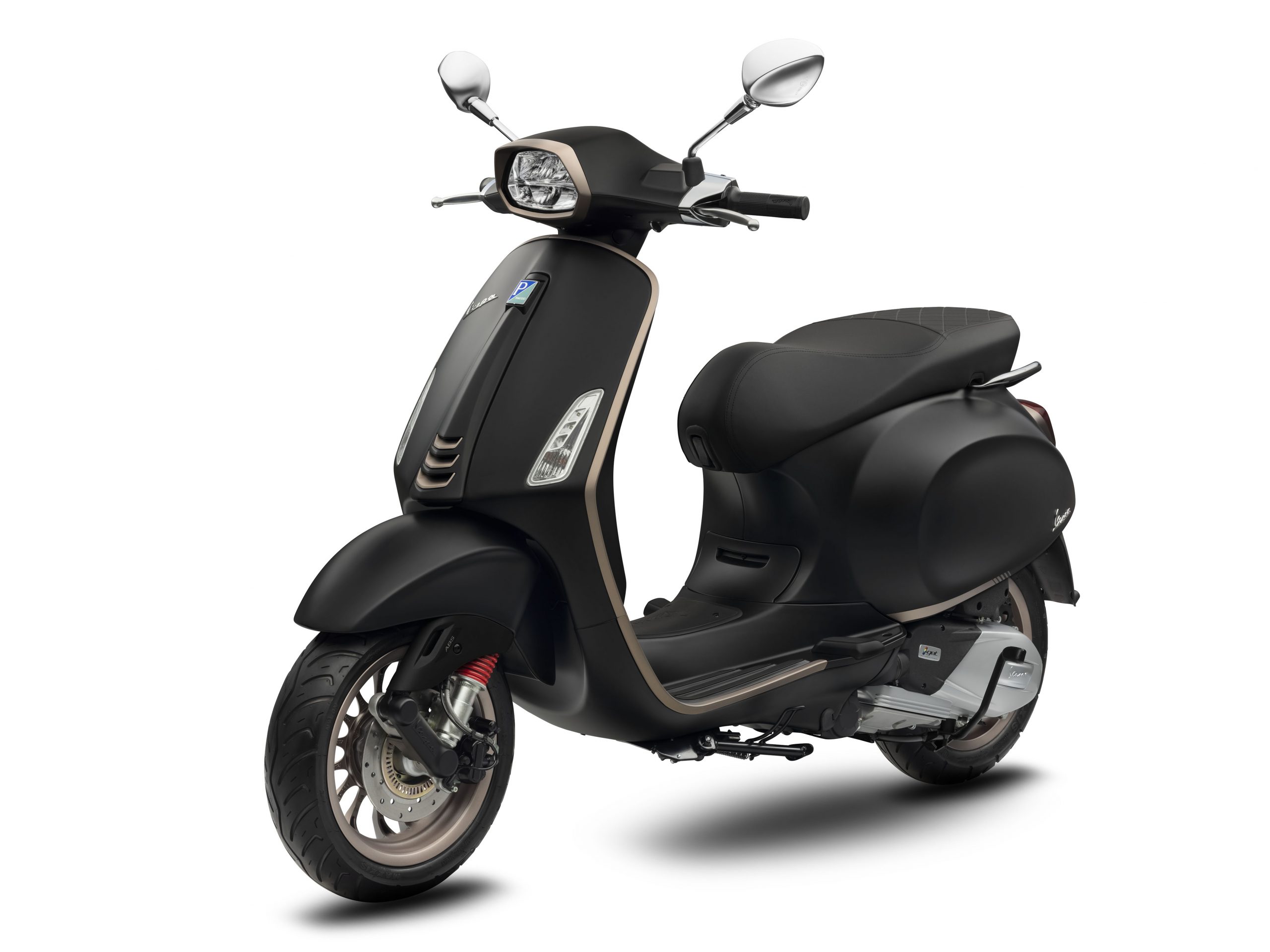 Bringing vintage design and modern technology together, this scooter comes at just the right time.

If the current situation is anything to go by (and it is),  we’ve learned that getting around has changed fundamentally. Ordinary things like going for a supply run or simply heading from one place to the next have now become a little more complicated, often requiring new routes, finding suitable parking spots, while also keeping safe from the pandemic.

It’s forced us to rethink how we stay mobile, and two-wheeled vehicles have since become an attractive option for daily transport. Now that many of us have been working from home, we only travel over short distances, anyway.

A two-wheeler suits the times just fine. Still, you might want something that’s quick and light and easy, but also cool and stylish into the bargain. And that’s what the new Vespa Sprint S is aiming to be.

Having recently been released, the Sprint S is  a sprightly urban runner, sporting a vintage-style rectangular headlamp that traces its roots to the Vespa GL from 1963.  Sleek lines, large 12” wheels, aluminum rims, and contrasting matte and gloss finishing give the bike a dynamic appearance.

Under the cowl, the Sprint S is driven by a one-cylinder, four-stroke iGet engine, delivering 150cc of power. For those worried about their carbon footprint, the engine itself is environment-friendly, having complied with the Euro 4 Multi-Directive.

But the novel thing about the Sprint S is the new TFT (Thin-Films Transitors) display system on the dash. Basically, it’s a screen that replaces traditional dashboard instruments. This sleek bit of tech also allows you to connect the scooter to your mobile with the Vespa MIA system via bluetooth. And on your phone, you can check your mileage, riding statistics, and travel information, which all help make the riding experience a bit better.

As for looks, the Sprint S comes in either Bronze with black details, or Black with bronze details. To be honest, either of the colorways would make for an eye-catching daily ride, and the iconic Vespa silhouette remains very much in place.

Still,  it isn’t just the style that makes scooters ideal alternatives to cars: they were actually invented for precisely this reason. Scooters were created during the post-war era of the 1940s, when much of Europe was left in ruins after the Second World War. With road conditions uncertain and resources scarce, the scooter helped keep people mobile during the crisis. It didn’t take much to operate and maintain, and so became ubiquitous during a time of crisis.

While Vespa has come to represent a carefree charm and the freedom to go anywhere, these times might call it back to its original purpose. And the new Vespa Sprint S wouldn’t be a bad reason to pick up riding again.