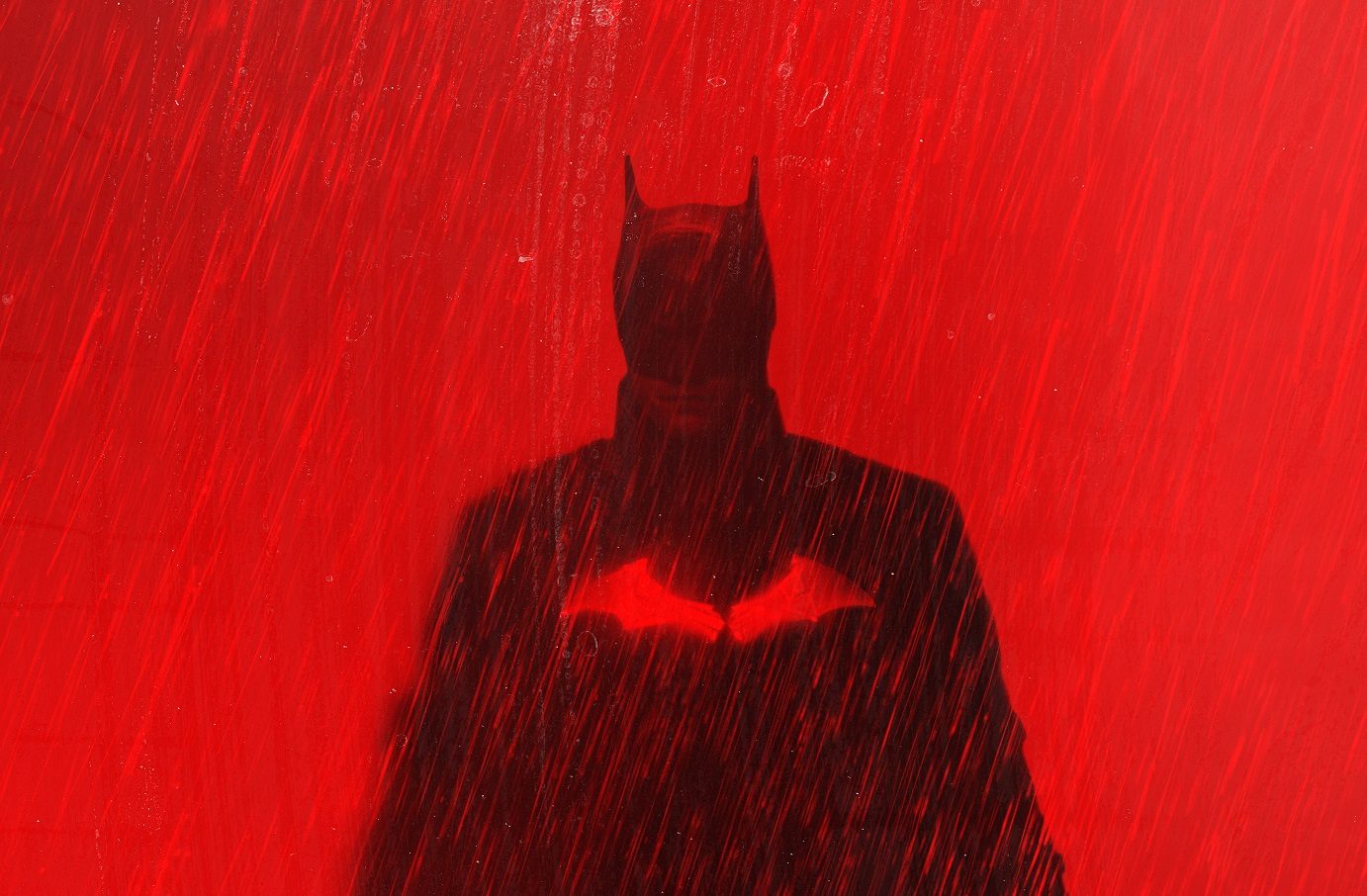 The Batman is set to hit theaters next year.

Anyone who’s had misgivings about Robert Pattinson playing the iconic role can finally rest easy. To be completely honest, that includes me.

When it was first announced that Pattinson would play Bruce Wayne/Batman, I had my own doubts. And not because I didn’t believe he could pull off a convincing Caped Crusader. It was mostly because I thought he would be better served as the Terry McGinnis version, the one from the future called Batman Beyond. But that’s probably just me hoping to see a wider Batman universe play out over the screens.

In any case, the main trailer for The Batman has just been released, and it looks like this version is going to be grittier than the previous ones.

Between Adam West, Michael Keaton, Val Kilmer, George Clooney, Christian Bale, and Ben Affleck—Pattinson is the youngest to have ever taken on the Dark Knight. And that’s exactly what we’re getting, based on the trailer. A younger Batman, full of rage, rougher, and less refined than we’ve ever seen him before.

This could just be the franchise’s Casino Royale, where we see James Bond as younger, rougher (well you get the idea). In any case, catch the main trailer for The Batman below, which also gives us Zoe Kravitz’s sleek Catwoman, Paul Dano’s disturbed Riddler, and a barely recognizable Colin Farell as the Penguin.

It’s dark, violent, and highly engaging. But more than anything, it (Bat-)signals a possible cinematic series for the Dark Knight.