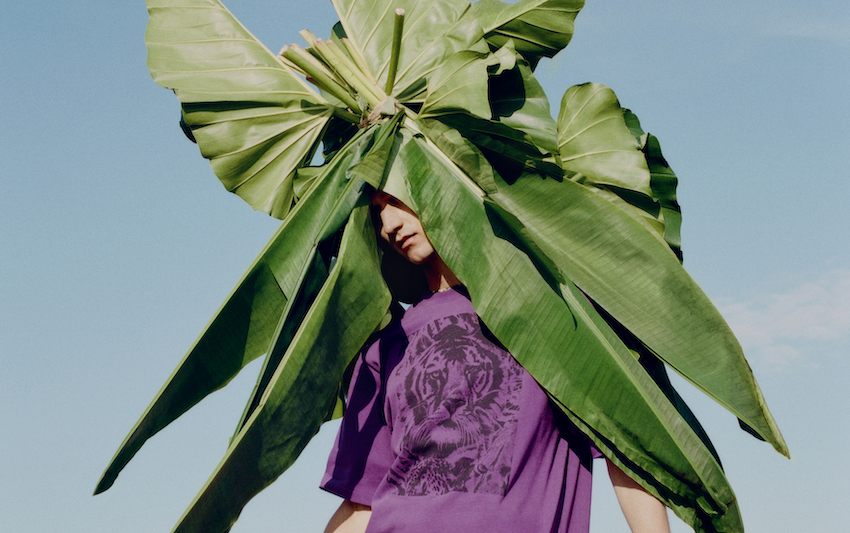 From reviving an old tiger emblem to saving the global tiger populations, KENZO’s love for the ferocious feline continues with their third capsule collection in collaboration with the World Wildlife Fund.

The KENZO Tiger could have been extinct today. Felipe Oliveira Baptista, the brand’s outgoing creative director, wouldn’t have been able to redesign the iconic logo if Kenzo’s former creative directors—Humberto Leon and Carol Lim—did not revisit the Kenzo archives, spot the striking tiger emblems, and insist on releasing the “Tiger” sweatshirts in 2012 despite resistance from the company then.

It’s a good thing that Leon and Lim did, though: more than A-list celebrities and fashion savants breathing new life into KENZO pieces since the Tiger’s reintroduction, Baptista would later be able to partner with the World Wildlife Fund (WWF) to not only debut the new logo via a capsule collection back in 2020, but also support the WWF’s efforts to double the global tiger population by 2022—an ambitious goal named TX2. Ten US dollars (US$10) from every purchase went into supporting this initiative.

The partnership between KENZO and the WWF continues today with the launch of their third capsule collection, featuring its emblematic tiger alongside a selection of different big cat species. Composed of essentials – sweatshirts, t-shirts and knitted jumpers made with 100% organic cotton – the new collection balances casual comfort with striking messages and visuals.

For each piece sold, KENZO will donate US$10 toward the TX2 goal. This partnership will take place until the end of 2022, the timeline set by TX2 to double wild tigers from 2010 levels. This collaboration forms part of a broader partnership between KENZO and WWF, which will work to improve the sustainability of the cotton supply chain and freshwater footprint.

The new capsule collection will be available at Kenzo Manila and on KENZO.com.