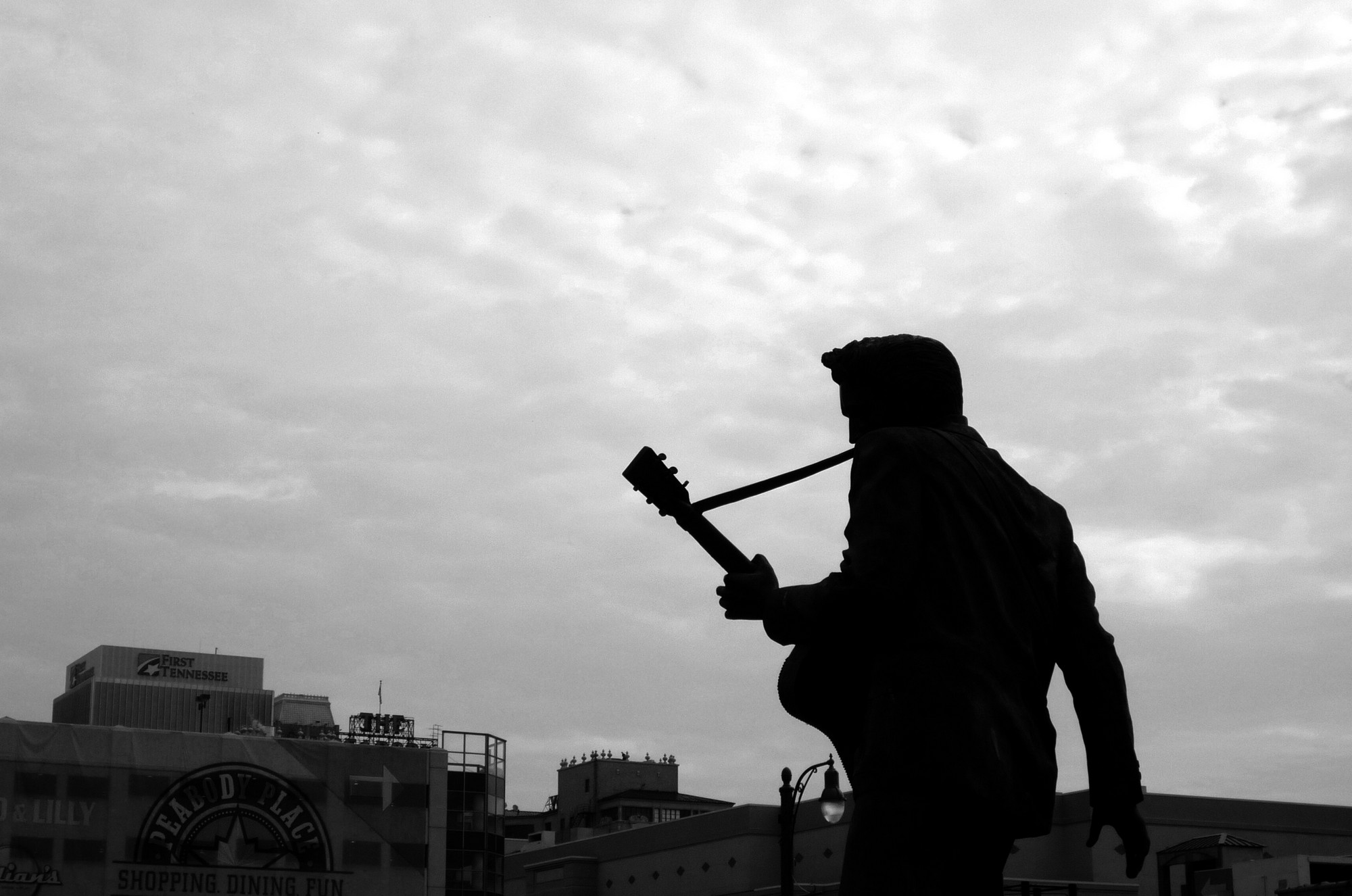 Once part of the counterculture, these icons from the middle of the century brought their own style to the game—and influenced the generations that came after.

In the 1950s, global culture was undergoing a massive upheaval. The Second World War had ended in 1945, though its effects would continue to be seen across almost every country. It was an era of rebuilding, and that meant most things were seen in a different perspective. India stopped being a colony of the British, and Japan started developing its electronics industry, which would later become its focus in the economic scene.

Meanwhile, the US emerged as one of the leading industrial powers in the world, and that meant its middle class was rising in numbers and there was generally a lot more money to spend on music, movies, and fashion.

You might say that was beginning of the rebellion.

It was during that time when the youth started to break away from their parents, both from their financial dependence and from their sense of style. Without the need to worry about wartime frugality and conformity, they were beginning to discover a sense of self. In a way, the ’50s gave us what we now recognize as the archetypal teenager. And while it gave us radical fashions, new music, and iconic films—all of which are still being drawn inspiration from today—it also gave us teenage angst, and that’s a bill that’s still being sent to our doorsteps.

In any case, ’50s American popular culture had a long reach, and it still does. Everything from clothes to personality to mood was largely influenced by the icons of the era. They were the rebels that shaped the culture of a generation, and if nothing else, we can thank them for one thing: for giving youthful hopes the language of style.

While he’s probably best known for his role as Vito Corleone in The Godfather, Brando is the grandfather of brooding as a full-time occupation. He’s at least partly responsible for the current slew of Instagram stars who use furrowed brows as a medium.

Brando’s early role as a leader of a biker gang in The Wild One propelled him to the status of youth idol. He mostly did things his own way, and it was that authenticity that allowed him to play complex characters. On and off the screen, Brando donned leather jackets, worn jeans, motorcycle boots, and striped long-sleeved shirts.

Strangely enough, one of the most iconic pieces Brando is known for is the plain white shirt, worn with the smell of fearlessness and a you-can-go-to-hell scowl.

Because of his early death in 1955, James Dean only starred in three films his entire life, though it was enough to make him a household name—particularly in households that were raising teenagers. The first of those films, East of Eden, put Dean on the map, though it was his role as a troubled teenager in Rebel Without a Cause that cemented his reputation as the poster boy for modern angst.

Rebel Without a Cause was a role that Marlon Brando had turned down eight years before Dean took it. Dean had a large following, and though he noted that the older Brando was his own idol, the former had a rawer, more juvenile appeal while the latter was always more deliberate and forceful.

Dean’s personal style, while also reminiscent of Brando, was somewhat lighter in tone. While he’d co-opted the same plain white t-shirt, leather jackets, and worn jeans that his idol was famous for, he was also seen in nautical shirts and cropped jackets. His most famous outfit was the red blouson from Rebel Without a Cause, which continues to be an inspiration to designers and sartorially inclined people today.

You only have to go to Las Vegas to know just how much the King’s influence remains alive today.

Still, it wasn’t his white, heavily embellished jumpsuit that made him an icon in the 50s. Workwear, loafers, cuban style shirts, and high-waisted trousers made his trademarks during the era. And, of course, his rousing, pioneering songs that were being played on air at the beginning years of rock and roll.

Elvis had come from Memphis with his fusion of country and blues, and he brought it to the world stage. Later called Rockabilly, the genre would define an era of popular music and influence the way teens dressed. With Rockabilly enjoying several revivals throughout the decades, it became a musical legacy that’s defined as much by its sound as by its style.

While rebels typically exist along the fringes of society, Jack Kerouac went past the fringes and delved right into the deep end and down to the bottom. As a leading figure of the Beat Generation—a group of disaffected members of society that had started its own literary movement—Kerouac explored themes of drugs, travel, poetry, music, and religion in his work, while also experiencing them heavily throughout his own life.

Kerouac’s most famous novel, On the Road, is essentially an autobiographical travelogue cloaked in the frame of fiction. In it, the two main characters journey across America in a frenzy of wild discovery: a book of hopes and excitement, sorrow and disappointment.

Kerouac liked to dress in simple, blue collar clothes: a worn out bomber jacket, trousers in black or khaki, shirts in solid colors. Where Brando and Dean were ruggedly handsome, he was raggedly elegant. It was a powerful image nonetheless: that of the working-class hero with a dream on his sleeve and society fading behind him as he went on the road again.