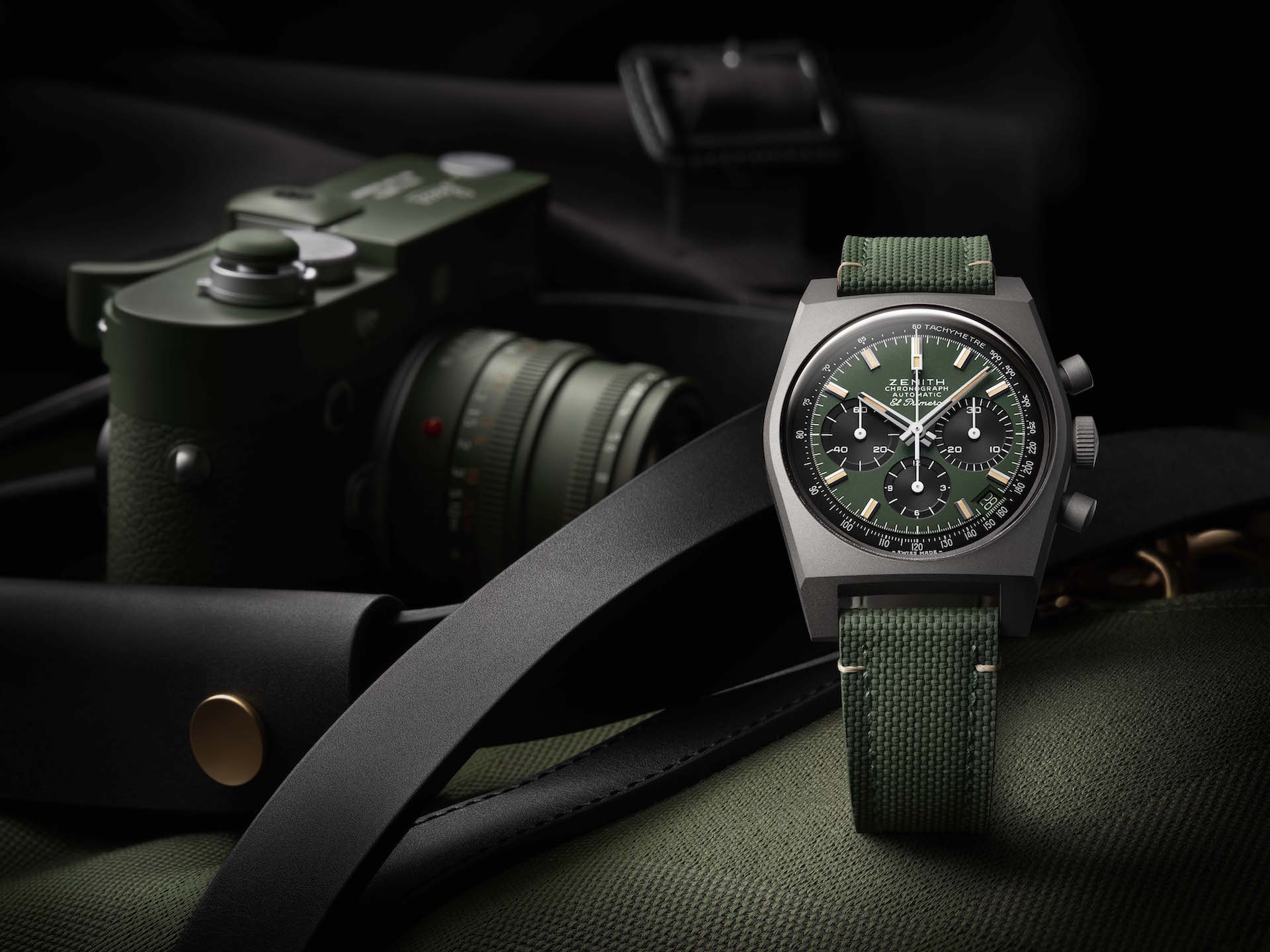 Classic designs always come back. These watches from decades ago were built to last well into the future, and the style has survived along with them.

Heritage watchmaking houses have been creating mechanical timepieces for well over a hundred years. Mostly, these pieces change hands over time, either passed on to the next generation or sold off  for some reason or another. But for any of this to happen, the watch not only has to keep ticking for decades, it also has to survive decades of shifting tastes. Because what good would they be if no one actually wanted to wear them?

Throughout the past half century or so, when the wristwatch truly came into its own as a modern accessory, certain designs have survived: some gaining a small amount of fame and cult status, some going on to become true icons. Still, no matter the degree of fame, all of these watches have one thing in common—classic style and a movement that won’t quit.

These designs have become the basis of today’s watches. And even now, these watches wouldn’t look out of place in a modern wardrobe. While they might be remade and reinterpreted throughout the years—new colorways, new movements, maybe a new complication here and there—they retain a familiar silhouette and general appearance. So, from the past to the present, here are some modern classics that are worth a look.

Running along the design cues of the Zenith A384 collection from 1969, the El Primero Chronomaster Revival Safari updates a vintage silhouette with new materials and a thematic colorway. This one takes its looks from the days of Hemingway and Kipling, with all  the romance of heading out to the savannahs and pitting your wits against the wild. And it certainly looks the part: khaki-green-and-black dial, green rubber strap that’s made to look like fabric, and all cased up in micro-blasted titanium.

At 37mm, it leans more toward vintage sizing, and the tonneau-shaped case gives it a nod in that direction as well. All told, between the durability of the titanium, the practicality of the chronograph, and a water resistance of 50m, this could potentially see a lot of use in the wild (or maybe just the urban jungle). That, and it would go exceptionally well with a staple of classic menswear: the safari jacket.

With the Explorer returning to a more classic 36mm case this year, it’s now the same size it was when it first came out. The watch’s name isn’t an idle claim either and it remains a robust tool watch—water-resistant to 100 meters, high legibility with luminous hour markers and numerals, and an in-house chronometer movement under the case. In terms of design, little has changed, with the familiar 3,6,9 layout being carried over to its modern iteration.

The name itself was earned in 1953, when its ancestor scaled the peak of Mount Everest with Sir Edmund Hillary and the Sherpa guide Tenzing Norgay. The two succeeded at reaching the summit—a first for humanity—and the Oyster Perpetual that accompanied them provided the basis for the modern Explorer range.

Still, while the Explorer is made to survive harsh climates and rugged treks, the classic lines and sleek black dial lend themselves well to anything from casual wear to something a little more upstyled like a soft Italian jacket. Think of it as something for daily wear that could come in handy should you ever decide to head to the mountain ranges.

With over a hundred years of history, Certina would have quite a few models to draw inspiration from, but this particular watch has been an especially good choice. Based on a diver from the 60s, the Certina DS PH200m is updated with a deep blue colorway, a curved bezel insert, and gilt accents.

These subtle details make a huge difference in the look, giving the bezel a fuller appearance while the gold provides some more texture to the markers. Overall, it marks itself out while remaining fully within the midcentury diver ethos.

Under the case, it’s also been updated with an automatic movement that’s focused on longevity, with a generous 80-hour power reserve. It also comes with a blue nato strap, brown calf leather, or a steel bracelet, though the leather option would likely be more versatile. Given today’s more casual dress codes and at just a hair under 43mm, this vintage-inspired piece won’t have any trouble fitting into a modern wardrobe.

While it’s true that the Globemaster isn’t the first thing that comes to mind when you talk about Omega (that’s usually the Speedmaster or the Seamaster) it’s still one of the best-looking models from the maison.

But there’s another reason why it isn’t that well known, and it all has to do with the name. The Globemaster name came about in the US during the 50s, and was only used for a brief period of time. Back then, Omega was bringing the Constellation into the US market: a dress watch that made history by being the maison’s first production timepiece to run on a chronometer movement.

However, due to a copyright issue, Omega couldn’t use the Constellation trademark, and so renamed the watch the Globemaster. But since the issue was resolved fairly quickly, the Globemaster only appeared for a relatively short run in the US until the name was revived in 2015.

Today, the Globemaster occupies a special place in the Constellation collection, and is one of its most distinctive pieces. The design is derived from Omega’s vintage hallmarks: a fluted bezel, a pie-pan dial, and an uncluttered presentation. The star above the date display window marks it as part of the Constellation line, and is a nice, subtle touch to the otherwise clean dial.

This is a piece that could be worn easily with tailored suits or dressed down a little to lounge around during easy evenings.

Gottlieb Hauser, the founder of Alpina, believed that there were four elements that a timepiece needed for it to qualify as a sports watch. Antimagnetism, shock-resistance, water-resistance, and built out of stainless steel—these qualities were necessary to survive an Alpine sports environment. This led to the development of the Alpina 4 in 1938, one of the first modern Swiss sports watches.

All of the models in the Alpina 4 range possess the same qualities as the original, but made for more modern times. At 44mm, the Alpiner 4 Automatic takes up quite a bit of wrist space, but you do get a lot of value for all that, especially for its lower price point.

Aside from Gottlieb Hauser’s four elements, Alpina has thrown in a decent power reserve of 38 hours, a case in polished and brushed stainless steel, and a regular calendar complication at 3 o’ clock. The sunray finished green dial also suits the times (green being the color of the year for watches) and gives it a more modern appeal. This should be easy to match with neutrals or as a pop of color in a more eclectic wardrobe.

And during these times, when vintage menswear and accessories are in our radar once again, these styles drawn from the past are going to make their way into how we dress.