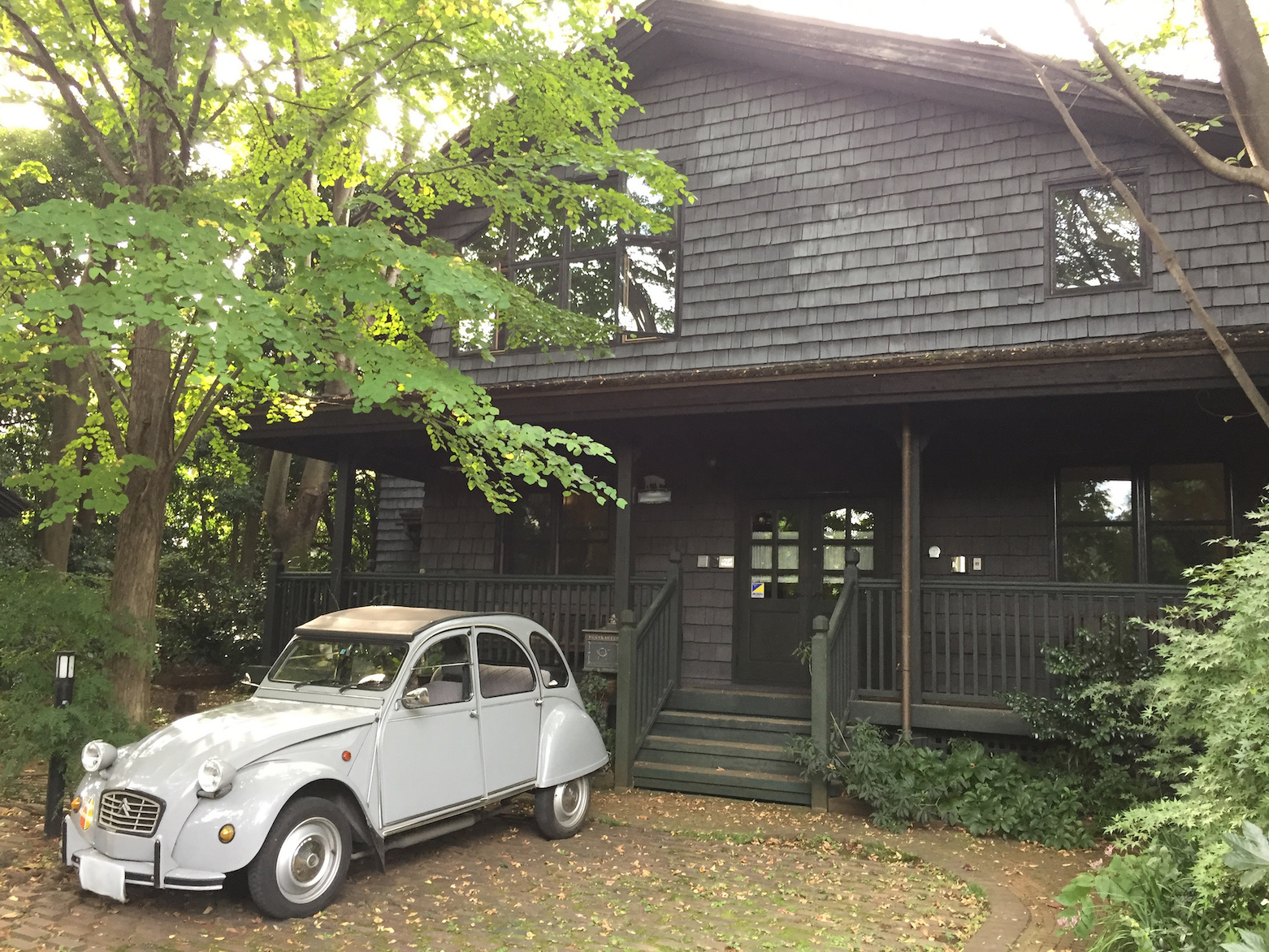 10 Years with Hayao Miyazaki takes us into the filmmaker’s studio and lets us in on the creative process that goes into some of the most memorable animated films of all time.

Celebrated Japanese filmmaker Hayao Miyazaki is the mind behind some of the most enduring and culturally relevant animated films ever made. From Nausicaa of the Valley of the Wind and its ecologically driven theme; to the whimsical story of a goldfish-turned-human in Ponyo on the Cliff by the Sea; to the devastatingly painful wartime drama Grave of the Fireflies—Miyazaki and his company, Studio Ghibli, have created a body of work that is both profound and visually engaging.

Studio Ghibli’s distinctive storytelling style—largely influenced by the sense of place created by real-world locations—is a mix of the magical and the ordinary, the mundane and the otherworldly. And it’s in the gaps between these worlds that the studio creates its films.

NHK’s four-part documentary series—10 Years With Hayao Miyazaki—explores the creative process behind these films in detail. Going behind the scenes and following Miyazaki’s day-to-day routines, it’s an exclusive, comprehensive look at what drives the filmmaker to create.

And here’s the thing: Miyazaki allowed only a single documentarist to film the series. So while there may not be multiple camera angles throughout the four-parter, it does a great job of providing a more intimate look at the subject and his creations.

The series opens two years after the release of Studio Ghibli’s fantasy novel adaptation Howl’s Moving Castle. We see Miyazaki driving in with his vintage Citroën 2CV—a quirky little French car that has inspired him and even made appearances in some of his work.

Once inside his studio he speaks to what he says are the inhabitants of his office. Only, there is no one there. At least no one we can see. The documentary then gives more than a little hint that these inhabitants could be similar to some of the mystical creatures in his films (clacking spirits, skittering dust bunnies, and so on). Then we follow how him around as he straps a camera to the front seat of his car and takes a drive around the area. This, he says, will let him see what he observes everyday.

“It’s in everyday, ordinary scenery that I discover the extraordinary,” he says.

That’s only a small taste of the whole thing, and you can expect more as the series unfolds: all the quirks and the whimsies and the nuances that inspire his work and make them come alive. As well as some of the more poignant moments of his career, and the not-so-pleasant ones like the times he faced off with his son, director Goro Miyazaki.

All told, it’s a very human, deeply personal account, and you can stream it for free on NHK’s On Demand platform. And if you’re interested in reading more about Miyazaki’s work and how it reflects the times, you can also check out our in-depth story here.