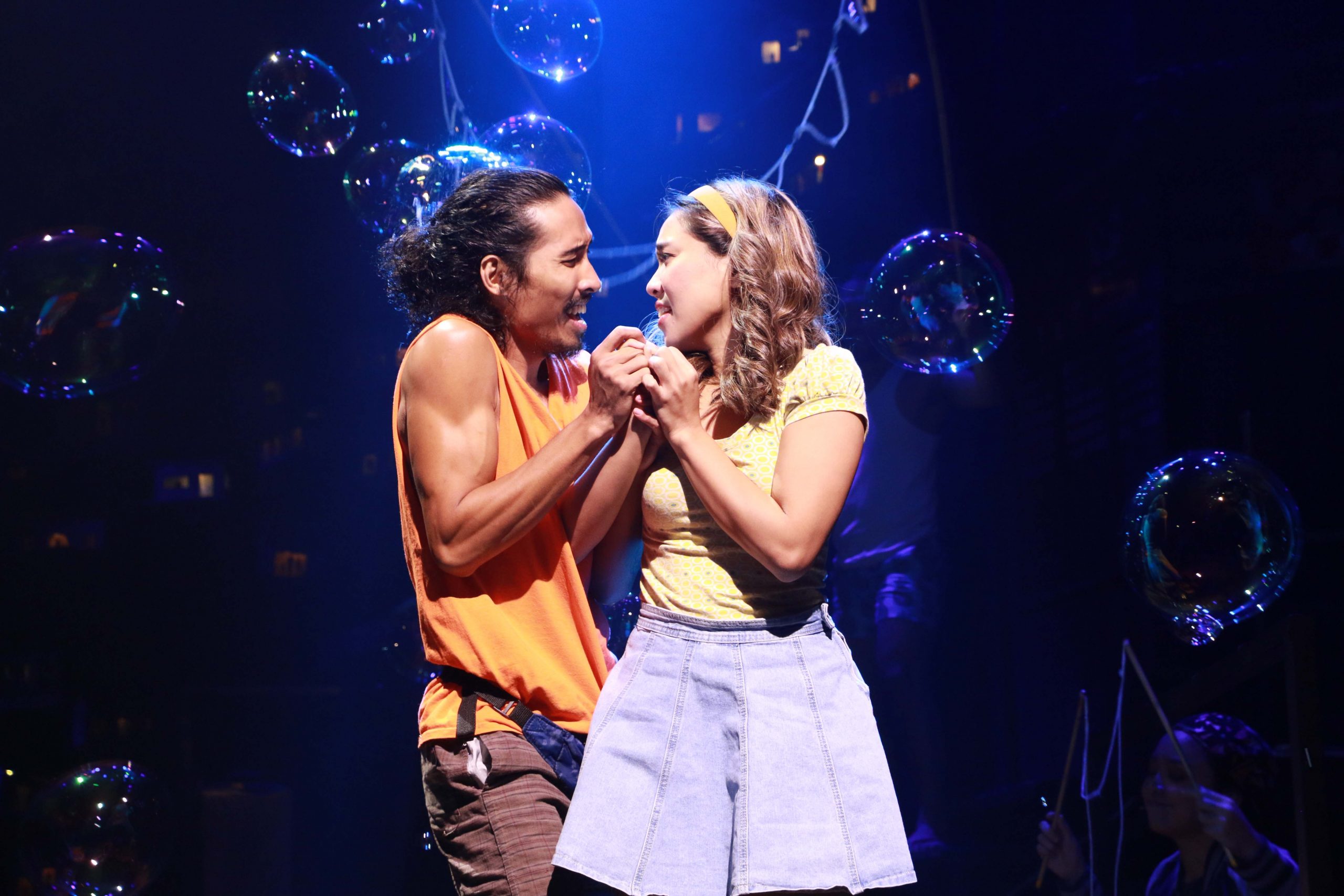 It looks like Barangay Venezia will be submerged in floodwater for two more days—that means more singing for Aileen to help out her community. Yep, Rak of Aegis, the Philippine Educational Theater Association’s award-winning jukebox musical, extends for an encore from August 14 to 15, 2021.

Since its debut in 2012, Rak of Aegis has shone a brighter spotlight on one of OPM’s iconic musical acts, The Aegis Band, bringing together theater aficionados and newbies alike to enjoy and rock out to Filipino jukebox musicals.

And for the first time after seven seasons, global audiences can belt their hearts out with the cast as Rak of Aegis is now accessible worldwide through Ticket2Me.net, PETA’s official streaming and ticketing partner.

While the current pandemic has placed the local theater scene in a crisis, the streaming of the hit musical and its encore are a testament to the resilience and determination of our artists and creatives working hard to keep the industry alive and thriving.

Rak of Aegis is written by Liza Magtoto and directed by Maribel Legarda, with musical direction and arrangement by Myke Salomon, choreography by Gio Gahol, set design by Mio Infante, lights design by Jonjon Villareal, costume design by Carlo Pagunaling, and shoe design by Maco Custodio. 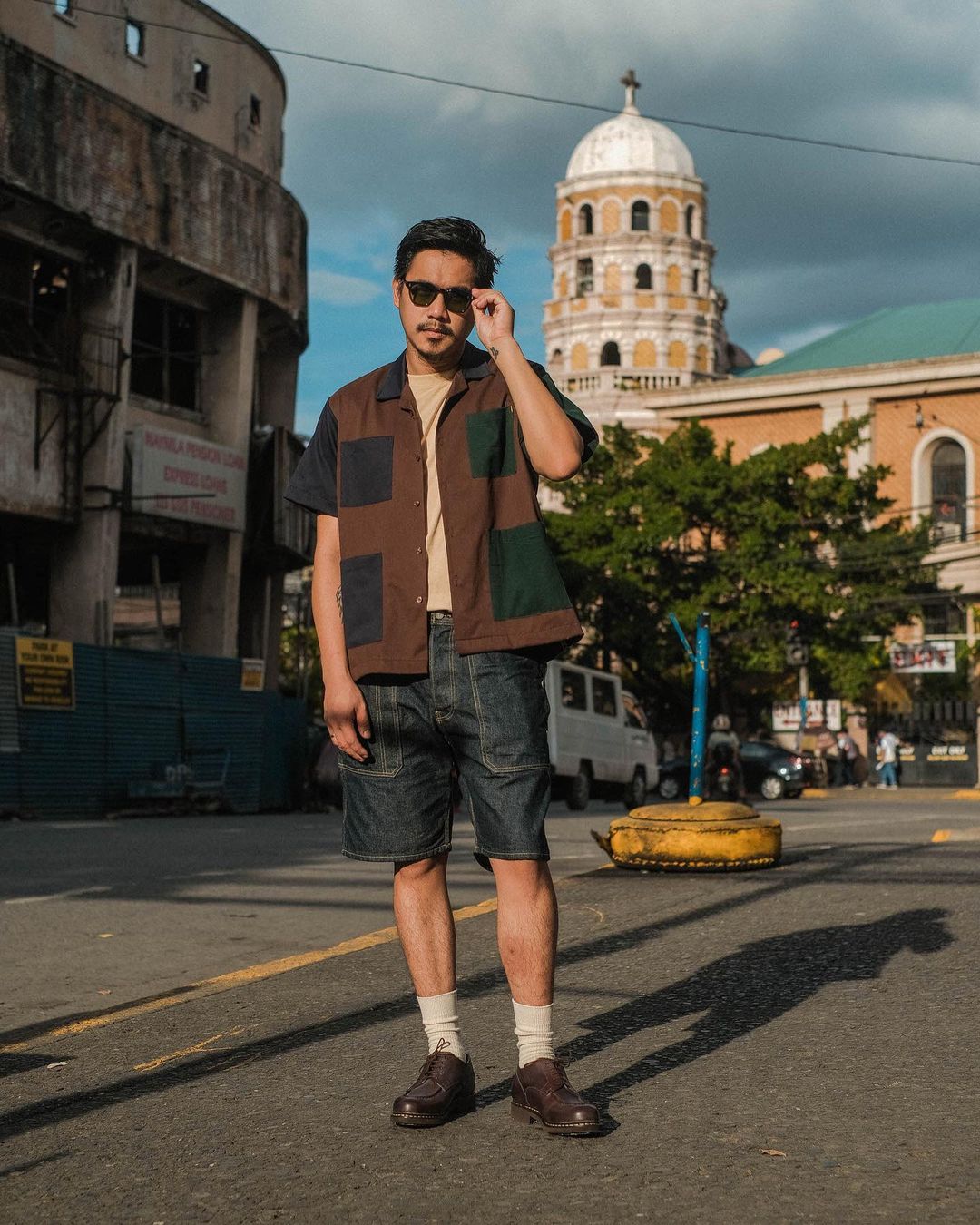 Be part of the Philippines’ Global Creative Movement 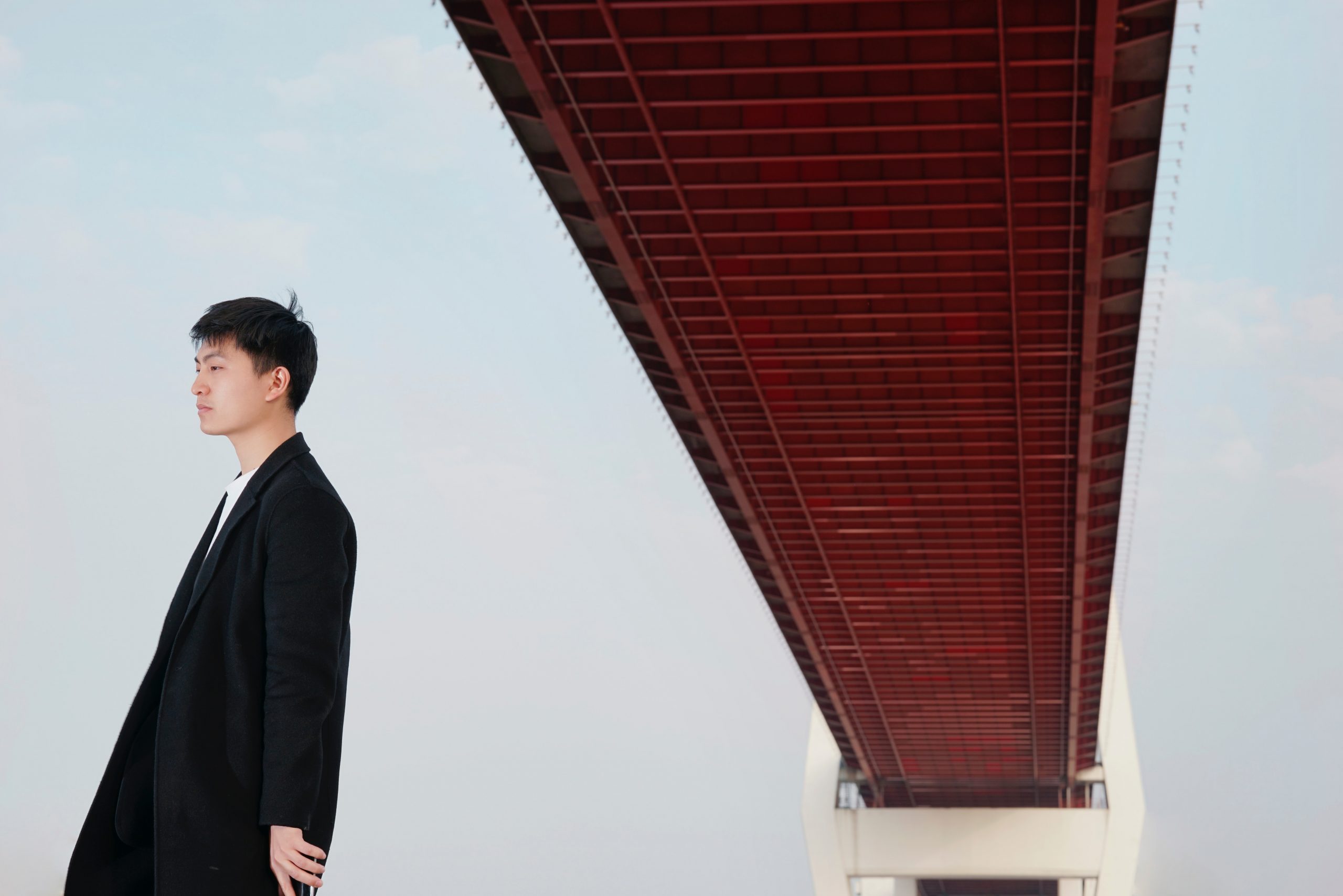 MANTLE EDIT: Survival of the Fittest 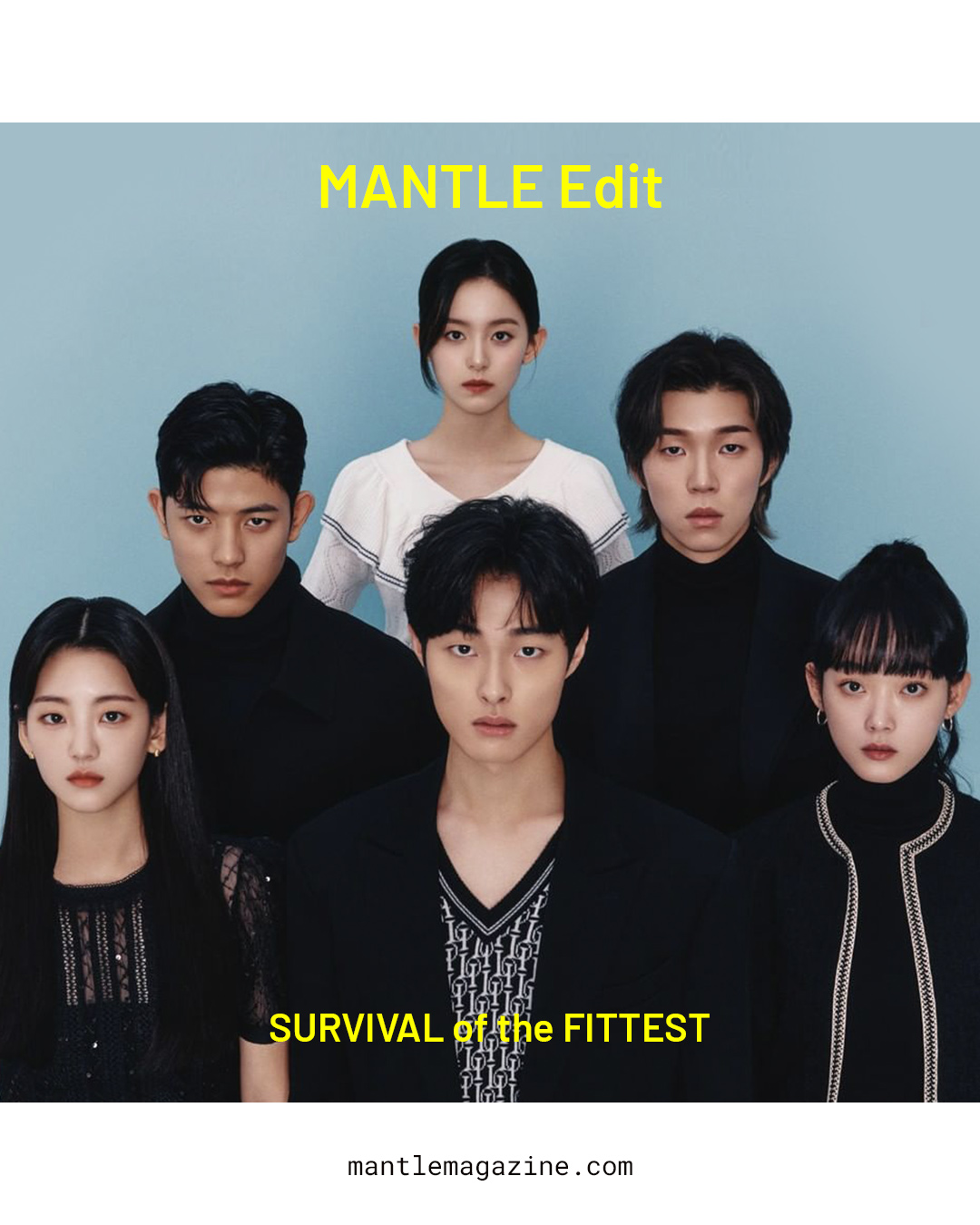 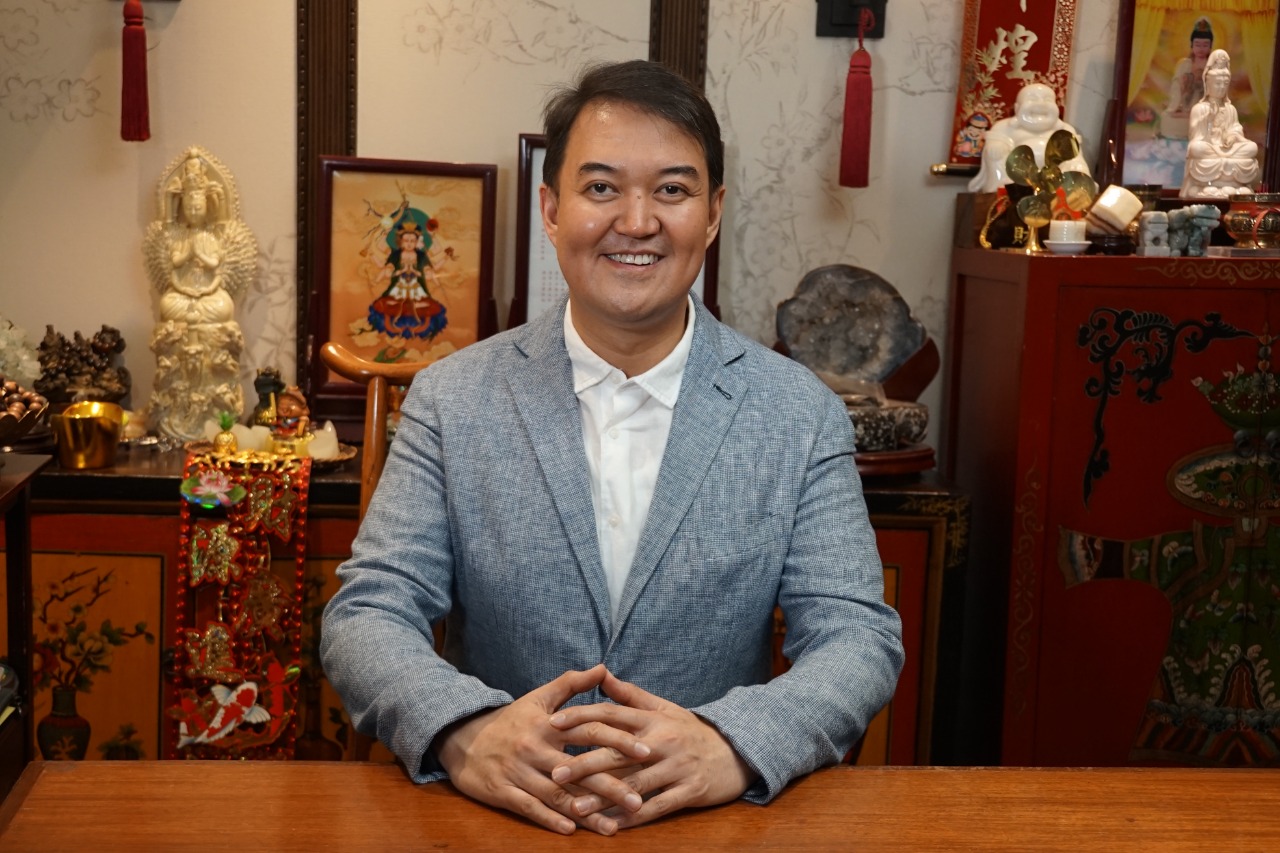