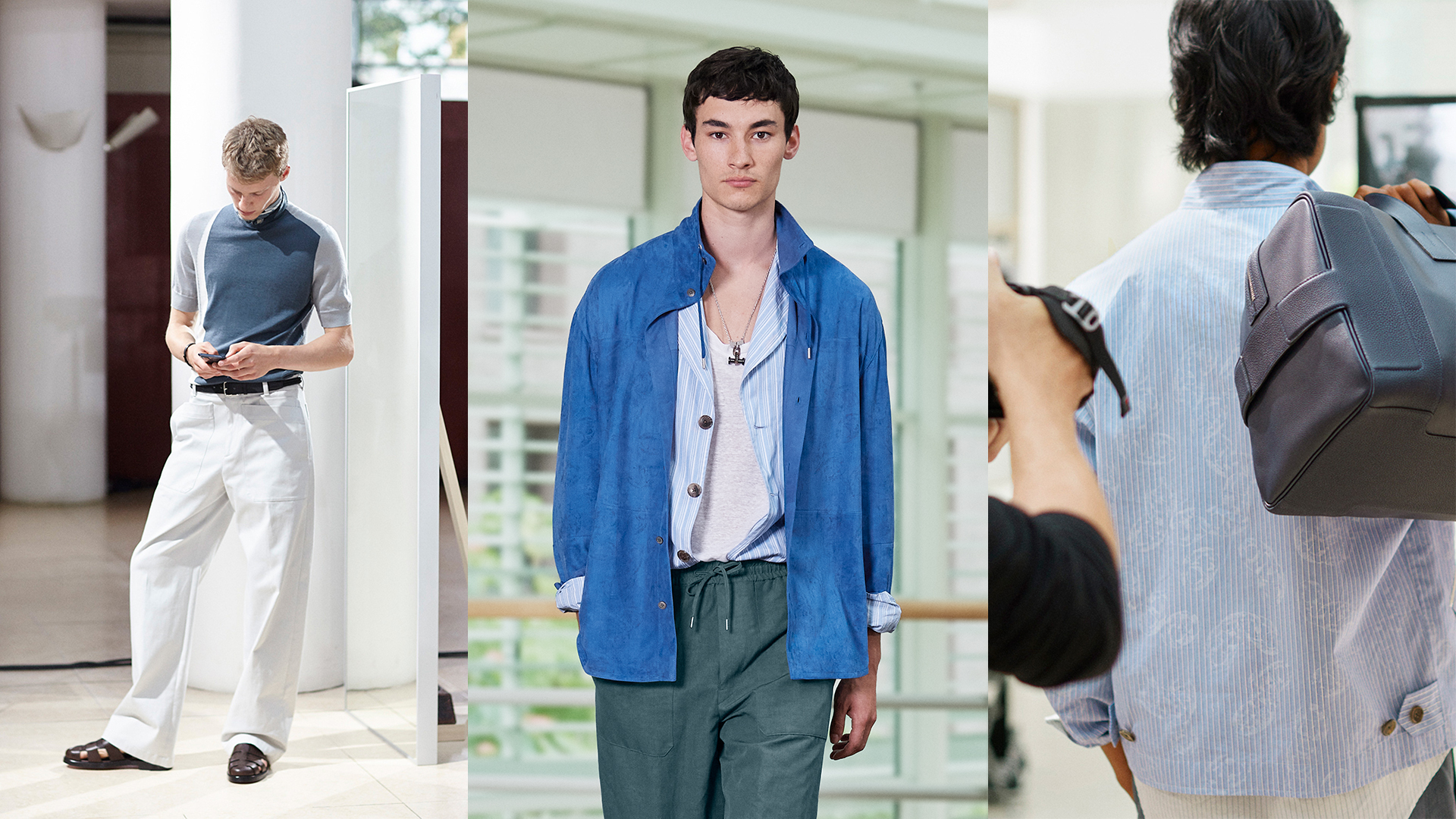 As platforms change the nature of content development, Hermès emerges with the right thing at the right time.

Coming into the second year of the new normal, live fashion presentations are no longer the sole pursuit of any brand. Most of them are being encouraged to consider the interests of all their stakeholders: whether on social media, through their partnerships, or those who have an emotional investment in the brand’s future.

This isn’t just about filling up content calendars anymore, but about connecting to people. And while some major houses have also been spreading awareness of doing well by doing good, making that awareness come across as more genuine has proved somewhat challenging. How do you reach across to an audience at this time? How do you cross the line between digital headspace fantasy and physical tangibility?

Though rare, Hermès is one of the houses that has managed to create both offline and online exist together. But perhaps that isn’t surprising, given that the house has always been adept at bridging the gap from dreams to reality. And all of this was on display in a recent live performance called HORS-CHAMP, a collaboration between Hermès menswear artistic director Veronique Nichanan and theater director Cyril Teste.

“I don’t know that this unique and very special ‘moment’ in time needs to be qualified. It’s ﬁrst and foremost the meeting of two personalities, of two worlds,” says Nichanan of the performance.

“We didn’t want to overwhelm the work with superfluous sophistication. That is why it is an aggregation of realistic micro-fictions, united by energy generated at the moment of creation,” Teste says.

In the intricacies of appearing live, the collection’s carefree expression of lightness and simplicity is keenly felt. It opened with a refreshing single-breasted jacket with a double front in blue cotton poplin matched with inlaid shirt stripes. It suggests timeless casualness, whether you layer up in fluorescent blousons, or layer down in mouliné cotton.

It displayed sensuality with a Mediterrenean blue metis goatskin overshirt harmonized with one-pleat trousers with an elastic waistband and patch pockets in storm-blue flamed cotton and linen canvas.

The pendants in palladium and horn hinted at reinvention with a hefty amount of finesse. Oh, and let’s not forget about the Haut à courroies Cargo bag in H canvas and Evercalf calfskin that adopts the shape of the covetable Birkin.

Nichanan likes change. She seeks renewal in her work, constantly: even if change is often as panic-inducing as it is stimulating for her. And we saw that on display as she preferred the anxiety to repetition. The outcome was, in equal measure, creativity and momentum, function and insight—which are after all, the foundations of great content.

If you’re not yet convinced, check out the video here.