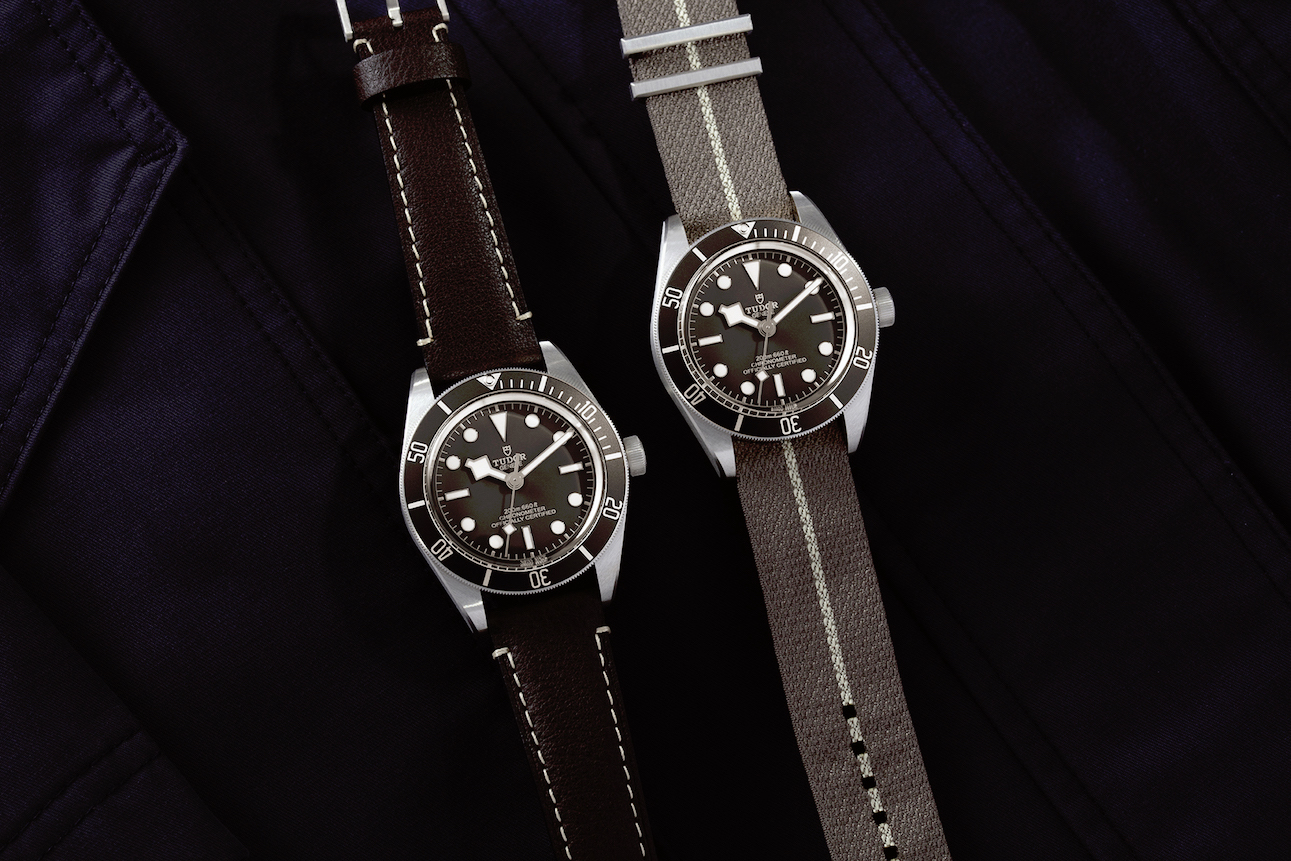 The new Black Bay Fifty-Eight 925 hits just the right balance for an all-around watch. But is it a keeper?

Tudor sits in a curious place in the watchmaking industry. It comes from the same founder as Rolex—Hans Wilsdorf—and was originally meant to be the more accessible version of the brand while carrying the same reputation. And, in many ways, it succeeded. The watches are more affordable, the design cues run along a similar vein, and you get the technical knowledge of decades upon decades of watchmaking.

But since 1926, Tudor  has distinguished itself and become its own name, developing a history of its own. And just like Rolex, it leans heavily on its historical models, bringing them to the modern age with new materials and technology.

First launched in 2018, the Black Bay Fifty-Eight is inspired by Tudor’s dive watches from the 50s. The first version came with a black dial and gilt details, while another version with a blue colorway was introduced last year. That second one won the Challenge prize at the Grand Prix d’Horlogerie de Genève (GPGH)—an event that’s considered the Oscars of the watchmaking world.

This year’s release sees the Black Bay Fifty-Eight 925 enter new territory, with a case made of silver. But given the past iteration of the watch, why should this one matter? Why would you even consider getting one now?

First off, people are gravitating toward more practical purchases in light of the times. But practical doesn’t have to mean bland or uninspired. And I think, in this regard, Tudor has succeeded.

The new Black Bay comes in a taupe colorway: an unusual choice, but not exactly too out-there. And here’s why it works. Given that a lot of us are staying at home most of the time, we tend to dress more casually, even when venturing outside. Taupe is one of the colors that go well with classic casual menswear, which lean toward neutrals. You could argue that navy or black go well with anything (and most of the time they do), but taupe is a little less common, giving the watch a bit of an edge.

The 925 silver case is also a bit of an oddity, but not in a bad way. Silver just isn’t that common when it comes to modern watches, because it’s softer and prone to tarnishing. But Tudor’s 925 alloy is supposedly resistant to tarnishing, and that solves most of the problem already. Best guess is that they’re using a proprietary alloy (the way Rolex does for its Everose gold), since the silver also appears to have a unique hue. Overall, the execution here just works: silver is a precious metal without being over-the top, and it’s novel in the diver watch world, where stainless steel is the most common material.

But let’s also get into why the Black Bay Fifty-Eight has become so popular to begin with.

In a field that’s been dominated by watches that go deep into the 40-plus millimeter range, Tudor opted for a more classic size: 39mm. While that might not seem like much of a difference, it definitely shows when it’s on your wrist. The Black Bay Fifty-Eight is lighter, more versatile, and sits closer to the proportions of a vintage diver’s watch. I can see it going equally well with a safari jacket or a dressed down Neapolitan jacket.

More importantly, it checks the right boxes for a watch that you want to buy at this time: it’s subtle, suits the current casual mood, and the unique case makes it feel special without being too flashy. That, and it comes at a price point that won’t break the bank.  In a few words, Tudor nailed it with this one, and this might just be the watch that’s right for the times.