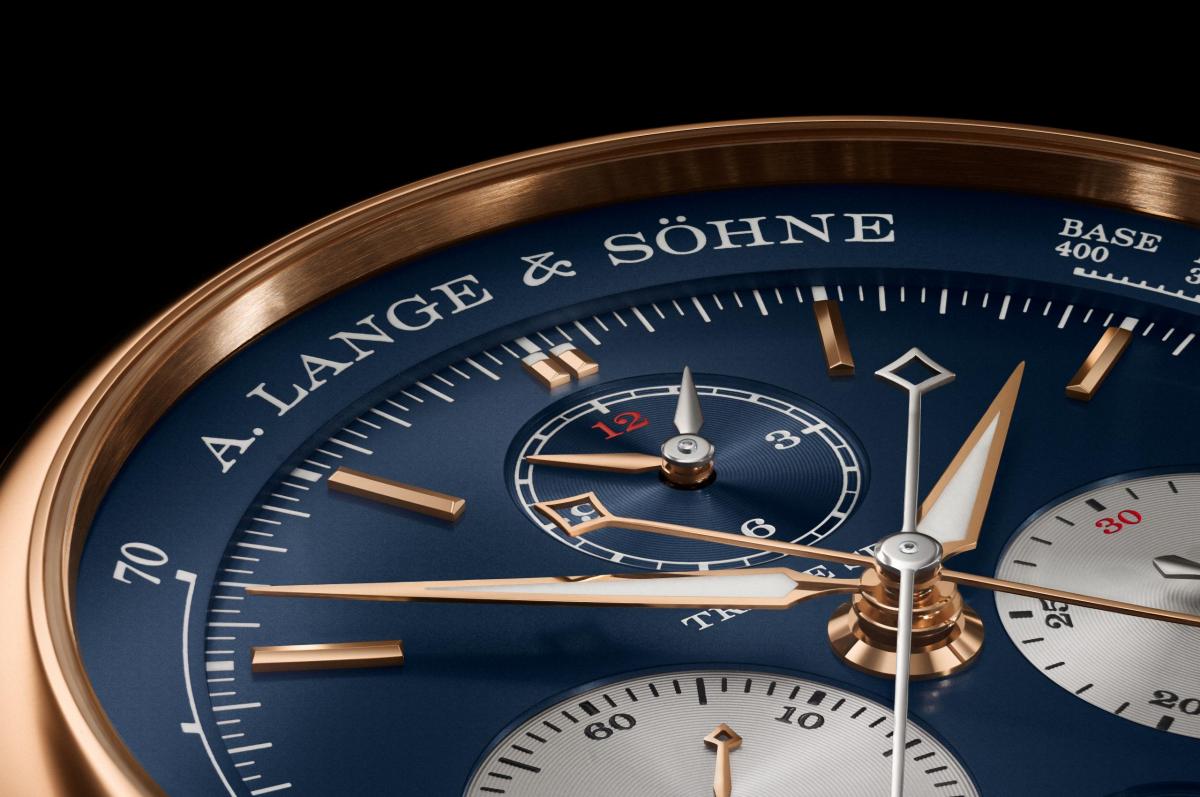 Take a look at the standout pieces from the 2021 watchmaking expo.

The past week has been a banner one for watchmaking, and traditionally, this time of the year has always marked the beginning of the watch season. Two years ago, people might have flown out to Switzerland—the cradle of watchmaking—to head to SIHH (now called Watches and Wonders) and take a look at all the new timepieces for the coming months. But times being what they are, everyone is staying at home instead, glued to the screens as the one of the largest online expos unfolds in Geneva.

Still, it’s no less exciting for all that. We may no longer be able to meet up with old friends, share a bottle with the watchmakers, or see the watches in the metal. At least, for now. But if anything, the digital format has made everything all so accessible.

Watches and Wonders 2021 upped the game from last year’s edition. Each day came packed not just with new releases from every participating house, but also panels, videos, tours, and displays: particularly, since some of the watchmakers had also set up pavilions where they showcased their technical work and collaborative art. Each house also went to lengths to make sure you weren’t just watching a show. What they wanted to leave with you with was an experience.

Watches and Wonders 2021 was exactly that: a visceral expo by some of the most renowned names in watchmaking. So while we may not be able to go and see the timepieces at the moment, Switzerland’s watchmakers made sure they brought them to us.

But more than anything, this year’s expo is a declaration: watchmaking isn’t going anywhere. It’s survived a few crises before and it’s going to do that again now.

So have a look at the highlights of the past week, and expect to see more as the year goes by. For this first part, we’re focusing on the traditional brands. The ones who have existed for decades or even centuries, and continue to make a name for themselves now.

When Patek Philippe announced that it would no longer continue producing the coveted Nautilus 5711, it left a gap in their casual watch collection. The original version with the stainless steel case and the blue dial is one of the most recognizable timepieces of the modern era. Created by the legendary watch designer Gerald Genta (also the creator of the Audemars Piguet Royal Oak), it set the bar for casual watches and reinvented stainless steel as a luxury material.

The house is now filling the Nautilus collection with four new models, including the Travel Time Chronograph in rose gold with a blue sunburst dial. The timepiece features a chronograph, and displays the time in two different zones using the two hour hands at the center. The pierced hand shows the home time, while the solid hand displays the time zone you’re currently in. Small windows also display whether it’s day or night in each zone.

The Nautilus has decidedly gone more premium, and with the new pieces in the collection, Genta’s legacy will be carried into the future.

As storied a name as Rolex is, it needs little by way of introduction. Its icons have been in for so long that it’s become a byword for luxury and part of history. From the  Explorer that scaled Mt. Everest to the Deepsea Special that plumbed the depths of the Marianas trench, their timepieces have been used as tools in nearly every altitude.

This year, Rolex is exploring the roads with a little inspiration from space as they release the Cosmograph Daytona in a meteorite dial. The Daytona is a chronograph meant for racing, and could be seen of the wrists of Steve McQueen and Paul Newman, who both competed in races outside of their acting careers.

This year’s Daytonas comes in Everose gold, yellow gold, and white gold versions, with the dials made out of metallic meteorite. The patterns on the dials come from the material itself, so no two pieces will ever look the same. The black sub-dials also play off of the meteorite’s texture, creating a striking contrast that highlights the unique material.

IWC’s history with aviation is one that’s deeply embedded in the timepieces that the house creates. Just two years ago, it was part of a historic journey where two pilots flew around the world in a Supermarine Spitfire from the Second World War.

This year’s feat is no less exciting. IWC’s  Experimental Engineering Team has just released its first creation, and it’s unlike anything we’ve seen from the house’s previous work.

With the idea of protecting the movement from impacts, The Big Pilot’s Watch Shock Absorber XPL houses the new SPRIN-g System. It’s a mechanism with a cantilever spring that cushions the movement from sudden shocks, allowing it to function more independently from the case. The system has been tested to withstand over 30,000 g, which means that it can survive the rigors of flying at high speeds. Or maybe a drop on the kitchen floor for more pedestrian users.

As for the looks, the design team has hit it out of the park, showing that functional can also mean well-designed.

Watches to last a lifetime

Piaget takes the crown in the slim watch department, releasing the new Altiplano: the world’s thinnest manual-wound watch. At just  2mm, it’s almost impossibly thin, but the steady hands of Piaget’s watchmakers have certainly brought it to life.

As the name might suggest, this was originally a concept watch, meaning it wasn’t likely to see commercial production. Still, Piaget released it last year as a very limited piece and now there’s a new edition thrown into the bargain.

The watch pays tribute to Piaget’s home—La Côte-aux-Fées in Neuchatel, Switzerland—with colors that mirror the greenery of the place and displaying the year of the house’s founding. The off-center dial allows the watch to bare its movement, with the bridge and gears displayed through the sapphire. In any case, it would have been a shame not to be able to see the inside of the world’s thinnest watch, if only to wonder how exactly it was made.

Founded by Adolf Lange in Glashutte, Germany, A. Lange & Sohne can trace its roots back to 1845. The house is known for its clean aesthetic and extreme technical capability. The Triple Split is an example of that.

The watch is a milestone not just for Lange, but for watchmaking in general. This is because the Triple Split allows you to time different events using the chronograph. A basic chronograph allows you time one event. Say, a car heading to the finish line.

A split seconds chronograph, on the other hand, will let you do that for two cars, because it has two seconds hands to time both events. Activating the chronograph will start both hands, but you can “split” the seconds by activating the pusher, which stops one hand while the other continues to time the event. This might come in handy for laps.

Lange’s Triple Split takes this even further by splitting not just the seconds, but also the minutes and the hours. So now we have a watch that has six hands to keep track of reference times. While you might not be using it for things that happen on a normal day,  it stands as a massive achievement for mechanical watchmaking. And to date, it is the only watch capable of doing so. The new pink gold and blue dial also make it a stunning piece on the wrist, even if all you do with it is tell the time.