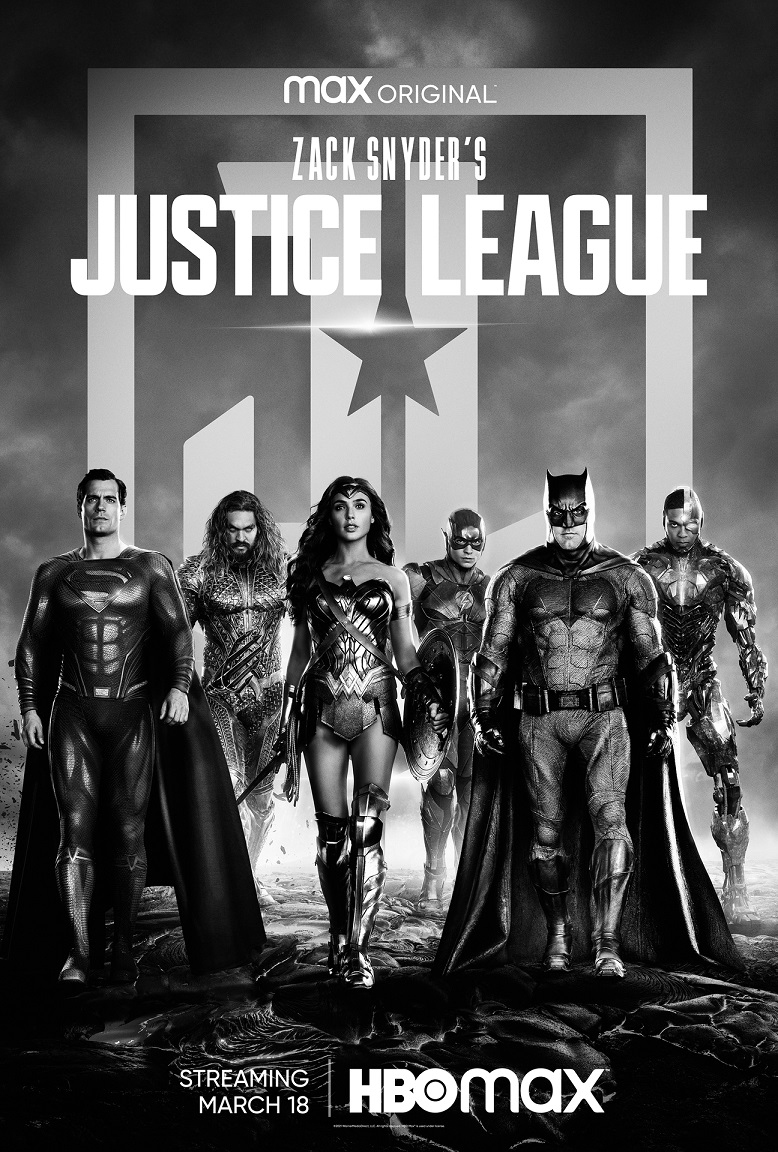 Coming in four years after the theatrical release and running four hours long: is it worth the watch and the wait?

At a time when new superhero blockbusters are few and far in between, Zack Snyder’s Justice League has dropped on HBO Max and HBO Go. And naturally, it’s the movie everybody’s been talking about.

It’s a shot at redemption after the much-hyped, but ultimately unsatisfying Justice League theatrical release of 2017. And mostly, it works. But first, a brief background on why it even exists. Because just like its superheroes, this film has a little backstory to it.

In the middle of Justice League’s production, Zack Snyder left the project to attend to a tragedy in the family. His daughter, Autumn, had passed away by suicide, and both Zack, as well as his producer wife, Deborah, stepped down to deal with their grief.

Joss Whedon was then hired to direct the mostly-done, though not quite finished film. Whedon had just come off of the success of Marvel’s Avengers films, so everything seemed like it would work out. After some reshoots and extensive changes to the script, Justice League premiered in 2017, to generally mixed reviews.

Whedon’s Justice League had a much lighter, more humorous tone than the previous DC comic book films—Man of Steel and Batman v Superman: Dawn of Justice. But given how grim and serious the DC film universe had been at that point, Justice League was a complex mix of dark visuals matched with a script that just didn’t seem to fit. Too many chefs and the soup and all that.

The resulting film prompted fans of the “Snyderverse” to take up their banners and demand for Zack Snyder’s version of the film to hit the screens. Their rallying cry? #ReleaseTheSnyderCut. Apparently, there was a cut of the film that Zack had made himself. Nobody knew if it even actually existed then, but the idea of it took hold in the fandom. Whether or not it did, though, is irrelevant at this point. Because after a few additional shoots and plenty of post-production work, his version of the film—now called Zack Snyder’s Justice League—has just been released.

So what does it do differently? We’re not getting into spoilers because honestly, it feels like an entirely new movie.

First off, Zack Snyder’s Justice League is similar in tone to his previous two films. Meaning, it can get really dark both story-wise and visually. The pace and the script move much more slowly, with many languid, dramatic scenes and slow-motion sequences. This partly accounts for the four-hour runtime.

The movie still follows the same general plot: Batman (Ben Aflleck) sets out to recruit super-powered allies to help him in a coming war against an impossibly strong villain. And those who answer the call are Wonder Woman (Gal Gadot), Aquaman (Jason Momoa), Cyborg (Ray Fisher), and The Flash (Ezra Miller). In this version, there’s more screen time for each of them, giving the film much more leeway to flesh out their stories and origins. This goes especially well for Cyborg, whose motivations, abilities, and story were somewhat glossed over in the theatrical release.

The Justice League still faces off against Steppenwolf (Ciaran Hinds), who is still in search of the three Mother Boxes that would help him change and conquer Earth. The Mother Boxes are highly advanced technological artifacts that he had left behind from a previous failed conquest 5,000 years ago. However, this time around, Steppenwolf has a boss called Darkseid (Ray Porter), who wasn’t in the theatrical release. Darkseid is an intergalactic warlord who’s set on putting worlds under his control, and Earth is right at the top of his laundry list. The introduction of Darkseid actually gives the evil element in the movie some more much-needed exposition and a looming, future threat.

The Justice League also still uses one of the Mother Boxes to resurrect Superman (Henry Cavill) to help them in the war, though the way they go about it differs from Whedon’s version as well. Along the way, some new characters are introduced: Ryan Choi (Zheng Kai), who later becomes The Atom in DC’s books; Martian Manhunter (Henry Lennix), an alien member of the League in the comics; as well as the genius mercenary Deathstroke (Joe Mangianello). They mostly have limited screen time, and feel like they were there to help set up future movies.

As the story comes to an end, the stakes also feel much higher. The final battle is given a redo, with all the members of the League playing crucial roles, instead of some of them being sent on a sidequest to rescue some civilians. There’s also a brand-new epilogue that touches on what the future of the Snyderverse could have been, had the initial plans rolled along smoothly.

Overall, it’s a sprawling, ambitious story that simply works. It’s not without its catches: the slo-mo scenes seem to go on for too long and we get some overwrought monologues, but it is, at the heart of it, a more clearly-defined and cohesive vision of an epic superhero story as told by its original director, all packed into four hours.

And here’s the thing: it doesn’t even seem all that long. The scenes are dense with tension and emotion, packed with plot elements and exposition that could never have fit into two hours. But also because being in a streaming service allows you to pause it at any point and grab a cofffee. The movie is helpfully broken up into chapters, leaving the viewer with convenient places to do so as well.

In many ways, it’s the right movie released at the right time. People need their superhero fix, especially now that they’re spending a lot more time indoors, and are used to being kept company by marathon streaming sessions and delivery pizza. You can call it the Snyder Cut, Justice League: Redemption, or even Justice League: Unabridged, but the sentiment remains the same—it’s exactly the kind of superhero movie for our times, and the one that DC needs to cement its cinematic universe.