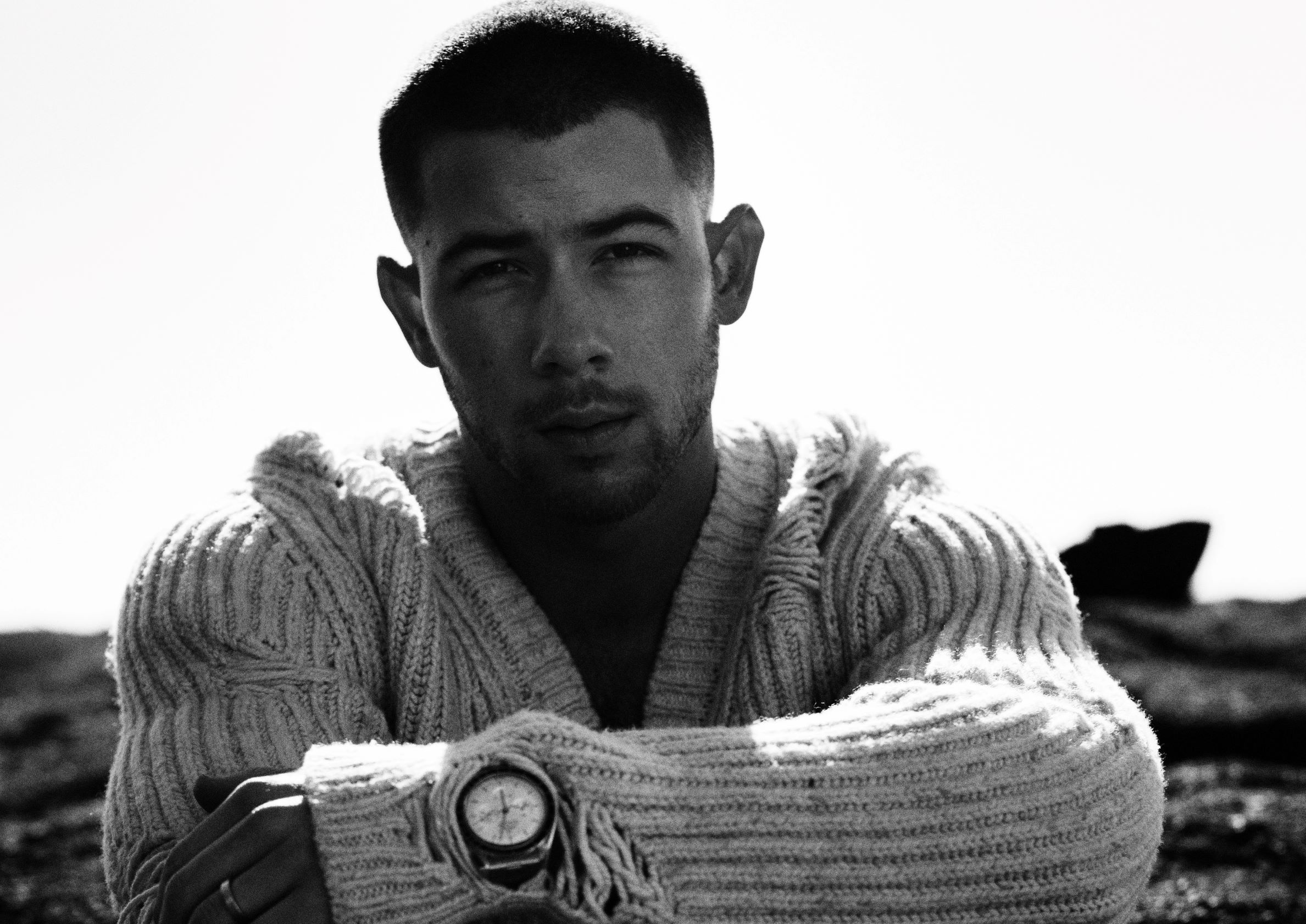 In Spaceman, there’s another star aside from Nick Jonas

On a strange, empty planet, a lone astronaut navigates through the landscape. It isn’t clear where this is, though the way it looks would certainly qualify as “magnificent desolation”: the same words Buzz Aldrin used to describe the moon during the lunar landing.

The astronaut fires the jetpack on his back and falls to the ground. It’s a melancholic story of loss and dissociation, magnified by the solitude he experiences while in exile. It’s also Nick Jonas’ recently released video for his new single, Spaceman.

Apparently, Spaceman is an allegory for the disconnection that people have been feeling during the pandemic. And throughout the story, his only constant companion is the OMEGA Speedmaster.

It is, of course, the natural choice for a theme like this. The Speedmaster is a piece of spacefaring history, being part of the official kit of the NASA astronauts since 1965. It was worn by Buzz Aldrin and Neil Armstrong on the first journey to the moon, and even helped save the Apollo 13 astronauts from disaster when their ship suffered an explosion in space.

The particular watch on Nick Jonas’ wrist is the OMEGA Speedmaster Moonwatch Master Chronometer Canopus Gold. Earlier in the year, the Speedmaster received one of its most significant upgrades since its introduction in 1957: a chronometer movement.

Most often seen in OMEGA’s Constellation and Seamaster collections, a chronometer is a movement that’s been specifically designed to keep time without needing to be adjusted too often.

Nick Jonas’ watch is a 42mm model inspired by the 4th-generation Speedmaster, which was worn on the moon. The dial comes in a silvery, sun-brushed step construction (meaning the outer rim of the dial is sunken, sloping downwards) and the bezel ring (it’s that black part with the tachymetre scale) is done in anodized aluminum. The case is executed in 18k Canopus Gold, a proprietary alloy made of gold and other precious metals.

Looks-wise it’s a Speedmaster through and through, with the iconic layout of the chronograph pushers and the three sub-dials (small-seconds, 30-minute recorder, and 12-hour recorder.) The colorway and the classic design give it a modern-vintage feel, and you can definitely take it to space should the occasion ever come up.

In any case, the current situation has us all feeling a little isolated from the rest of society, so having something on the wrist as a constant companion wouldn’t be a bad idea at all.