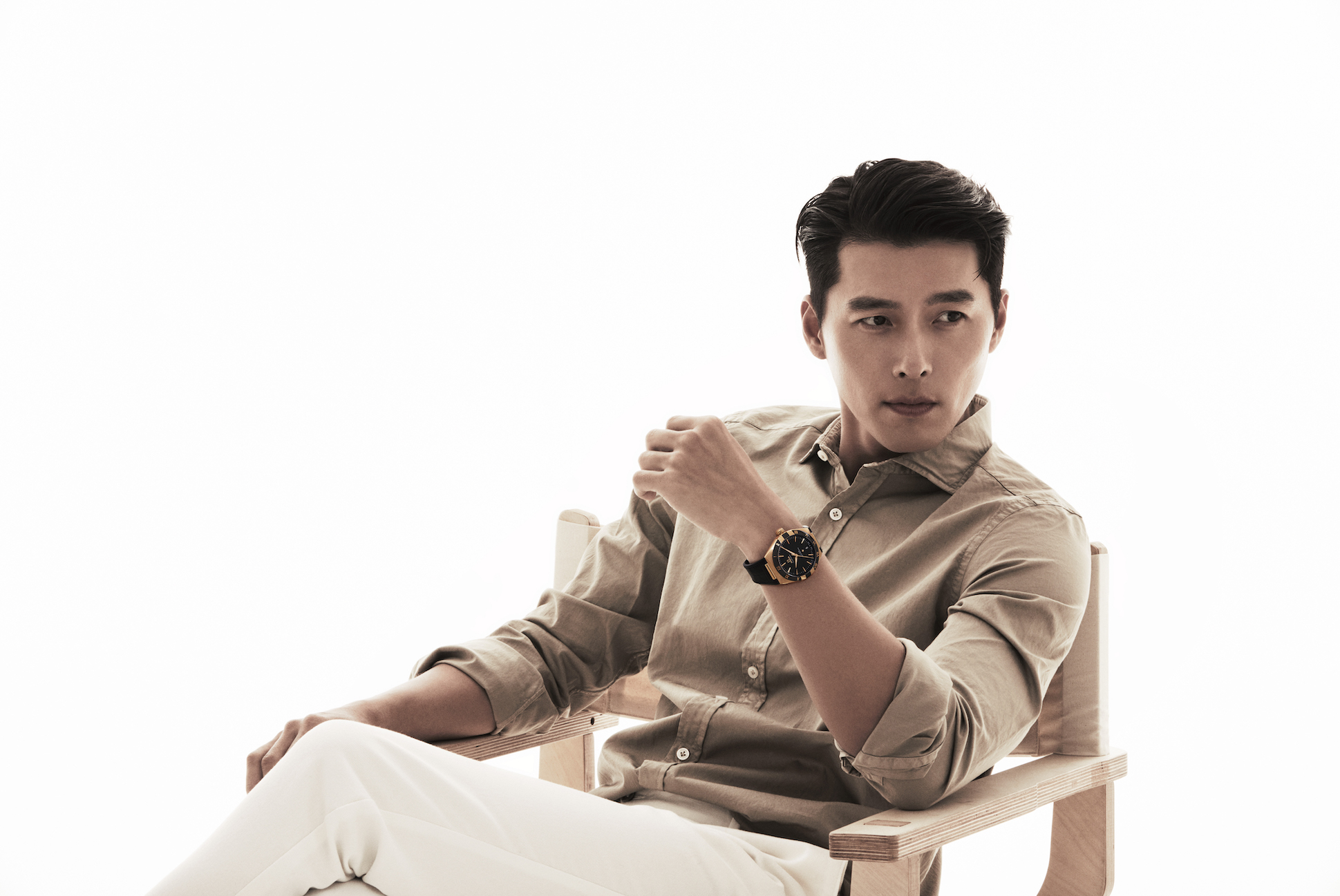 As far as watches go, Omega is well-known for quite a few firsts: the first watch on the moon, the first to help astronauts return to earth from a catastrophic explosion in space. Now, it’s bringing out a new first, though this one’s more along the lines of current pop culture.

Hyun-Bin joins the likes of Daniel Craig, Eddie Redmayne, and George Clooney as he becomes the first South Korean global ambassador for Omega.

The man has had a storied career, rising to fame as the lead in the romantic comedy series I am Kim Sam-soon. But most recently, Hyun-Bin has been recognized for his role as North Korean captain Lee Jung-hyuk in the 2019 drama Crash Landing on You. The series has become one of the most highly-rated dramas on South Korean television history, and was trending on Netflix in the weeks after its international release over the streaming service. It has since been aired in over 190 countries, gaining much acclaim for its actors.

In the wake of this surging popularity, Omega chose Hyun-Bin to carry its watches across the world, believing that the man exemplifies the values that are so integral to making Omega what it is now.

“Omega’s pioneering spirit and quest for innovation has endured throughout the times, and has created many ‘first steps’ in history,” Hyun-Bin says. “Hopefully, as an ambassador, I can deliver Omega’s philosophy and message, and we can create some special new footprints together.”

Whatever those new footprints end up being, Hyun-Bin and Omega enthusiasts are waiting to see what happens next. It likely won’t have anything to do with going to the moon. But who knows, he could still have a drama set in space sometime in the future.