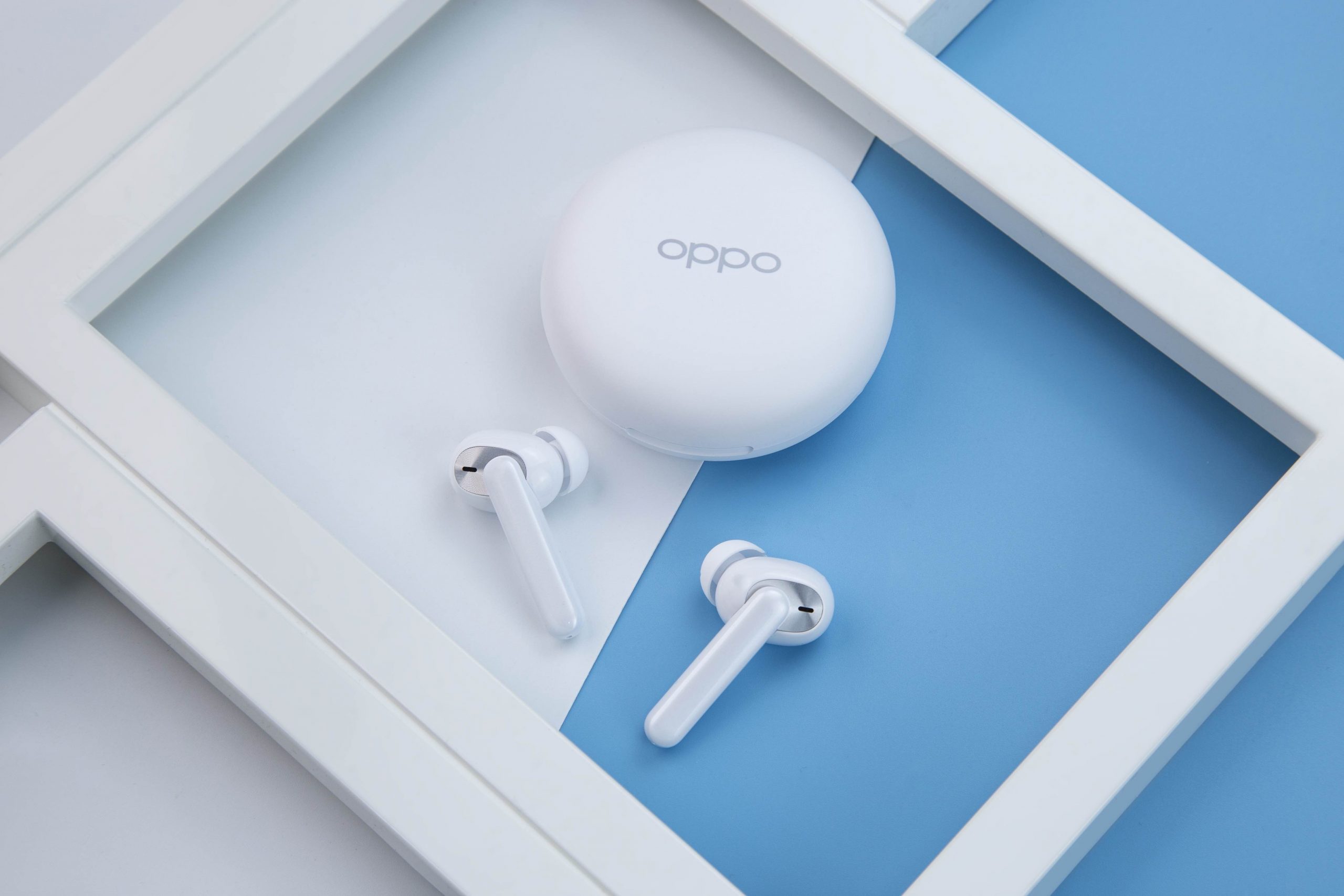 Here’s a low-cost set of earphones that’s easy on the ears (and the eyes).

With many of us stuck at home these days, there’s been a heavier emphasis on personal electronics. From online meetings and phone calls to series binges and music, most days are spent listening to something or other, and that leaves us looking for earbuds to help handle the constant stream of audio. In the middle of this all, Oppo launched the Enco W31, a set of wireless earphones that promises good audio at a low price point.

Now, admittedly, that sounds like a big promise, and so Oppo sent us the the Enco W31 to see  for ourselves. Over the course of a week, we tried it on our usually daily tasks (and our usual entertainment), to see how it stacks up.

The review unit they sent was white, though they do come in black, in case you’re wondering. Off the bat, the W31 is one of the nicer-looking models at its price range, with a sleek design that would be easy to pair with most things. The case is slim so it’ll slip easily into a pocket or a leather folio. The build quality is fairly good, especially when you consider what it costs. Coming in at roughly one-third the price of Apple’s AirPods, they are definitely on the affordable side of things.

Out of the box, the Oppo W31 pairs immediately. Just flip the case open and the unit goes itnto pairing mode. Go to your bluetooth settings and select “Oppo Enco W31” and you’re ready to go. So far so good.

On the ears, the W31 is very light. So light, that you’ll almost forget they’re there. This is a good thing if you don’t want to get ear fatigue, which can happen if you wear earphones for a long time. With all the Zoom meetings, phone calls, and Netflix marathons that we do these days, this can be a plus. Still, if you’re prone to losing wireless earphones, then this also means you’ll have to be a little more careful with the W31 as well.

The reading material for the W31 says that it’s designed for ergonomics, and having used it for a week, we can say this isn’t an empty claim. The narrower design means it fits flush in the ears, and they’re comfortable to wear throughout the day.

Now for what really matters: sound quality. The W31 has two modes—Bass and Balance. You can switch between Bass and Balance modes by tapping on a section of the left earbud twice. But since the W31 is on the slim side, it takes a little getting used to. Both are pretty much self-explanatory, but let’s go over them here.

Bass, of course, emphasizes the bass range, so it will be good for listening to rock or electronic music. We tried it with a few tracks on Spotify, and the W31 delivered some smooth bass, with no discernible jarring. We also tried it on a sound-engineered horror movie that we were reviewing, and it performed well with atmospheric sound.

Balance mode is basically for everything else you want to throw at it. Throughout the week, we tried it on different kinds of material, including an audio performance of Neil Gaiman’s Sandman and Malcolm Gladwell’s podcast, Revisionist History. When it comes to voice, the W31 came through as well. These two authors have vastly different voices—Neil has a softer style of speaking, Malcolm is more dynamic—but the W31 had no trouble capturing their speech. And when we tried it on the virtual meeting apps, the sound was similarly clear.

As for the features, the W31 employs Wearing Detection, which means the music stops when you remove one of the earbuds. It also has touch controls, and by tapping the right earbud twice, you can skip to the next track (though you can’t go back to the previous one). It also has a range of roughly 10 meters, so you can keep your device at a distance and still get the audio.

Overall, the W31 punches above its weight. That said, don’t expect it to work miracles. Oppo have done a good job packing as much as they can into a tiny package, and the W31 speaks volumes (ha!) about what they can do at this price point. In the the current crisis, when everyone’s making every bit of count, this could not come at a better time.