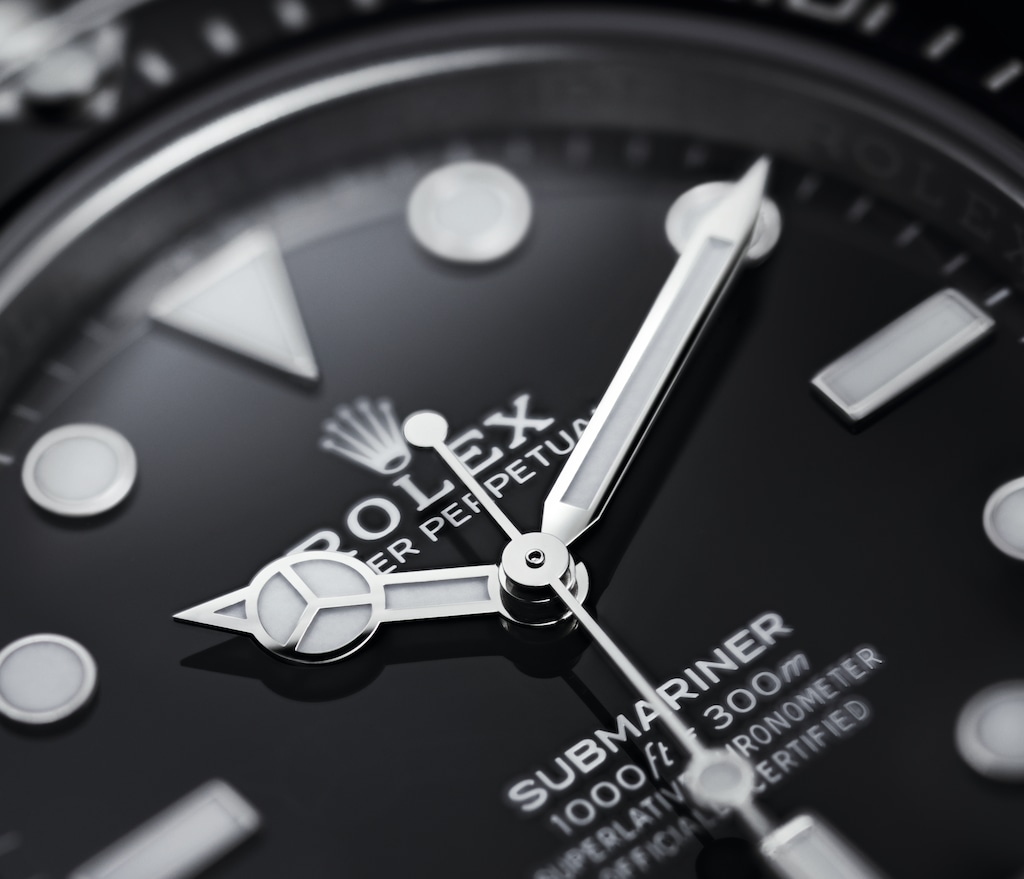 Rolex isn’t known to stray too far from their established designs, but this year’s releases are shaking things up more than usual.

Last April, when the pandemic was beginning to spread across the world, the luxury watch industry was experiencing a downturn. The major watchmaking shows were postponed, rescheduled, or brought entirely online. Baselworld—the largest of these—was even cancelled completely.

Baselworld was where Rolex usually announced its new models for the year and without it, the house announced its unhappy news: their 2020 releases would be delayed indefinitely. There were speculations about when they would finally unveil the new creations: ranging from the final quarter of this year or possibly even next year.

Things have gotten much better since then and, just this month, Rolex finally broke the silence. Now we get to see why the release was delayed for a better time: it’s big. There’s a whole lot to unpack, including a new Submariner.

You rarely see Rolex deviate from their standard collections. Perhaps a new material, a new movement, or a small variation, but nothing too drastic. It’s a philosophy that works for them. Because why change something that most collectors want, anyway? It’s also a philosophy that has allowed every Rolex to feel like a Rolex. From the design codes to the materials to the weight: you’ll know a Rolex when you wear it on your wrist (or see it on someone else’s).

This year, though, Rolex has some more easily noticeable changes to the lineup. From colorful dials on the Oyster Perpetual to the new no-date Submariner, let’s jump right into the 2020 collection.

First, the big news: there’s a new Submariner, and it doesn’t have a date-display window. Those familiar with the history of Rolex will remember that the Submariner was originally launched in 1953 without a date complication and the accompanying magnifier on the crystal. It was only in the late 60s that the date display window was added. The new Sub, then, is closer to the original. And while there have been no-date Submariners in the Rolex lineup over the years, this one comes in a 41mm case, a new movement, and a new bracelet.

The Submariner has long been one of the most sought-after models in the Rolex range and with this new version, it’s likely that purists and collectors will be lining up to get one. Alongside the new no-date Submariner, Rolex also refreshed their collection of the Submariner Date.

This is perhaps one of the most striking releases in the new lineup. The Oyster perpetual is the classic Rolex. It draws its roots from the first waterproof and dustproof watch in the world, created by founder Hans Wilsdorf. Over the years, this has seen quite a few changes, and now it’s seeing even more.

The Oyster Perpetual now comes in a new 41mm case size, like its Submariner siblings. It also still comes in 36mm, and the smaller size is the one that received some noticeable changes in the dial. The new 36mm models received new, vibrant colors in the latest collection, including candy pink, turquoise blue, yellow, coral red and green. Both variants run the new calibre 3230 under the case, which is a movement that was revealed this year.

Finally, we have the Sky-Dweller—the Rolex for travelers. The Sky-Dweller made its first appearance in the 2012 edition of Baselworld, and at the time, it was the first completely new model from the house in decades.

The 42mm watch sports a distinctive design, with a circular, 24-hour display in the center. This display keeps track of your home time zone, while local time is displayed by the hour hand.  It also employs an annual calendar, which means it can display the date accurately throughout the year. Unlike a regular date display—which needs to be adjusted regularly because of the varying number of days in a month—the annual calendar only needs to be adjusted after February (you can read more about watch calendars here).

The new Sky-Dweller is available in 18k gold and Everose gold. And for the first time, it also comes equipped with the Oysterflex bracelet. While it looks like rubber, the bracelet is actually made up of flexible blades in a titanium-nickel alloy, which are then coated in elastomer. This gives it the feel of a metal bracelet, coupled with the durability of elastomer. Being on the dressier side, the Sky-Dweller’s new bracelet also makes the watch more versatile, lending it a subtle casualness that can be dressed up or down.

With the new models now being released, there’s no longer any need to speculate. New movements, colors, sizes—it’s all these details that keep the Rolex identity interesting, even while they don’t stray far from their firmly established designs. It may be a while before the return of the major trade shows, whatever form they’ll take in the next year. But at least we’ll have quite a few watches to obssess over while we wait.