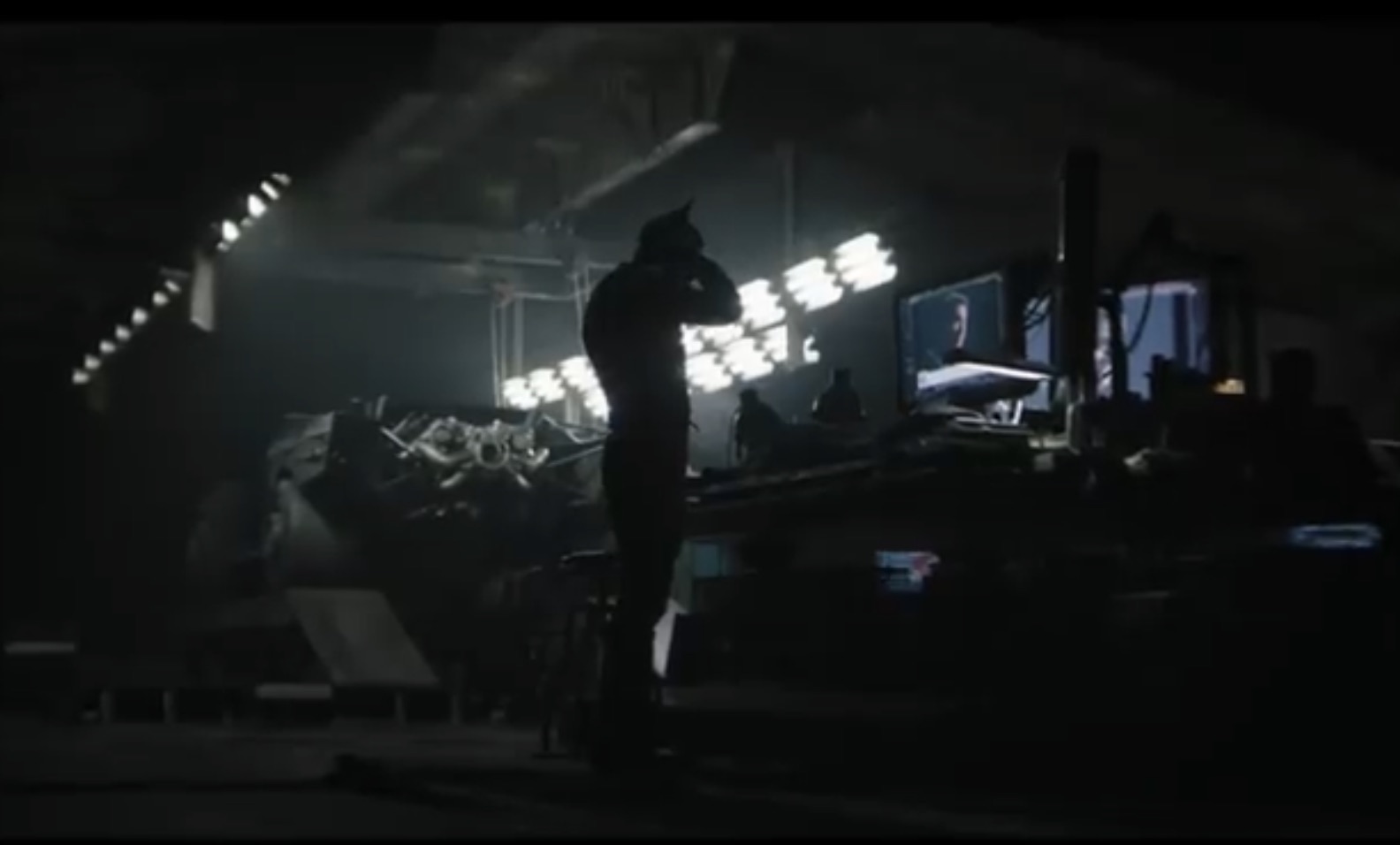 DC is hitting it out of the park with all the new reveals.

If the past few years have been any indication, superhero movies have become one of the largest draws in the theaters, and it looks like that’s not going to change anytime soon. Still, with the pandemic grounding people at home for most of the year, all of the conventions and on-the-ground events were cancelled or postponed, leaving fans scrambling to get all the info they can online.

DC Comics decided to change all that by launching their own online convention called Fandome: a 24-hour, online event that talked about everything DC. With comic book writers, directors, actors, and artists manning the panels, it was as close as you could get to a physical convention experience. It’s also where they dropped their biggest superhero movie trailers

From the first trailer of Robert Pattinson as Batman to James Gunn’s new Suicide Squad to Gal Gadot’s return as Wonder Woman, things are looking good for the DC universe. Check out the trailers below and what we know about each one so far.

A few months back, we saw some early photos of Robert Pattinson in the Batsuit. This time, we finally get to see him in action. He’s right alongside a barely-recognizable Colin Farrell as the Penguin, and what looks to be Paul Dano as the Riddler (we’re not so sure it’s him just yet, his face wan’t showing).

According to what director Matt Reeves had to say at Fandome, this isn’t going to be another origin story. We’re seeing Batman in his very early years, still struggling as a vigilante, and not quite the legendary figure in the Gotham shadows. A Batman that’s a little rough around the edges is something that we haven’t exactly seen before.

It’s been three years since we last saw Gal Gadot in the golden armor, and it looks like things are heating up with some new characters on board. Wonder Woman is set to go up against Cheetah, an archeologist with feral powers played by Kristin Wiig. There’s also Maxwell Lord, played by fan-favorite Pedro Pascal, though we don’t know whether he’ll be going with or against Wonder Woman at this point. (He’s played both sides in the past.)

Chris Pine also returns as Steve Trevor, and that’s been quite a reveal at Fandome, since he  supposedly sacrificed himself during the last movie. Already, the theories are sprouting up online, and we’ll have to wait for the movie to see what’s what.

This one is honestly a bit surprising, but not in a bad way. There’s just way more of them this time around, and they’re bringing out the big guns. Director James Gunn is saying this is his biggest movie yet, and that’s something, coming from the guy who was also at the helm of the Guardians of the Galaxy movies.

Viola Davis returns as Amanda Waller, Jai Courtney plays Captain Boomerang again, Joel Kinnaman reprises his role as Rick Flagg, and Margot Robbie is back as Harley Quinn. But right there with them are Idris Elba as Bloodsport, John Cena as Peacemaker, Flula Borg as Javelin, and Peter Capaldi as The Thinker. And that’s not even all of them. Check out the roll call video below to see who’s paying who.

While the Justice League film was screened three years ago, people have still been talking about it: largely because the film changed hands before the release. The original director—Zack Snyder—turned the reins over to Joss Whedon following a family tragedy.

The film went on to receive mixed reviews, and left people wondering what would have happened had Snyder been there to do the final cut. For years the “Snyder Cut” had the status of a rumor, a kind of myth among fans. But Fandome revealed that not only is it real, it’s also headed to cable. Zack Snyder’s Justice League will be launching on HBO Max sometime next year. Meanwhile, you can see a hint of what it’s like below.