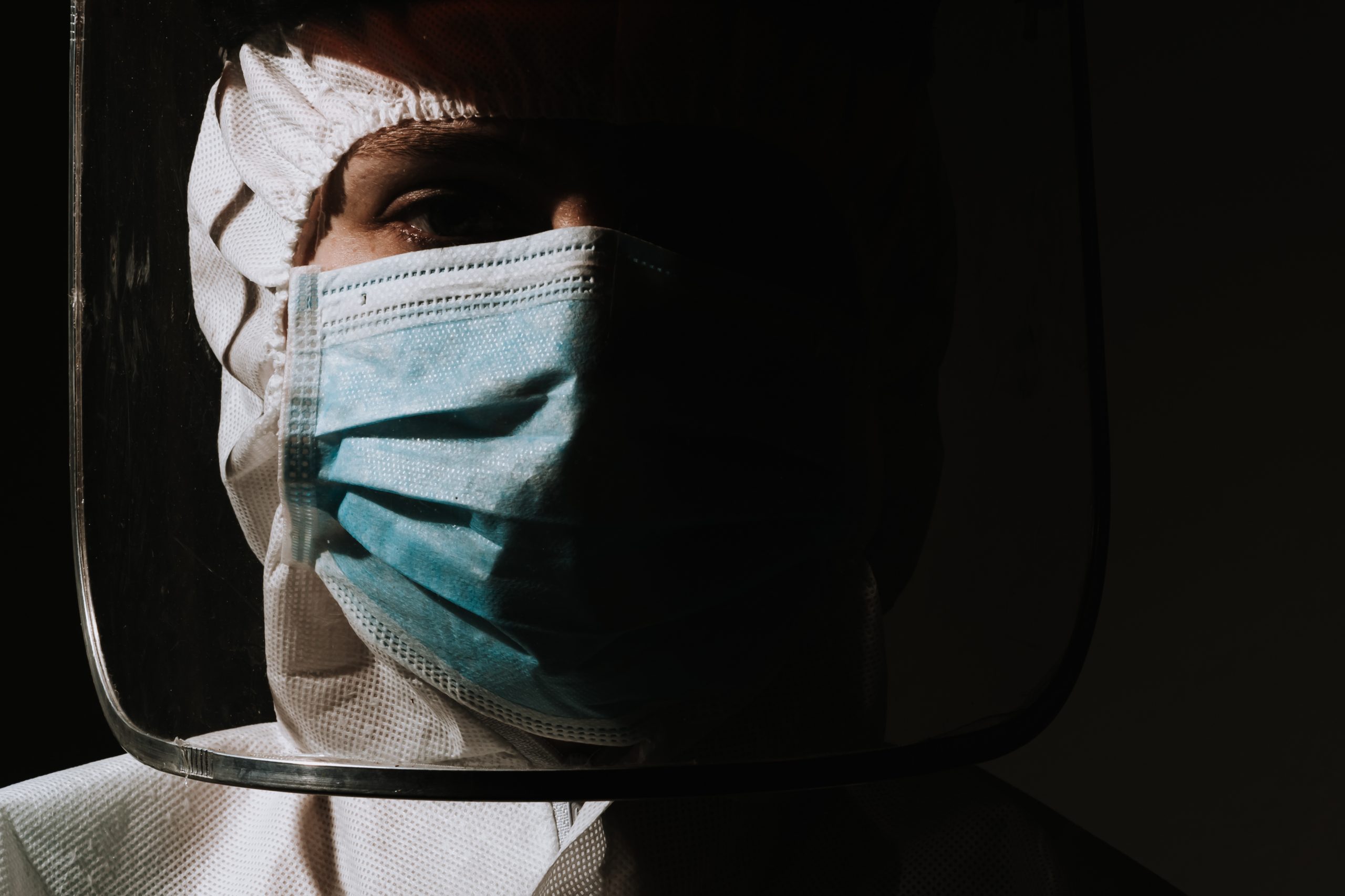 Even during this pandemic, the humanitarian spirit cannot be locked down.

I was supposed to leave for my next assignment. I was looking forward to it, being posted in either Egypt or Jordan.

But COVID-19 happened, and the world turned upside down. The Philippine government imposed a one-month community quarantine in March, which was then extended for another month.

Like many Filipinos, I was forced to stay in my home in Marikina. Soon, I started to feel the symptoms of cabin fever. But this did not stop me from coming up with the idea of helping the poorest among the poor families in my hometown. The lockdown could not stop me from doing my part as a humanitarian.

I was born and raised in Pozorrubio, Pangasinan. I joined Doctors Without Borders/Médecins Sans Frontières (MSF) in 1999 as a medical doctor, and was later promoted as medical coordinator assistant. My work with MSF took me to all sorts of places. I was part of the MSF response for Typhoon Haiyan in 2013, and for Marawi in 2017 and 2019. I worked in Somalia, India, South Sudan, Ukraine, Yemen, Ethiopia, and many other countries, on psychosocial and refugees’ projects; emergency responses on cholera, conflict, and natural disasters; and on hospital management and vaccination campaigns.

MSF is an international medical organisation that delivers medical aid to people in need in over 70 countries around world. MSF has been in the Philippines since 1987 and currently has projects on sexual reproductive health in Tondo, and on basic and mental healthcare and treatment for non-communicable diseases in Marawi.

I have been to many places, but even while locked down in Metro Manila, I found a way to help those in need.

The Municipality of Pozorrubio is a first class municipality in the province of Pangasinan, the Philippines. According to the 2015 census, it has a population of 69,555 people.

Life in Pozorrubio is that of a typical township. Mostly, people are farmers, though they don’t own the farmlands. There are geographically isolated poor villages in far-flung areas, and you have to cross rivers and poor roads to get there. You find people living in poor conditions. Some are lucky to have family members working as skilled workers in some cities, but due to the lockdown money stopped coming in.

I had to do something.

Before MSF starts on any project, team members conduct independent assessments to figure out the situation on the ground. For this endeavor, I did the same, with the help of my brother, who was in Pozorrubio. I provided him with specific instructions to talk to the Barangay officials and to explain our purpose. I made sure to inform him of universal precaution measures, as well as confidentiality issues when taking photos.

We explained that we are not from any NGO, or any political party or family, or religious organization.  We told them that we will decide which and how many families will receive the food aid, starting with the poorest among the poor, especially those that were not included in the list of the DSWD SAP (Department of Social Welfare and Development’s Social Amelioration Program).

Initially I made an estimate, based on information provided by a former classmate who once served as a village captain. He had personal knowledge of the number of poor families, and we chose to prioritize the villages that were geographically isolated. With the help of the local officials, my brother and I came up with a list of 600 families.

Once the beneficiaries were identified, we set out to raise funds. I made a personal written appeal for financial support, and sent it to relatives, high school classmates, and friends, especially those based abroad. I included a budget proposal to cover 600 families based on our initial assessment. I sent out my appeal through email, Facebook and Messenger. I included instructions and options for sending the money thru money transfer shops, while others sent donations through their relatives in our hometown. I gave instructions to all the benefactors to send the money directly to my brother, to save the time and burden of transferring it locally.

With the funds collected, the field work began. My brother did so much: bulk purchasing, repacking, and distribution, with the help of two or three others. He bought the food from a local supermarket, with an authorization letter from the village captains.

Within three weeks, our little project for Pozorrubio ended up benefitting over 1,000 families.

It was always in my heart to help the poor even before I became a doctor. And when I became a doctor, I served in the Philippines Department of Health Doctors to the Barrios program. My long years of experience with MSF made me what I am today. MSF provided me with the technical skills in coordination and project implementation in any difficult circumstances and challenging situation such as the lockdown.

No matter where I am in the world, it seems the humanitarian spirit remains strong in me, and no lockdown can stop it.