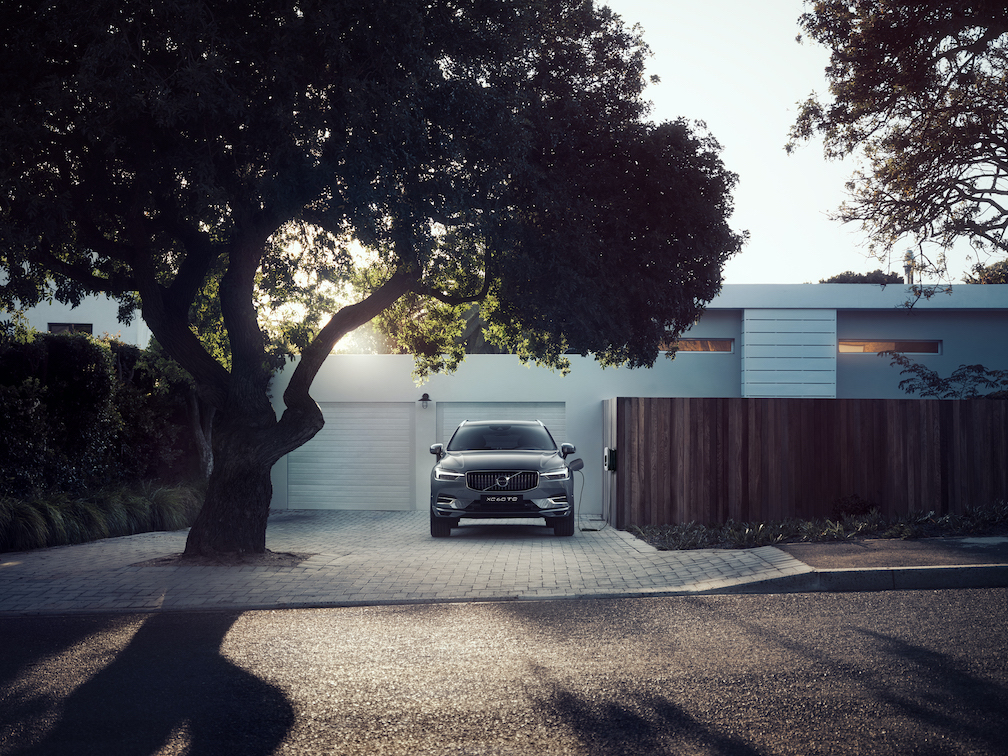 With the roads now open, we have a lot to think about.

If the COVID-19 pandemic has taught us one thing, it’s that everything comes to a standstill when transportation goes on lockdown. And in an urban world where movement is the measure of effectiveness, everything takes a hit during a prolonged stagnation: from healthcare to basic supplies to the economy. Ordinary things like going for a grocery run or simply getting to work have now become undertakings that require precision, protection, and patience.

But what we learned from the 1918 Spanish Flu outbreak is that pandemics don’t just disappear: it took years for a worldwide problem to be contained. And with a vaccine yet to be discovered for COVID-19, it may likewise be a while before we see an end to the current crisis.

A large-scale solution to the transport problem will also take some time to study, and likely even longer to implement. Because how do you effectively transport millions when there’s an invisible enemy around?

Meanwhile, we might also have figure out some solutions on our own, both permanent and temporary, while in the middle of a pandemic. Personal transportation is one answer, though it doesn’t necessarily have to mean a car or an SUV. It’s entirely possible that you would want to downgrade or even upgrade. That decision is entirely up to you. But what we could use right now is something efficient, something that suits what we need, and if at all possible, something comfortable.

From two wheels to four: we need to rethink the way we move. So what are our options, then?

Hybrids occupy a special position in the automobile world in that they have both a conventional engine and an electric one. They can run on either or both, and you can cut down on the emissions when you’re engaging the electric engine as well. If you find yourself needing a car or SUV for your daily transport, then this is an option.

The state of hybrid technology has come a long way since it was first introduced, and companies like Volvo have come up with versions that run on the more luxurious end of things. Vehicles in the Volvo range have plug-in models available: the S90 sedan, XC60 SUV, and XC90 SUV. All of them can run on traditional fuel, on electricity, or in a mode that engages both engines.

What this means is that it takes much less fuel to operate than a regular car, and it also gives you a bit of safety. Taking fewer trips to the gas station reduces your exposure and shaves a bit off of your to-do list. Currently, Volvo is also offering free home installation on their Wallcharger, as well, which lets you charge the vehicle more securely.

It’s a good example of responsible luxury and a step towards being more eco-friendly.

Looking into the two-wheeled front, we have the scooter: the alternative to regular vehicles. Invented in the post-war era of the 1940s, scooters were designed to be maneuverable . The Second World War left much of Europe in ruins, with road conditions uncertain and resources scarce. The scooter was a highly maneuverable vehicle that didn’t take much to own and operate, and so its popularity grew across Europe, and from there, the rest of the world.

The biggest name that came out during that time was the Piaggio Vespa from Italy: a sleek, wasp-like scooter that drew attention for its utility and looks. Today, the Vespa embodies something else entirely: a lifestyle that represents a carefree charm and the freedom to go anywhere. Still, these days might see it closer to its original post-war use. Because no mistake, the COVID-19 pandemic is the war of the current generation.

Scooters are a bit more comfortable than motorcycles, mostly due to their low center of gravity and riding position (you lean forward much less than when you’re on a motorbike). These things take up little space in the garage, so you won’t have to worry too much about parking, either. They also consume much less fuel than a larger vehicle, so you’d have less impact on the environment. If you’re looking for something to transport one or two, you may want to look at getting a scooter.

Then, of course, we have bicycles. There’s a lot to be said about a vehicle that doesn’t need any power other than your own. The use of bikes has already seen a marked rise since the pandemic started, and you can see this in the various cycling enthusiast and advocacy groups on social media.

Recently, a group called Life Cycles PH even mounted a donation and lending drive to supply bikes to frontliners who couldn’t get to work (you can read our story about it here). And there’s even a social media account called Mobile in MNL, which tells the stories behind the people who use bikes as their daily transport (think Humans of New York, but with bikes).  This puts a fresh perspective on how we can help solve the mobility issues In the middle of the current crisis.

Bikes are quite heavily traded and posted on the digital marketplaces, and you can store them basically anywhere so it shouldn’t be too hard to get into the cycling life. And you know what they say about bikes: you never really forget how to ride them. Getting some exercise and having little impact on the environment also helps in the decision.

The pandemic has forced us to adapt the way we do things, even the way we go about our daily business. In the meantime, we’re going to have to deal with it in whatever way we can, and maybe even go a bit greener in the process. Because now, more than ever, every little bit counts.