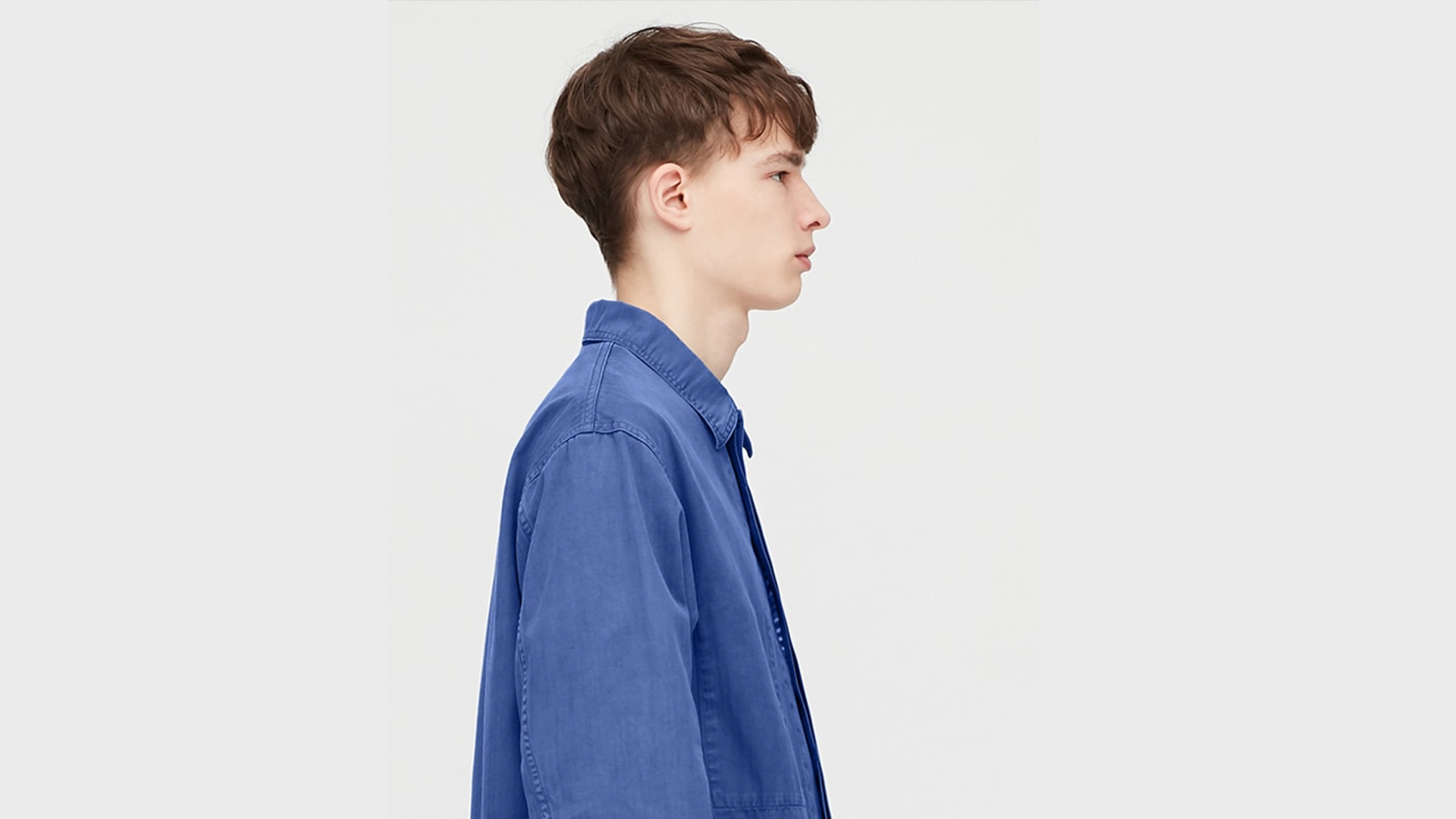 The collaboration has some unexpected picks this season.

The JW Anderson and Uniqlo collaborations have always been something of a highlight. The British label’s European sensibilities, combined with the Japanese retail giant’s easy casual wear philosophy created a steady stream of accessible, designer-led pieces. Such is its popularity that it even has its own Reddit thread.

The latest edition of the collaboration launched during the quarantine, and if you drop by the Reddit thread, some people are pointing out that these feel like toned-down versions of Jonathan Anderson’s stuff from Loewe. They’re also comparing it to Cristophe Lemaire’s Uniqlo U, which are meant to be staples. But they may be missing the point.

The new collection isn’t just about everyday pieces. It’s meant to add a touch of the British countryside to daily staples.

The demands of the new norm made people look to utility wear: both as a functional way to carry essentials on the go or even as a small means of protection when heading out. And the collab answered with reinterpreted classics in herringbone twill, seersucker, wash jersey and chambray: a fundamental dip in JWA collabs.

There’s a bit more color here, and a laidback approach to dressing that matches the current mood.      Simply put, whatever you need to do now—head to the office, drive around to run errands, or stay in front of the camera for a Zoom conference—you’ll want to be comfortable, especially during these times. Adding the British countryside charm to your rotation might just help make things a little easier to manage.

If you’re still wondering whether or not to commit to a few pieces, there’s no need for Reddit’s fashion vultures.  Just check out our favorites below.

A staple shirt made in the JWA silhouette.

Here’s something you can consider for the slightly cooler days ahead.

This ensemble looks as easy at it feels.

Long coats have become subtle protection gear, and you’ll want one when heading out.

Slim leg and cropped at the bottom: easy and contemporary.

And lastly, a broken-in version of a chore jacket, which you can always find a use for.