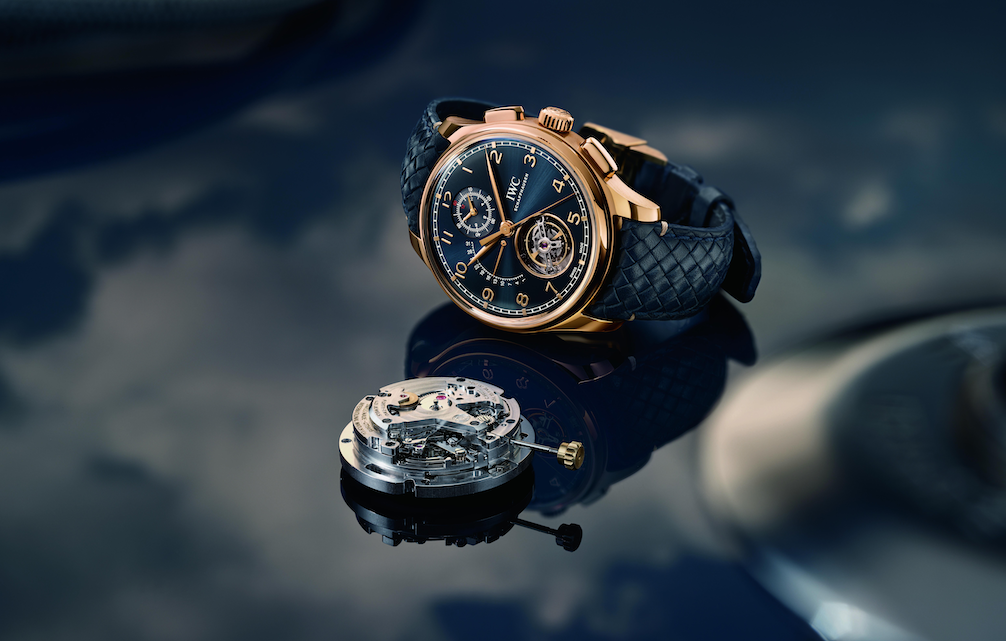 Over a dozen houses have revealed their pieces so far, with more coming soon

While the world is struggling to deal with COVID-19, the luxury industry has been forced to shutter many of its boutiques and cancel major trade events. And the watchmaking scene hasn’t escaped the fallout.

Two of its major expos—Baselworld and Watches & Wonders (formerly known as SIHH)—have already been canceled. It’s an especially difficult situation, since both these shows usually set the tone for the year when it comes to watches (not to mention, the pre-orders and interest that they generate).

The preparations often last for months, and sometimes even years, in the case of highly complicated watches that take time to build develop. Still, the watchmaking world ticks on, even without the shows to reveal its latest creations.

Watches & Wonders, in particular, has pushed through with its own show. This time, it’s doing it online.

Formerly called SIHH (Salon International de la Haute Horlogerie), the recently renamed expo is a very selective display of luxury watches. It’s normally an invite-only occasion, but the shift to the digital space has changed that completely. Now, anyone can head over to the site and see the latest timepieces from the luxury watch houses that have participated. So far, more than a dozen have revealed their novelties for the year, with more coming up in the days ahead.

Have a look at the best of Watches & Wonders 2020, and expect the list to grow as the all the other brands reveal their new creations.

When A. Lange & Söhne’s Zeitwerk was introduced in 2009, it had the distinction of being the first watch from the Lange manufacture to display the time digitally from left to right. This means it uses a jumping numerical display to tell the hours and minutes instead of the usual hands. The seconds, meanwhile, are displayed at 6 o’clock, with a power reserve indicator at 12 o’clock. On top of that, the new Zeitwerk includes a minute repeater complication, which the tell with sound. Upon activating the repeater function, the watch chimes out the time using different tones for the hours, 10-minute increments, and minutes.

Baume & Mercier have established a reputation for bringing in complications at a relatively affordable price, and this new entry into the Clifton collection isn’t an exception. Baume has managed to include a day and date display, and a moonphase for the price of an entry-level luxury watch (for the steel edition), which is something of a feat. That, and the clean layout mkae this one a standout in the new Clifton collection.

Since it was introduced in 1985, the Pasha has been a notable addition to Cartier’s lines, and for good reason. The sporty timepiece has a unique design, with its round case, a square design on the dial, and a chain-linked cap for the crown. This year, the Pasha is Cartier’s centerpiece, relaunched in two sizes: 41mm and 35mm. The 41 mm has a date window on the lower right corner of the square in the dial, which is a cool way to add a complciation ot the design. This is a nice, subtle touch that blends in with the layout without being too distracting. Aside from being part of Watches & Wonders, Cartier is holding an online exhibition of its own. (You can read about it in our story here).

It’s safe to say that H. Moser’s new automatic chronograph isn’t like any other current sports watches out there. The design draws from the streamline moderne movement of the 1930s, which gives it an elegant, curving aesthetic. And it’s a good choice, given that the chronograph pushers are placed on the top half of the case, which would have made it look bulky. The layout of the dial is largely clean and doesn’t overpower the brushed, gradient-style finish. The flyback chronograph also means that you don’t have to stop it before using the timer again.

In last year’s SIHH, Hermès displayed their playfulness combined with technical precision when they released the Arceau L’Heure De La Lune. The watch had a unique moon phase complication that had two mother of pearl moons at 12 and 6 o’ clock. Two floating displays, meanwhile, rotate around the dial every 59 days, covering both moons and showing their current phases in the north and south hemisphere. This year, it remains much the same, but with new options for the dial: including one that’s made from a Martian meteorite. This brings the design that much closer to space. (Check here to read our interview with the watch’s designer, Philippe Delhotal.)

HYT’s industrial retro-futuristic aesthetic means that bellows, exposed gears, and lots of metal dominate their pieces. But what it’s most known for are hydromechanical complications, which use colored fluid to tell the time. Through the contraction and expansion of the bellows, the fluid is pumped through a capillary, and the resulting pressure is used to mark the time precisely. In the H5 Bluefield, the blue fluid tells the hours, while the more traditional subdials indicate the seconds, minutes, and the power reserve.

The Tourbillon remains one of the most fascinating complications ever made: a hypnotic, pulsing mechanism that moves like a whirlwind. It was invented in the 1700s as a way to counteract the effects of gravity and even out the wear between a watch’s parts. (You can read more about tourbillons in our story here.) To this day, it remains a mark of distinction, as few houses can make a tourbillon. The new Portugiueser puts the tourbillon at the forefront, prominently displayed at 6 o’clock, joined by a retrograde date display at 9 o’clock and a flyback chronograph function.

There’s a lot to like about the new Master Grande Tradition, and that’s mostly because the watch packs a lot of complications into a 45mm case. There’s a minute repeater function,  and a tourbillon that travels in a counterclockwise path on the dial, making a complete circuit each sidereal day. Based on the Earth’s rotation, relative to the fixed stars, that’s slightly shorter than a regular day at 23 hours, 56 minutes, and 4.1 seconds. The sidereal day is used by astronomers to track the movement of stars in the sky. And as for stars, the watch also displays the constellations in a star chart, and the outer dial is ringed by a calendar. Coupled with a balanced presentation, this watch has managed to find the equilibrium between function and form.

Check out the second part of the story here.