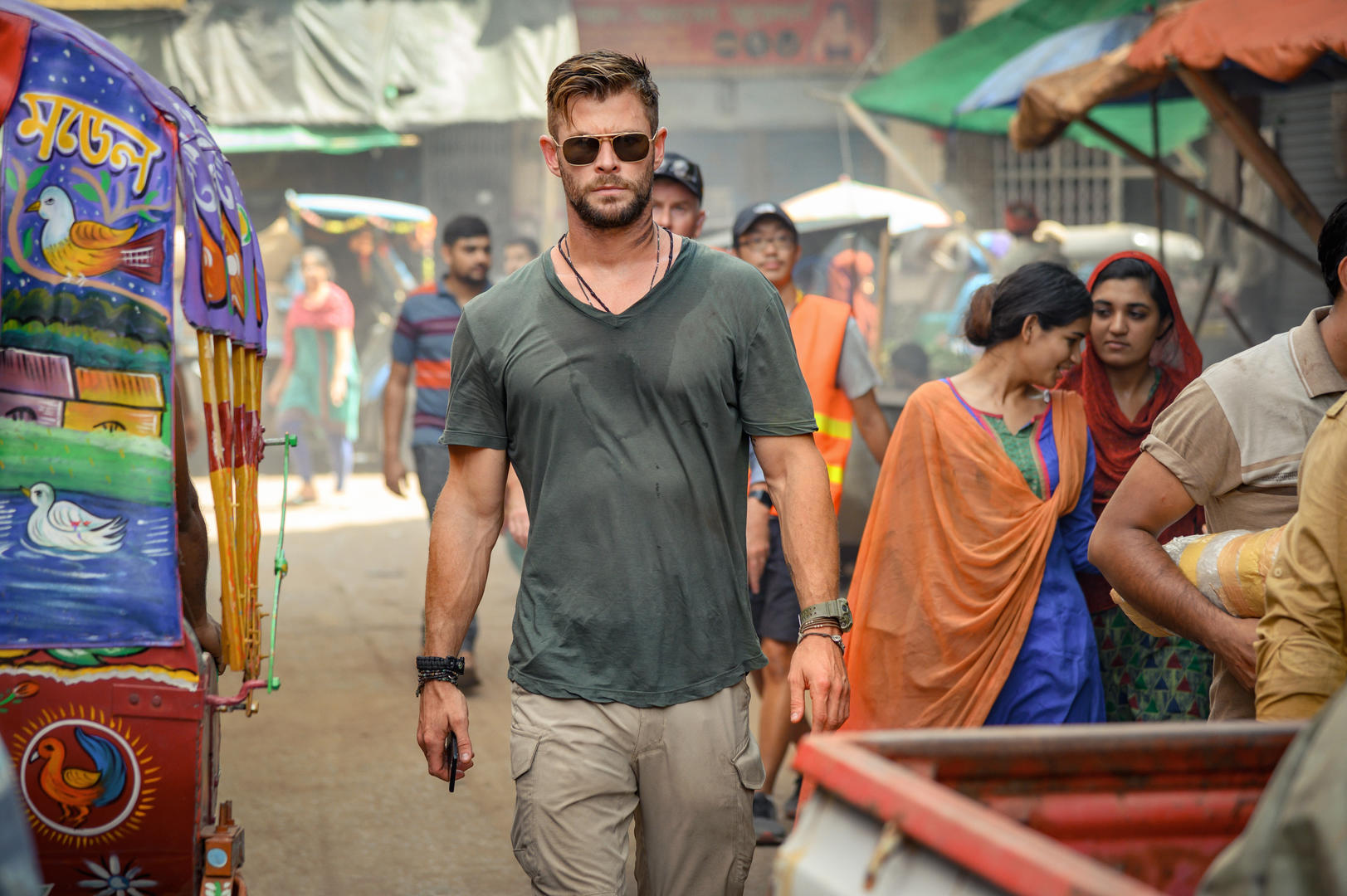 Take a look at the shows coming up over the next few weeks.

With much of the world under quarantine, many people have turned to streaming services for entertainment. And sure, viewers are spoiled for choice here, but after burning through the popular films and series for more than a month, they’re already on the lookout for what’s next. Fortunately, there’s no lack of that, either.

From the Golden Age of Hollywood to a big-budget action film to a comedic documentary about animals, have a look the shows that are hitting Netflix over the next few weeks:

Hollywood is a limited miniseries set in the world of Tinseltown during the period after World War II, where aspiring actors and filmmakers try to make it in the industry at any cost. Each character offers a look into the Hollywood life: both the wonderful parts and the darker sides of it. Hollywood explores the power dynamics of the Golden Age, as well its issues on gender, race, and sexuality—some of which still exist today.

Chris Hemsworth plays Tyler Rake, a mercenary who’s been tasked to rescue the son of an imprisoned international crime lord. Navigating through the world of weapons dealers and drug traffickers, Rake faces long odds, and this mission isn’t about to leave him and the boy unscathed. With Sam Hargrave at the helm (the stunt coordinator for Avengers: Endgame and Captain) Extraction looks like it’s going to be a ride.

Uhtred son of Uhtred comes back for a fourth season to continue his saga. This time, things come to a head as he returns to his ancestral home in Bebbanburg and confronts the uncle who usurped his lordship. Based on a series of novels called the Saxon Stories, The Last Kingdom is a historical saga, and continues to be a highly rated show. The new season is something we’re personally excited for.

Some mistakes cannot be erased. And it’s the stories behind these mistakes that the Extracurricular promises to tell as it follows a group of teenagers who choose to lead a life of crime. But at what point is there no turning back?

Comedian Ricky Gervais has shown quite a bit of depth in the first season of After Life, and season 2 looks like it’s going to be more intense. The story revolves around Tony (Gervais), who loses his wife to breast cancer. After contemplating suicide, he instead decides to inflict himself on the world by saying and doing whatever he wants. But everyone around him foils this plan by trying to make him a better person. In this new chapter, Tony starts to feel like he should give back to the people who tried to turn him around.

Imagine a documentary that takes a look at nature’s quirkiest animals. Then imagine it as a comedy being narrated by mother nature and the animals themselves. That’s basically the premise of Absurd Planet, and from the looks of it, it’s going to be a different take on how we learn about nature.