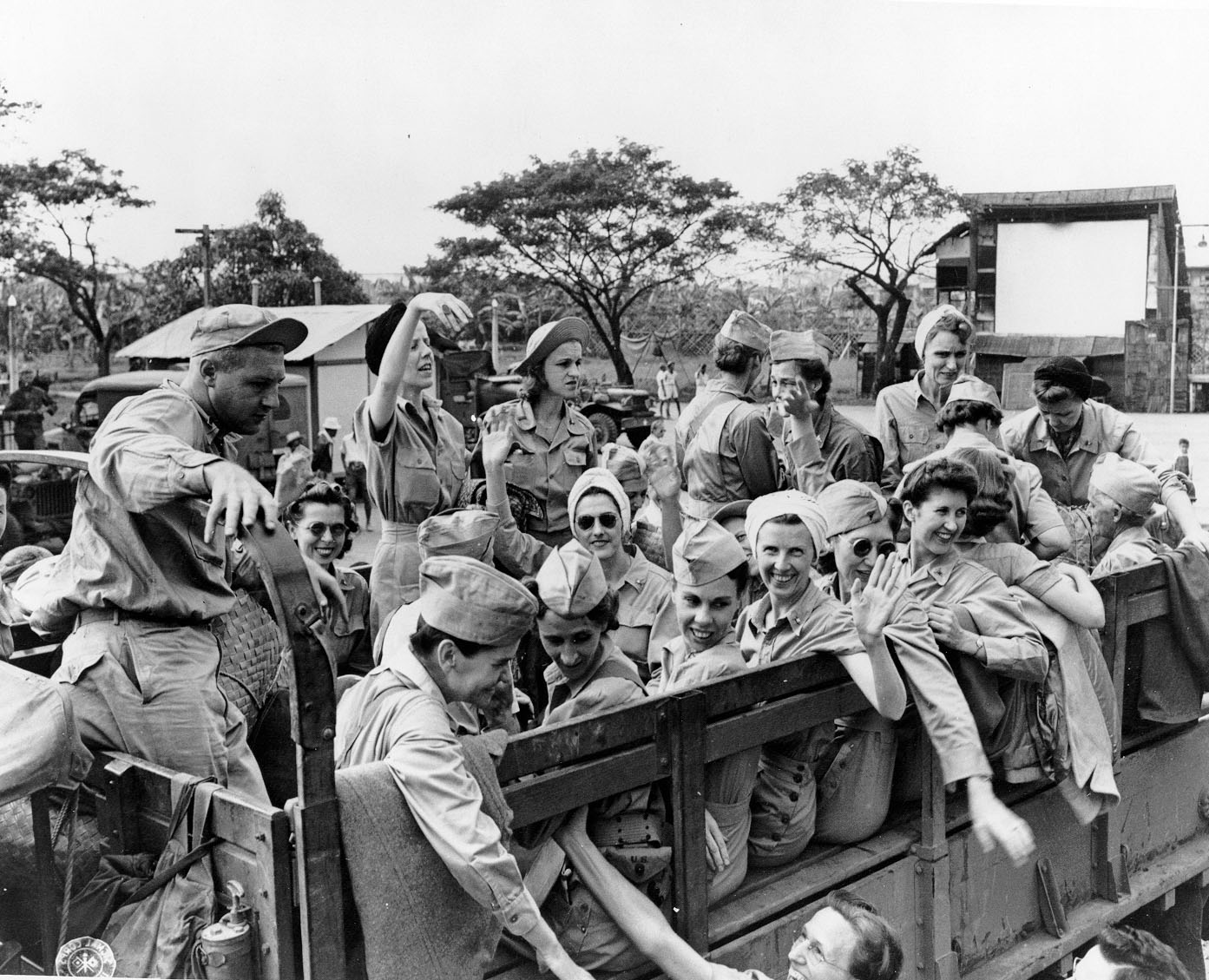 77 nurses were trapped in the war. This podcast tells their story.

In 1941, during the third year of World War II, the Philippines was thriving. Known as the Pearl of the Orient, the Paris of the East, it was a paradise that lived firmly in the modern world. By the end of the year, all that would change.

Right after the bombing of Pearl Harbor, Japan decided to retaliate, and the American strongholds in the Philippines were their targets. Over the next few months, Bataan would fall, leaving 77 nurses from the American Army stranded. But while their defenses had failed, their commitment to their duties would not.

Historian Sabrina Schnabel and history buff Ceej Tantengco tell the story of these heroic women in their podcast, What’s AP: Araling Panlipunan Rebooted. The podcast revisits points in Philippine history, and explores the untold stories behind them. Schnabel has also written a story about the Spanish Flu and how it mirrors today’s COVID-19 pandemic recently.

Then, as now, nurses have stood in the front lines, regardless of the kind of war they faced. And you can listen to the stories of the past here: