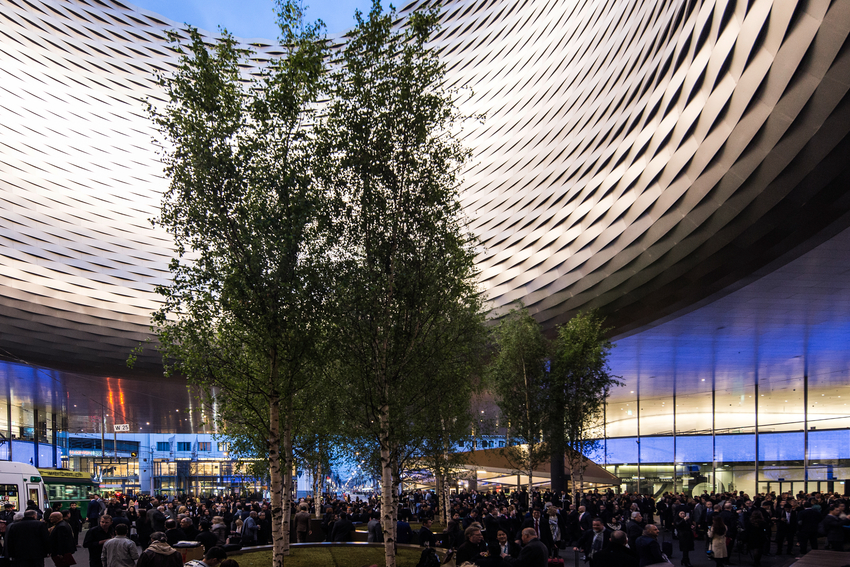 Major trade shows and events have been cancelled due to the coronavirus outbreak.

With the coronavirus outbreak, it’s been a difficult time for markets across the globe. And even the luxury world isn’t immune to the repercussions.

One of the main reasons is the effect the coronavirus has had on China. The country has historically been a cornerstone for the luxury market, with a considerable audience and its own set of buying behaviors. But that distinction has been on the wane in the wake of the coronavirus. Travel From China has been restricted, and sales have slowed down considerably in the country.

Around the world, major events and expos have also been forced into cancellation or delays, largely due to attempts to stem the spread of the disease.

So what does this all mean? Most likely, we’ll be seeing a shift toward different strategies. With large gatherings increasing the risk of infection, organizers will have to wait until the coronavirus has been held in check before they mount any kind of major show.

The next few months will see how the brands respond to the effects of the global outbreak. In the meantime, here’s a list of events that have been cancelled or postponed:

One of the most important trade shows in the watchmaking and jewellery industry, Baselworld is a platform for both major houses and independent brands to launch their latest creations at the city of Basel in Switzerland. The Swiss government has issued a ban on all events involving more than 1,000 people and the exhibit has since been moved to next year.

This year would have been the 30th edition of the Salon International de la Haute Horlogerie (SIHH). Now known as Watches & Wonders, it’s also one of the major events in watchmaking, where the houses of the Richmonte Group (and a number of other watchmakers), reveal their new timepieces in Geneva, Switzerland. Preparations are already underway for the 2021 edition, however.

Grand Seiko—the luxury arm of Seiko—is commemorating its 60th year with new releases, though it has had to cancel its landmark event in Tokyo, Japan. It’s one of the few houses that craft nearly everything in-house, making it one of the most popular watchmaking brands outside of Switzerland.

Facing the same government ban as Baselworld and SIHH, the Geneva International Motor Show (GIMS) has since been cancelled. The GIMS is a platform for the automotive industry to display its new releases and concept cars for the year, and would have been on its 90th edition.

Held annually in Texas, USA, South by Southwest (SXSW) is a festival for film, tech, and music. It’s usually attended by and international audience of thousands, prompting concern over the health risks imposed by the outbreak. The festival has now been cancelled, though the organizers are said to be working on a new schedule.