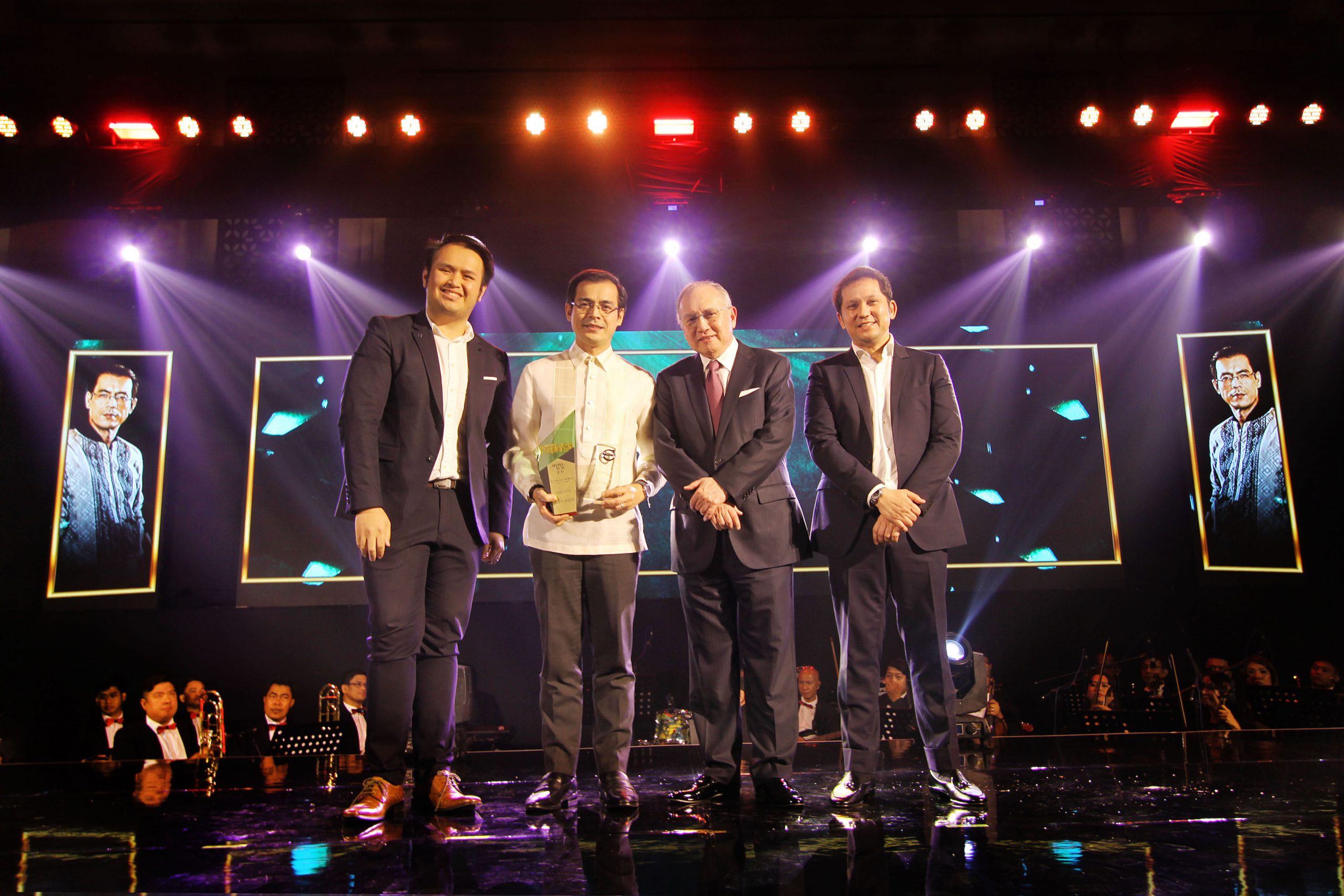 The Mayor of Manila’s resolve has earned him the commendation

Manila Mayor Franciso “Isko” Moreno Domagoso is in the spotlight once again. Though it seems more accurate to say that he hasn’t ever left it. Since becoming a matinee idol in his earlier years, Moreno has constantly been on television, magazines, and the papers. And more recently, his run as councilor, vice mayor, and current mayor of the city he grew up in has made him quite a bit more popular.

Moreno wasn’t always the name he is now. Not in the beginning anyway. Born to a stevedore, he roamed the streets as a child, rummaging in trash bins and pushing a cart door-to door to collect newspapers and bottles and make ends meet. These are the same streets that he has since cleaned up once he was named the mayor of Manila. And now the city is on its way back to its old glory, recently revealing a dancing fountain near one of its landmark shrines. Manila has a quite a bit to go still, but Moreno is intent on making it happen while he’s in the driver’s seat.

It is this dedication to restoring Manila that has earned him this year’s Ironmark Award. Presented in a ceremony at Okada Manila, the award is something Volvo reserves for some of the most notable people in the country. The Ironmark, as it happens, is Volvo’s own logo, and you can see this on every vehicle that comes out of the Swedish car manufacturer’s doors. It’s a representation of what Volvo stands for: durability, strength, and quality. That Moreno has received it means that he possesses the same qualities. That, and Volvo’s confidence as well.

These qualities are the same ones you’ll find in the Volvo S90 Twin Engine Plug-In Hybrid, which was also present at Okada Manila during the ceremony. The all-wheel-drive S90 packs both an internal combustion engine and an electric motor, so isn’t harsh on the environment. It also doesn’t hurt that its Scandinavian roots leave the vehicle with an elegant design. And just like Moreno, the S90 is doing its part to help keep the streets clean.