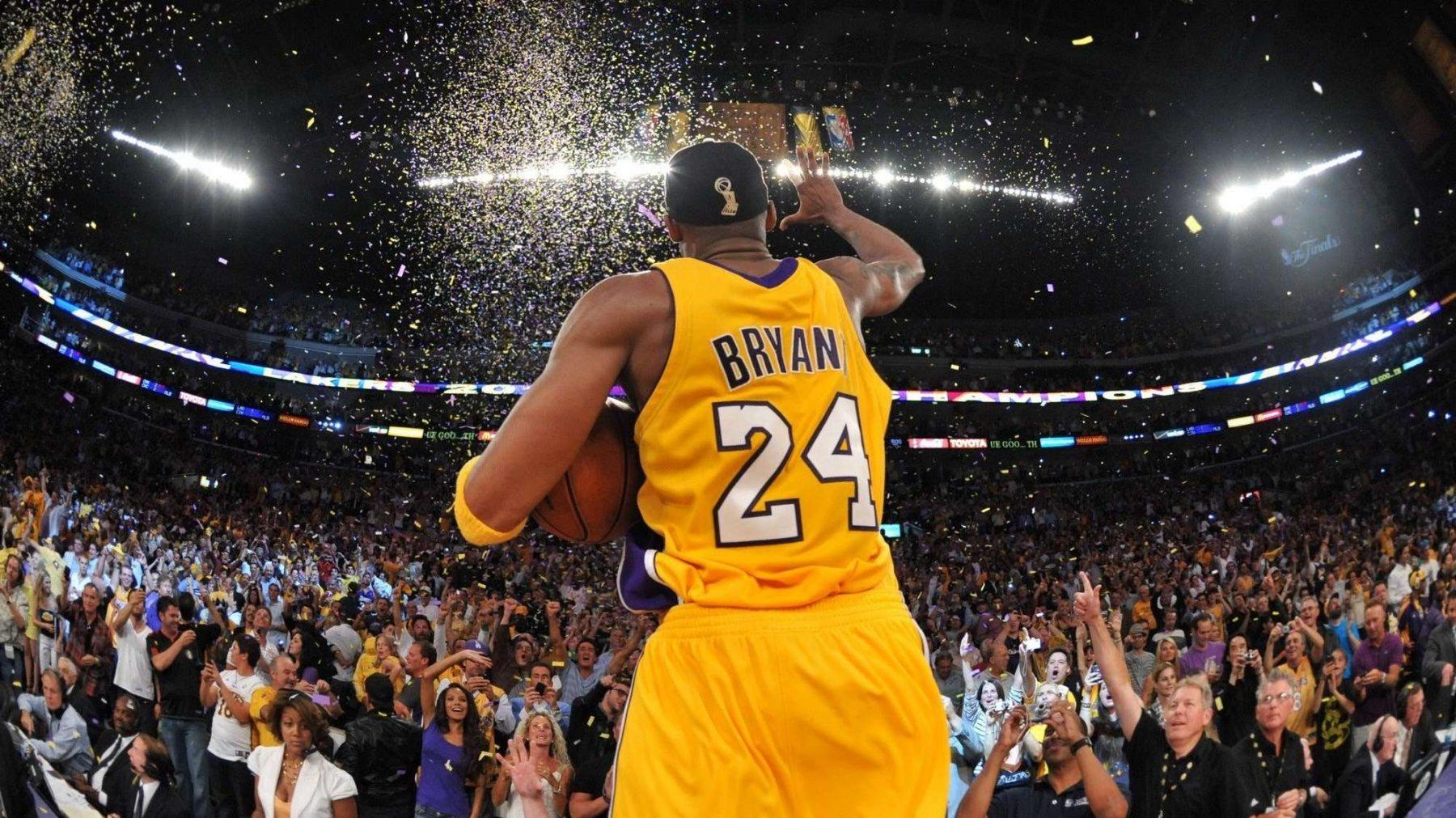 Kobe was a giant in the court, but what drew people to him was the man he was outside of it.

It’s no secret how much Filipinos love basketball. Growing up, each one of us had a player after whom we patterned our game after. I had Michael Jordan early on, then Grant Hill for a couple of years in high school. For my little brother it was Penny Hardaway.  And I’m quite sure it was the same case for every kid who loved basketball.

Then, in the summer of 1996, we saw Kobe Bryant: this lanky, high-school kid in pre-draft highlight clips of the ‘96 class. He had so much swag that it almost came off as arrogant. I hated him at first, hated his demeanor. And he was obviously copying MJ’s game, along with the trademark fade-away and tongue wagging.

But for some reason, we couldn’t stop watching him either.

So we carefully followed every game we could. Every all-star and playoff appearance, every clutch performance, every gold medal and championship game, every record broken and every new one being set. We watched as he slowly became a name, one that was among the most entertaining players to watch. And he did it consistently, every step of the way, from budding star to all-time great.

Kobe thrived under pressure, I would say he loved it, even. He loved playing against the best, and he always went for the kill, so to speak. His competitive spirit slowly became the stuff of legend.

And here’s the thing: Kobe played through any condition, even when he had injuries that would make other pro athletes cringe.  You either loved him or hated him, but either way you were drawn to him. There was just something about his character that commanded attention, something that made you want to see what he would do next.

We watched him as he worked to become the Laker’s second star and eventually won three straight titles with Shaq from 1999 to 2002. Then he lost badly for the next two years while he dealt with rape allegations, admitted to adultery, dealt with a divorce, got into public feuds with his team, and suffered a broken hand and ankle from 2003 to 2004.

He took bad a hit, made mistakes left and right, said all the stuff you’d hate to hear from someone you wanted to admire. He finally started to look like a normal human being that had had too much fame, without the maturity to handle it. Yet, despite the bad hit his image took, despite all the distractions, he went back on the court to conduct his business like nothing ever bothered him.

He got stronger, and he kept learning and working on his game. Slowly, he came back up and started winning games, as he moved on from Shaq’s shadow and established himself as the face of the Lakers. Everything else seemed to fall in place afterwards. He started a new signature line under Nike in 2005, set a franchise scoring record and won scoring champ in 2006, then shortly found himself with back-to-back titles in 2007 and 2008 while winning back-to-back Finals MVP awards.

It seemed he was finally getting a handle on his fame.

Basketball aside, we found ourselves gravitating towards the man behind the player, who no longer seemed like he was creating a persona that we found eerily similar to Michael Jordan. And if there was anything admirable about this crucial part of Kobe’s life, it was the way he picked himself up, fixed his career and his marriage after falling so low.

And so we kept watching as Kobe proved on to become one of the best—if not the greatest of his era—to play the game. Winning again but then also losing again; this time, against his body, as injury after injury plagued him in the twilight of his career. As he got closer toward the end of his basketball career, missing a live game almost felt like a personal loss.

After two injury-riddled years, he decided to step back and treat his fans to a farewell tour in his last season before retiring in April of 2016. A rousing 60-point performance in his last NBA game capped off what was an already legendary basketball career.

But the end of that career didn’t mean the end for Kobe and basketball. In an Oscar-winning short film called Dear Basketball, he declared his love for the game and his history with it, which went as far back as his childhood. The animated film was released on the year after his retirement, and was based on a letter that he had written to the Player’s Tribune in 2015. In it, he said: “This season is all I have left to give. My heart can take the pounding. My mind can take the grind. But my body knows it’s time to say goodbye.”

So we watched him slowly step away from basketball as a player, and take a different perspective towards the game: as a teacher to the younger NBA generation, and towards his would-be protégé, his daughter Gianna. This time he was Kobe, coach and personal trainer. Kobe, businessman and outspoken artist. And he was also Kobe, personally relatable, busy husband, and hands-on dad of four who was tired of missing time with his family.  And knowing all this, we as fans were still rooting for him, even if it was no longer about basketball.

He’d become a model of focus, ferocity, and persistence—someone who had to work his way to the top of whatever he put his mind into, not just basketball.  Someone who proved that he could get there by outworking everyone else, even those at the top.

Watching him go through the highs and lows of his career, of his life—from a hungry athlete who wanted to win every contest, into an adoring father who never lost his smile around his family—was a unique learning experience that we got to see from the beginning. And now, as we mark the end of Kobe’s journey, as I go through it all again and remember the moments where I bonded with family and friends over a Lakers game, I can certainly say that the feelings, no matter how sad, are no less inspirational and gratifying.

For those of us who have been following Kobe for the last two decades, through our own youth and adulthood, we realize that the man was still showing us how things were done.  We may be just fans from a distant country, who followed him through our television sets and newspapers, but his life and his work ethic influenced most of us as though we were his teammates.

Every kid who grew up watching him wanted his number on their jerseys, his sneakers on their feet, and wanted show that same swag on and off the court.  His name has been etched into our heads and we said it every time we put up a shot on a rim or towards a trash can. He was practically the reason why we loved basketball, then as much as now. And now as I slowly recall and repeatedly marvel through my favorite highlights of his life, I say quietly from my heart, thank you Kobe. Thank you for all the inspiration. You will be sorely missed.