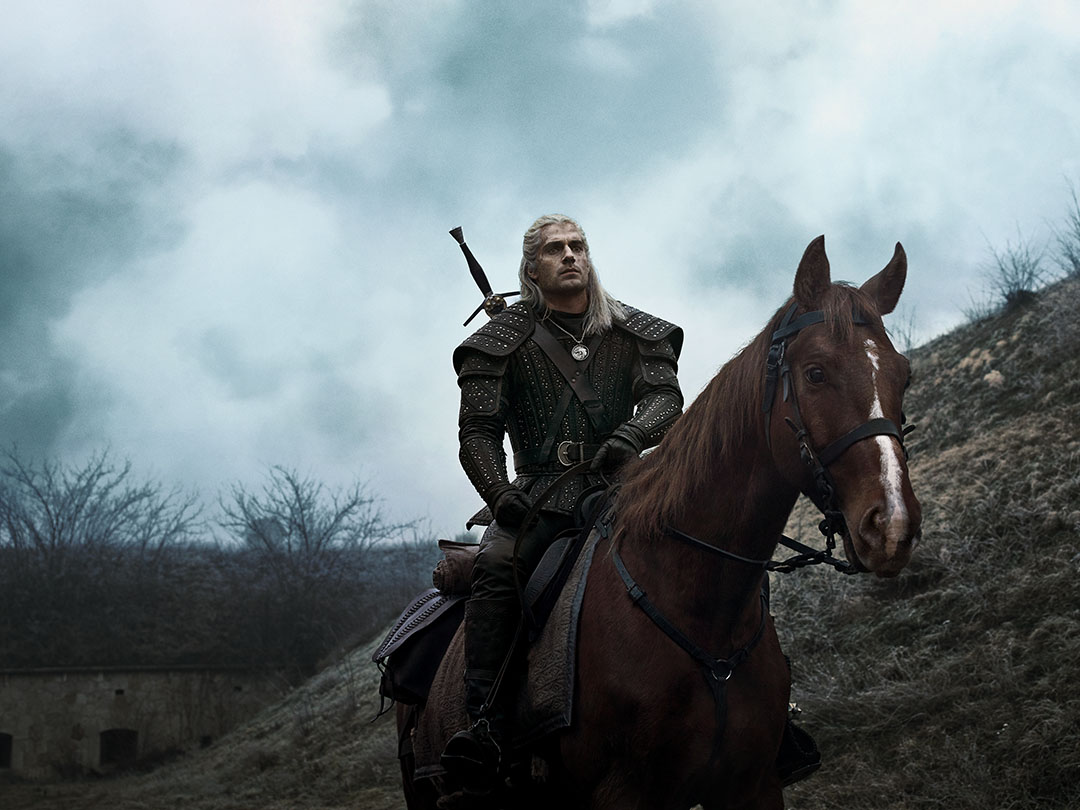 Let’s just say it: Game of Thrones is a tough act to follow. Despite all the criticism the show received, its impact can’t be denied, and it set quite a standard for fantasy films and series.

That said, it would be easy to dismiss The Witcher as just another series trying to follow in the footsteps of HBO’s success. But if its first episode is any indication, this show might just be worth following.

Starring Henry Cavill in the lead role, with Lauren Schmidt Hissrich as showrunner, The Witcher is based on a series of books by Andrzej Sapkowski, the same books that spawned a series of very well-loved games.

Fans got a sneak peek when Cavill and Hissrich visited the Philippines (you can check out what it was like here), and we’ve gotta say, it looks pretty intriguing.

Cavill plays Geralt of Rivia, a witcher. He’s basically a monster hunter who can cast basic spells, and he’s got the typical qualities of such a character: strength, endurance, fighting skills. All of these are demonstrated quite beautifully—the first episode opens with Geralt battling a large, ugly thing. And winning, of course.

Cavill has said that he does all his stunts. When you see all the things Geralt does, you will have newfound respect for Cavill and his physicality, because the witcher is capable of some pretty amazing tricks.

Here’s something else you should know about this hunter: he does it for coin, and he’s not very well loved for what he does. But he’s not looking for trouble. He’s just trying to make his way across the Continent, really. So when a quest finds him, he’s less than happy about it.

In true fantasy novel style, there are many things happening around this world that, whether he likes it or not, will involve Geralt. Elsewhere on the Continent, a battle ensues. A ruler dies. And a child is on a quest to find Geralt.

Now, think of all the things that happened in Game of Thrones. Think of the shocking deaths and the epic battles. Remember the monsters and the magic. The sex and the violence.

All of that happens in the first episode. So we’re very curious about what happens next.