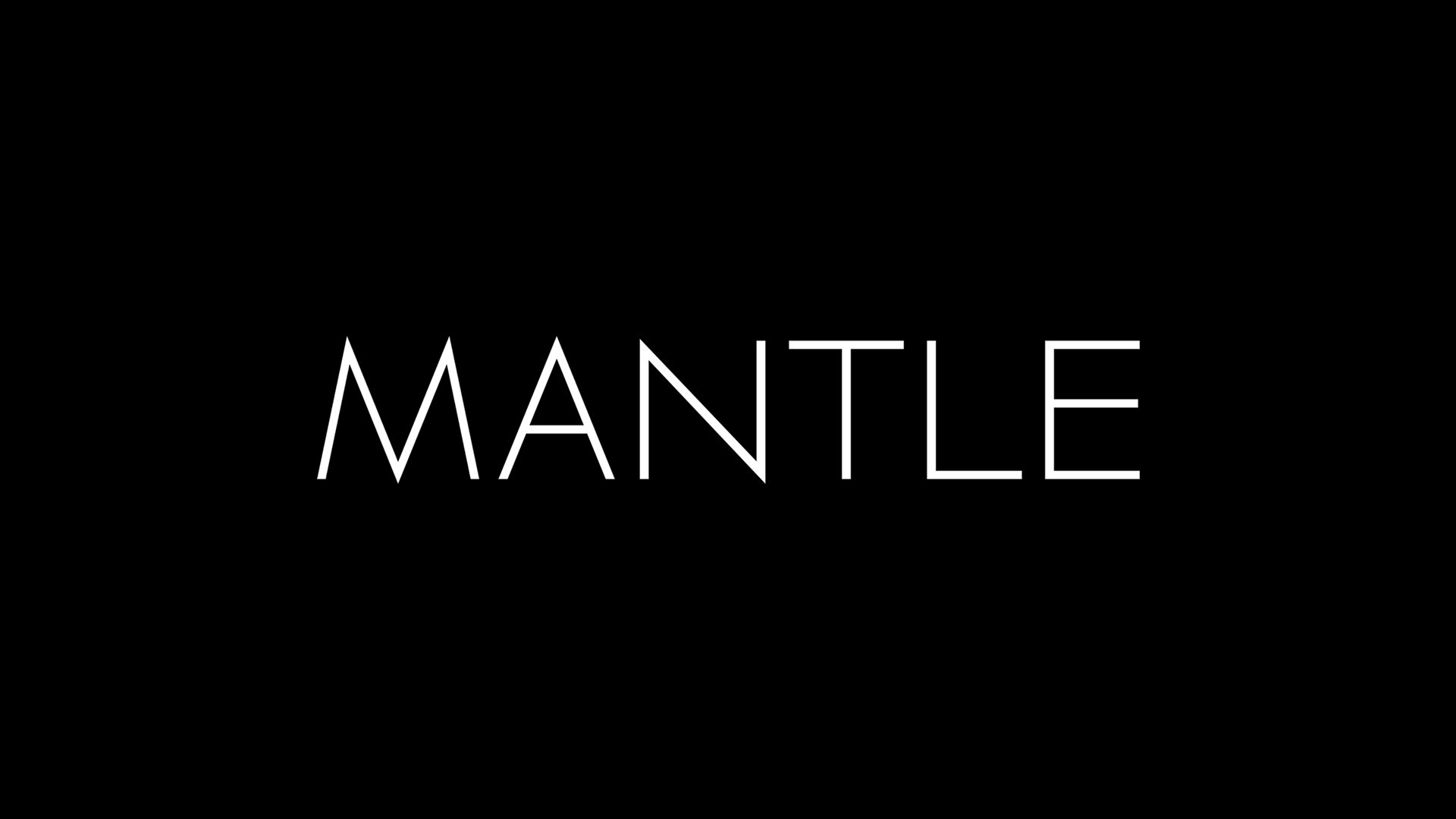 At Wine Story, you get an education with your glass of wine

This is all just the start.

Sitting here right now, with a tablet in my hands, I can finally put one fear to rest. Putting together a site has not been an easy task, especially for a year as full and unusual as this one has been. It’s a year that has changed the way we see the world, the way we look at people, the way we discover the things that are out there.

When we first decided to build Mantle, we had hoped to go against convention. We wanted to tear down the walls, discover different perspectives, experience places and things that make us hold our breaths in curiosity.

This—all of it, everything—is what has come of that hope.

Some of our first stories on people set us out on the right path: Italian tailors, burlesque performers, a man who quit his job as a lawyer and decided to make beer instead. People being people, just doing what they love. And some of them have even decided to join us, still contributing stories, a year after they’ve told their own.

Aside from getting to know these people, we’ve also visited uncommon places: Everest, Myanmar, and Svalbard—the last city before the North Pole. And while these are certainly interesting, we’ve also gone to places that aren’t unusual—Canada, India, Morocco—finding out curious things about them in the process. These are only a few of the places we’ve been and they definitely won’t be the last.

Throw in all the stories about watches, cars, liquor, technology, culture, and art: this is what Mantle has come to mean to all of us. And now that it has reached its first year, I know that Mantle has become what it set out to be. At least, in part. Because there’s so much more to do, to see ahead.

Behind these stories, behind every word and photograph, every quote and video, is a team that has stayed long hours, worked over weekends, and did their best to bring you what you see now. This is—all of it—a year’s worth of heart and passion and patience from people that I am immensely proud to have worked with. And while some of them have come and gone, this is something I will forever be grateful for. You know who you are.

So I’ll leave you to enjoy the rest of the year, and hope that you see something of yourself in our stories. Because, more than anything, these are yours, too. And that’s the only thing we’ve ever wanted: for you to be part of the story.

Morocco: a winter of sand and snow

At Wine Story, you get an education with your glass of wine