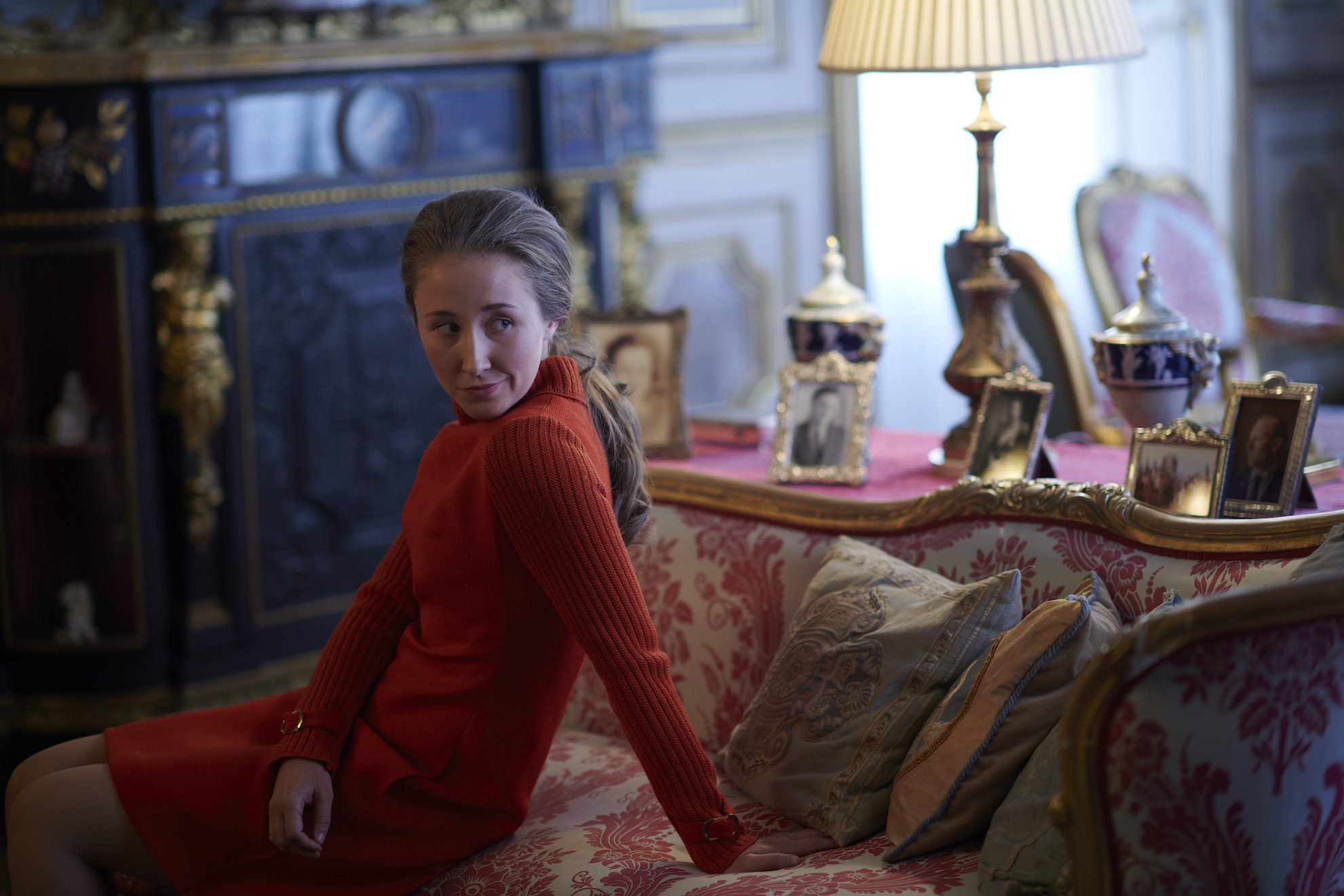 These women could use more screen time.

I started this review as a love letter to The Crown, one of my favourite shows and the reason I’ve developed British English conventions. And while this season has its ups and downs, I want to talk about a few Royals that need a little more time in the spotlight. As the Queen Mother might put it, it’s time to make some space for them to shine.

Let me tell you about Queen Elizabeth: the Queen Mother, the most dangerous woman in Europe; The-Princess-I-need-Right-now, Princess Royal Anne; and the Divine Yaya of the Sisterhood, mother freaking Princess Alice.

Queen Elizabeth’s screen time is more limited this season. While her machinations are still everywhere, her influence over her daughter has ebbed during this period of her reign. But before we start talking about the Queen mum fading into the background, I’d like to highlight a few things about her.

During the London Blitz, while bombs were dropping, the Cabinet advised that the Royal family relocate, her response was: “The children won’t go without me. I won’t leave the King. And the King will never leave.” She had a keen eye for public opinion and despite being booed and jeered at, she continued to visit bombed-out areas of London. Little by little, their refusal to leave became the steel in the spine of the British people. After Buckingham Palace was bombed she insisted she was glad of it because now, she could “look the East End in the face.”

Her immense popularity was so good for morale that Hitler called her “the most dangerous woman in Europe.”

While we did get a taste of her meddling in this season, I’m sure we’re going to be seeing a lot more of it as we move through the lives of her royal grandchildren.

The Princess We Need Right Now

Princess Anne’s introduction to The Crown was a revelation.

Flannel, no make up, riding boots, the first shot we get of Princess Anne is inspired. The Princess Royal is no-nonsense, no-lipstick, and magnificent. Her valiantly bad singing to David Bowie and pronunciation of “boogie” are top moments in the series. Dressed down as she is, Princess Anne is portrayed as shrewd, honest, and hardworking, which isn’t far off the mark. Princess Anne was just crowned hardest working royal of 2018, racking up over 500 public engagements. She is also an accomplished equestrian, and she insisted her children grow up without a title—which is pretty cool and very egalitarian. Her daughter Zara represented the UK in the 2012 Olympics.

Anne, the Princess Royal, is tough—incredibly so. And that toughness is on display in The Crown. This version of Anne in the show is liberal, playful, and spiky, but still dutiful and supportive. Erin Doherty’s Anne is able to have sex without feels, and (even more admirable) she’s able to discuss it with the Queen in a logical, unemotional manner.

Doherty’s portrayal shows that she is just that “matter of fact” in dealing with all aspects of her odd and extraordinary life. And she is. Once, when a would-be abductor tried to kidnap Princess Anne, she simply refused to be kidnapped. Seriously. You can see her answer questions about it here.

But the best part of this version of Princess Anne, is that we see where her confidence comes from. She is expected to step up—her competence is taken as a matter of fact. Prince Philip gets a lot of flack in this series for being ridiculous, or out of touch, or old fashioned, but his clear belief in his daughter’s ability comes through in her own glorious boldness. Here is a princess who can do glamour when duty calls, but is much more at home doing work or riding horses. And her father recognizes that, acknowledges it, and encourages her. He believes she can handle whatever is asked of her. And it shows.

And what we (especially men) can get from all this is: believe in your daughters, encourage them. Make them into the princesses that do their duty unflinchingly, wear what they want, support their brothers when their brothers are being whiney, and take the time to have tea with their grandmothers.

A few episodes into season three, we were properly introduced to a character I had been missing since she was introduced in the very first episode.

Her name is Princess Alice, and she has seen some shit.

In the first season of The Crown, Princess Alice is spoken about in delicate terms. Her mindset is tiptoed around patronizingly as if her mental illness and shunning of glamour made her less than everybody else. And it’s good to see her accomplishments were trumpeted and celebrated in this season.

Spoiler alert—if you can call it that when it’s history:

Princess Alice of Battenberg was born in Buckingham Palace. They thought she was a slow child until they realized, many years after her birth that she was, in fact, deaf. Despite that handicap she learned to lipread in English and German. And then she learned French and Greek. For this alone, she could have been considered accomplished, but Alice–as it turns out, is a bit of an overachiever. Her triumphs and tragedies are touched on in The Crown, but they do leave off a few:

Princess Alice suffered through the spoils of war, the horrors and sexism of “hysteria” and came out the other side not bitter, or hard, but faithful and dutiful. And while the glorious plotline involving her and Princess Anne, is a work of fiction, it’s one that I really like. I’ve never been a stickler for getting everything exactly the way it happened, because we have British Pathe for that. And I am here for hearing the stories that get overlooked. I wish Princess Alice could have gotten her love letter while she was alive.

All in all, this season of The Crown has been excellent. I blew through it twice in the last two weeks, and still have much to think about. But one place that this show has been consistent is the visibility of women, different women, with different roles and choices, in different stages in their lives. In this season, we are hit right in the face with the affliction all women are told they must stave off: getting old. But while we’re told that “one simply has to get on with it,” it’s also showing us that there is more to women’s lives than their youth, or their motherhood. Women get shit done in this series, and I can’t wait to see what more they have in store for us.