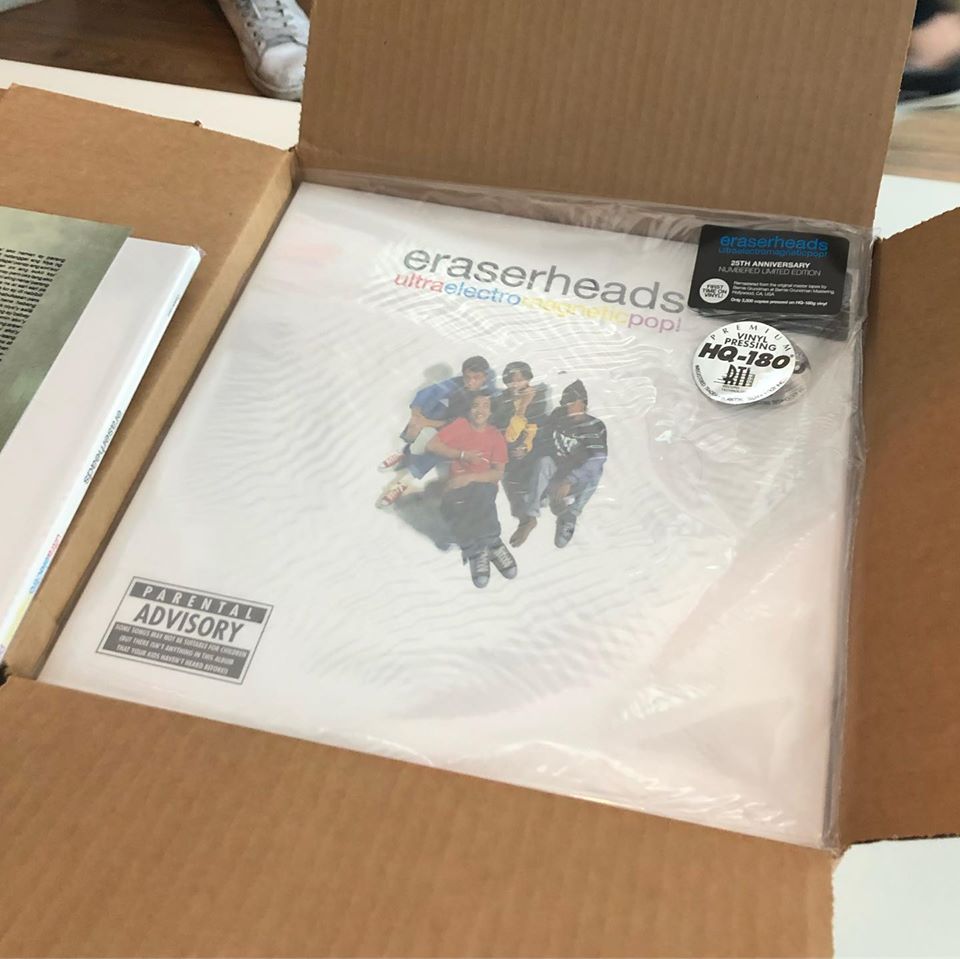 This week, we went for a drive, met two popes, and celebrated an icon of Filipino music. Just another week for Mantle, really.

How did your week go?

“The story began back in 2012, at the Detroit Motor Show. Lexus debuted the LF-LC concept, manifesting a striking new design language that would carry the marque into the future: clean lines, a distinctly futuristic look, a short rear coupled with a long hood, headlights in the shape of an “L”, and a massive mesh grill wrapped in aluminum. In the years that followed, the influence of these designs began to appear across the Lexus model range.”

This car is an absolute beast. But don’t take our word for it.

Bring the outdoors in with gorpcore

“I even hated it, how my dad dressed like he was going hiking or fishing, when we were just out to get dinner at a nearby mall.  He wore those waterproof trail runners, cargo pants and a lightweight Cordura backpack that barely had enough stuff in it. I didn’t get it, and that was five years ago.”

On the ramp, at a casual get-together, outdoor apparel is in.

A Paradox of Two Popes: What does it mean for Catholicism?

“Two popes walk into a garden.”

It’s not the setup for a joke. It’s the premise of a new Netflix original film.

“In an inscape, one walks into the sculpture. Surrounded by several diverse pieces… one gleans the underlying meaning of the installation.”

Inscapes: A Retrospective by Agnes Arellano is on view until March 15, 2020 at the Ignacio Gimenez Amphitheater at Ateneo de Manila University.

“If we didn’t find the analog masters, this whole anniversary thing would never happen. And it was vinyl or nothing. We wanted the product to have the highest audio standards and be as faithful to the original, yet surpass the CD release in many ways. I’m not a purist, but I prefer vinyl because it’s just so much sexier.”

Ely Buendia talks about the arduous journey towards the 25th anniversary of the album that made the Erserheads.