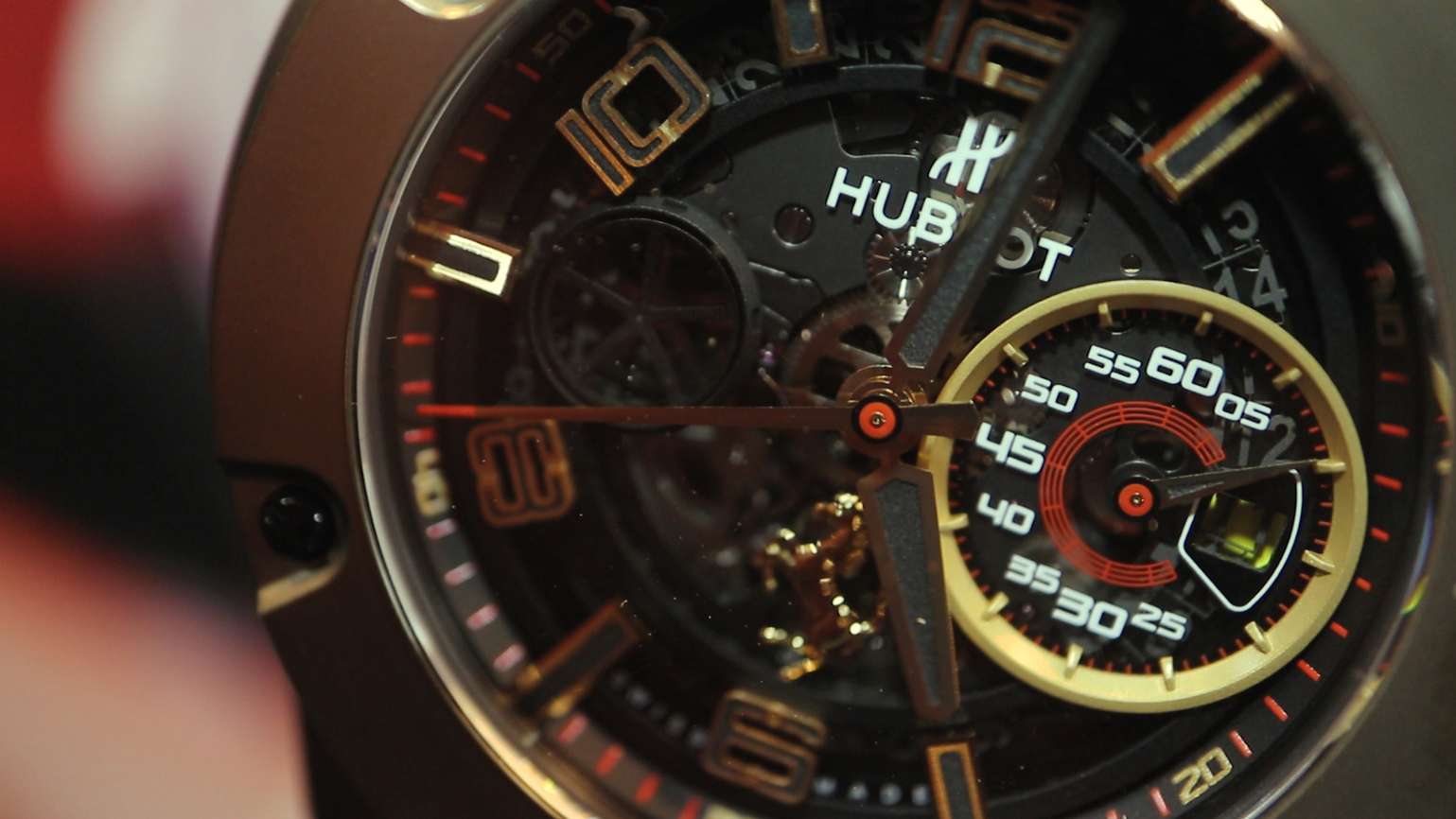 Jean-Claude Biver’s reputation precedes him wherever he goes. A veteran of the horological industry, his career is marked by pulling brands back from the brink of death, and, in the case of Blancpain, reviving one completely. He has been characterized as a real-world King Midas who turns everything he touches into gold. But even if he has every reason to gloat about his successes, he does not. In a recent conversation with Lucerne Luxe Magazine and Mantle Magazine, Biver makes it sound almost as if everything he has become known for was happenstance.

Summarizing almost half-a-century in the industry

With such a remarkable career under his belt, we asked Jean-Claude Biver to talk about what it was like when he first entered the industry. He told us he was lucky.

The lucky streak continued, he said, by getting employed by a boss who gave him time to be immersed in watchmaking. Recounting his first year with Audemars Piguet, Biver described a life far removed from what he has today: “I had no office, no secretary, no traveling, no phone line, nothing. Why? Because they said I had to learn how to make watches. They told me, ‘You must understand the history and you must understand the art. And then after one year, you will be in the marketing and sales department.’ My passion became deeper because I went into the details of [watchmaking]. Very often, we like things superficially, but when you go deep down, the real love comes.”

After four years with Audemar Piguet, Biver moved to Omega where he says he was, again, lucky. Lucky because now he had the chance to learn how to manage large-scale operations. Comparing this company to the previous one, he said, “Audemars Piguet was small, Omega was was big. Audemars Piguet was art, Omega was industry. So I saw the two sides of the watchmaking business.”

Eventually he decided to try his hand at building a watch brand from scratch. He and a friend bought Blancpain, which at that point, “had no activity. No brand. No watches. No collection. No factory.  No contracts. No employees. So we bought a name because that was all that was left. And this was a privilege; to have the chance to find and buy a name that had stopped activities 22 years before.”

As Blancpain grew into another successful endeavor for Biver, his personal life took a negative turn. Telling us the story with eyes downcast, “My first wife and I – we divorced. And that broke me down. And because I was down, and so depressed, I sold Blancpain to the Swatch Group.”

Brightening up again, he continued, “Incredibly, this personal tragedy and my decision to sell turned out to be a good thing.”

After Swatch’s acquisition of Blancpain, Biver and Swatch Group co-founder Nicolas Hayek built a relationship that allowed Biver to come back and work for Omega. It was during this second stint with the company that he brought in the big names now associated with the brand: James Bond, Cindy Crawford and Michael Schumacher. He was also responsible for putting the spotlight back on Omega’s history with NASA and their space missions. Although Biver says that this was an incredible time in his career, after 12 years with Omega he wanted to go back to a small company.

When Biver got involved in Hublot, it was a small brand that had put together precious metals and rubber. It was a fusion of materials, as he described it, and so ‘The Art of Fusion’ became the messaging that Biver pushed. “And from there,” he said, “we knew why we were here.”

Biver stressed that the messaging of any brand is important because it defines what kind of decisions should be made in the future. Since declaring Hublot’s was The Art of Fusion, Hublot has fused many unexpected materials and has pioneered unlikely collaborations between the arts and horology. The success of Biver’s messaging has essentially led Hublot to be known as the brand that tests the boundaries of haute horology.

Accompanying the litany of successes credited to Biver was an even longer list of things that could have possibly gone wrong.  We asked him if he had ever doubted what he was doing, and without batting an eye, his response was, “Doubt is my friend [and] if somebody has no doubts, I will not work with that person. I only work with people who have doubts, because doubt is a way to ensure that the direction [you are taking] is right. So did I have doubts? All the time!”

In fact, he said, he has never needed an alarm clock because the constant doubts that plague him wake him up in the early hours of the morning. “If I have a lot of doubts, I wake up at 2 o’clock. If I have very few, I wake up at 5 or 6 o’clock.”

Expounding on his philosophies around team management, he added, “If you want your team to be creative, you must accept that mistakes happen. You must accept that failures are part of the process. If you cannot forgive mistakes, you will never have an active team. ”

And having a creative, active and stable team, in Biver’s opinion, was instrumental to his success. He pointed out how the individuals in his core team had worked with him since the 1980s and 1990s, moving with him from one company to the next.  “My success is the success of my people,” he said. “People make me successful, and I make people successful. It’s a partnership.”

Biver’s success, of course, is unquestionable. But the people he talked about in his team, such as Ricardo Guadalupe (current CEO of Hublot) and Jean-Frédéric Dufour (current CEO of Rolex), have also made names for themselves in the industry.

The bridge to the future

Through Hublot, the watchmaking world has seen things such as watch cases carved out of sapphire crystal, scratch-proof gold (also known as Magic Gold), and timepieces that look like car engines. Unconventional is their conventional, and the brand is what Biver calls disruptive. He also praised smaller, independent watch houses that deal in the unusual for bringing fresh ideas to the industry.  Likening the disruption of Hublot and other avant-garde watch houses to that caused by impressionist artists, rock and roll and rap, he says, “Disruption keeps the watch industry from falling asleep, and to constantly connect with the future. We need to go to the future because the past is finished. There’s only one way to go: it’s to tomorrow.”