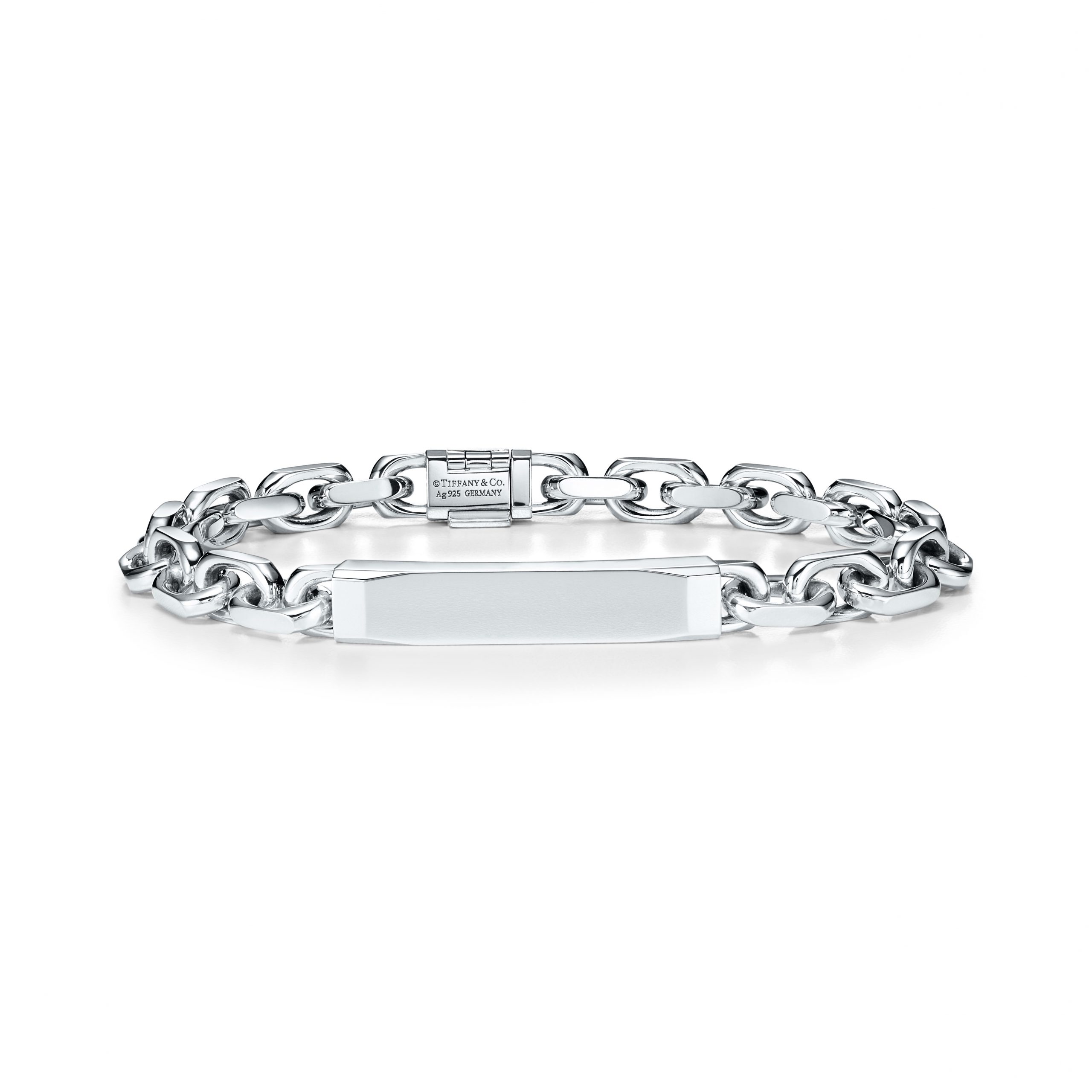 This week, we looked at quite a few expectations and saw the many ways they could be turned around.

“Cufflinks are a staple when you’re going formal, and the right pair can make or break an outfit. Go too wild, and you drown the rest of your suit. Go too safe, and you’ll make it boring. This pair from the Diamond Point Collection has just enough detail to stand out without being too loud.”

You might want to get a belt and a money clip to match.

“Riqueza Jewellery evokes wistful memories of bygone eras. Creations crafted by Riqueza are the sort you would imagine being donned by the classy crowd frequently populating Manila’s business hub, Escolta Street, in its heyday. If you love reminiscing about the golden age of Manila, or if you simply see retro and vintage aesthetic as romantic, Riqueza jewelries will surely delight you.”

While you’re shopping, pick up a pretty something for the lady in your life.

“Established in 1921, Moto Guzzi has been in continuous production for almost 100 years, proudly built in Marandello, Italy, until now. Back then, Italian mechanicals meant it would break next week, but they’ve entered the 21st century–which means they’re now as reliable as their Japanese and American counterparts.”

The Aprilia RSV4 1100 Factory packs about as much horsepower as a Miata–but on two wheels.

Home is Where the Horse Is

“At the start of every derby, riders are equipped with a GPS device and a half-wild horse, which will be routinely changed every 40km. In addition, riders are only allowed to carry 5kg of equipment on their saddlebag. How they travel the unfamiliar Mongolian countryside is entirely up to the riders themselves. Riders being thrown off their steeds and abandoned in the wilderness, that’s a sight commonly seen throughout the Mongol Derby.”

Well, it’s definitely not the Ascot.

From The Shining to Doctor Sleep: The Ballad of Dan Torrance

“Dan becomes known as Doctor Sleep (with some help from the hospice’s cute cat), the local guide to the underworld, easing the pain of death for the old and the infirm and the afflicted.”

You think it’s a story about young Danny. But there’s a lot more shining through. Spoilers abound!

Funny Bones: How comedy is helping me redefine my masculinity

“Stop me if you’ve heard this one before: ask any dude who’s been to any Catholic all-boys school over the last few decades, and you may get the same story. Under pressure to conform to what is perceived to be the norm (read: cisgender heterosexual manly manliness) kids are taught casual sexism and homophobia at an early age, and are often in an environment where the old adage boys will be boys is still accepted.”