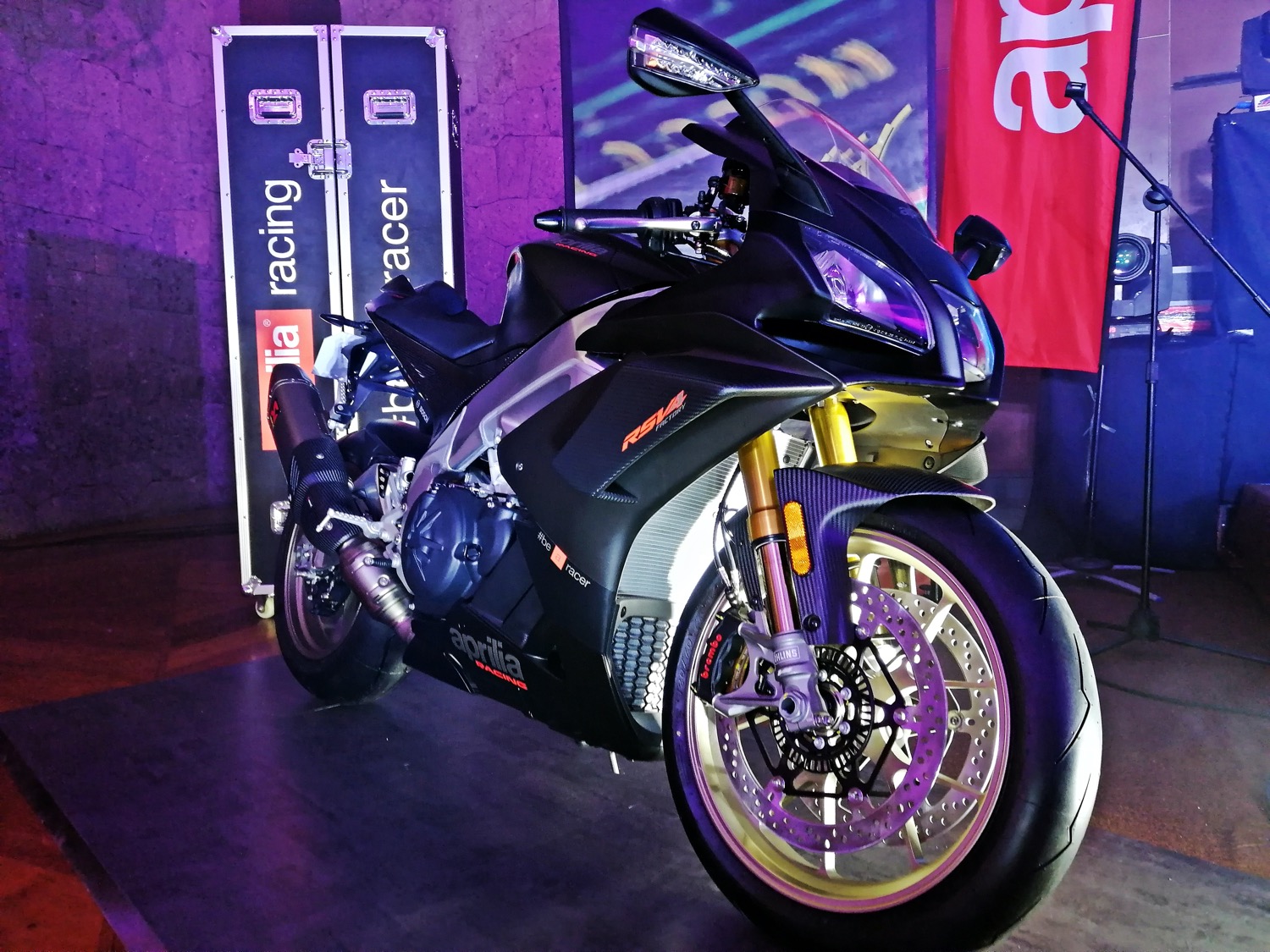 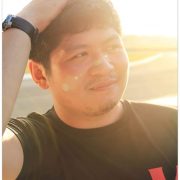 Petrolhead through and through, Mark loves going fast, whether it's…

Funny bones: How comedy is helping me redefine my masculinity

Moto Guzzi has been in continuous production for almost 100 years, proudly built in Marandello, Italy.

When it comes to passion, very few people can match the Italians. Their food is superb, their villages photogenic, and their fashion is the standard of the world.

When it came to mechanics, though, it’s a bit iffy. Companies like Fiat have been, er, “graced” with funny meanings, like “Fix It Again, Tony.” But there is no questioning their sense of style. Italians phrases such as “La Dolce Vita” (the good life) and “Bellissima!” (Magnificent!) apply not just to their culture, but also to their vehicles; Alfa Romeo’s Giulietta, and GTV Sprint are still regarded as some of the best designed cars ever built.

What about their motorcycles? Are their bikes as beautiful as their cars?

Well, at the recent launching of the brands Aprilia and Moto Guzzi, I’d have to say yes, the spirit of La Dolce Vita is definitely strong with them.

Established in 1921, Moto Guzzi has been in continuous production for almost 100 years, proudly built in Marandello, Italy, until now. Back then, Italian mechanicals meant it would break next week, but they’ve entered the 21st century–which means they’re now as reliable as their Japanese and American counterparts. Every since this soaring eagle took flight, they’ve competed with so many other Italian motorcycle brands, both on the road and on the track, with the land speed craze making their bikes faster and faster. Nowadays, they take their fights to the track, and it shows.

On the floor of the Alabang Country Club, Bikerbox Inc. rolled out some of their best heavy hitters, like the brand new Aprilia RSV4 1100 Factory, the eponymous 1100cc V4 pumping out 217 horses. Just to put that into perspective, that is sufficient horsepower for a spritely sports car, for instance the average Miata or GT86. Take away two wheels, and you have a recipe for disaster–but being on that edge is what makes it all the more fun.

Now say you’re not crazy, then Bikerbox has several offerings for the rider around town, like the Moto Guzzi V7 III Stone, with a more reasonable 55 horses, just enough for the daily commute.

For that price point, these all-Italian brands, and I do mean all-Italian, are some of the finest machines you can find. While they may not yet carry the same gravity, or hold the same clout in the community other Italian brands, you need to ask yourself this question when deciding what to buy: Are you buying this for the enjoyment of your peers, or for your own enjoyment? To be a little more crisp about it, Sila ba ang bibili, o ikaw? Sila ba ang sasakay, o ikaw? (Are they paying for it, or are you? Who’s riding this thing anyway?)

What you ride is your choice, not theirs. Motorcycles aren’t the same as cars. Motorcycles are purely a rider-centric experience, and as such no one in your circles will appreciate the motorcycle as you do, so you should really just buy it for yourself. If you find yourself gravitating towards these brands, go ahead and test one for yourself. Then decide where you want to put your money down.

If you decide on these one-of-a-kind bikes, you’ll find them–and their waiting lists–at every Bikerbox Inc. dealership across the country. Throw your leg over these Italian beasts, put on your protective gear, get out and enjoy the freedom bikes like these bring you. Because if you’re not in it for fun, why bother?

Petrolhead through and through, Mark loves going fast, whether it's on two wheels, or four wheels. If you need to find him, you'll find him on the track, trying to find his drone, which is going the other way. If you do spot him, make sure to tell him to put on sunscreen!

Funny bones: How comedy is helping me redefine my masculinity