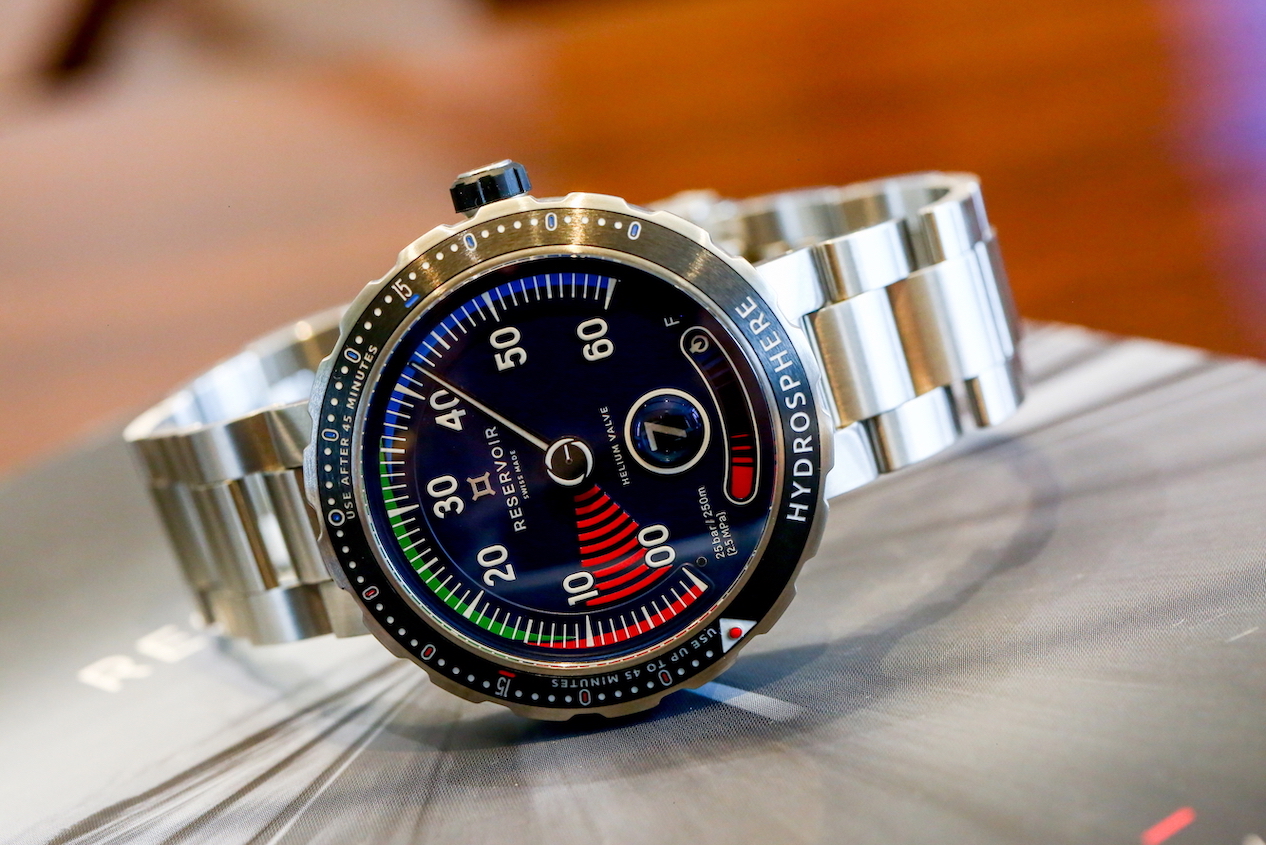 We’ve got some catching up to do.

The past two weeks’ collection of stories certainly run in different roads. We have one on a martial art developed for women, another about a large guy trying yoga for the first time, one about a show in Thailand with live goats onstage. We also have stories about traveling for immersion, the all-female spacewalk, and the timepiece that’s currently nominated for the watchmaking “Oscars.”

Still, that’s what we’re all about: telling different stories, ones that are all too human.

The writers behind them share what it’s like to be there—at the studio, in the audience, on the table. And as we move on to the weeks ahead, Mantle is set to visit more places, talk to more people, and discover more of what’s out there and bringing you with us. Because to us, it’s never just about telling a story, it’s about taking you to it.

An All-female Spacewalk: A fitting tribute to the women who made it all possible

“This spacewalk marks the very first time two women put on suits and braved the vacuum of space. Meanwhile, back on Earth, some people are yelling: ‘Big deal, why is this important?’ Well, because this ‘routine’ procedure exposed some perceptions about women and their place in this world–and out of it.”

Did you know that some of the earliest space suits were made by women? And they were women who went from making bras and girdles to self-contained, pressurized suits that literally kept the wearers alive.

“Wing Chun literally translates to ‘Beautiful Springtime.’ Okay, it’s not exactly a kickass name that strikes fear into the hearts of opponents.”

A martial art that’s said to have been developed for a woman, wing chun has gained quite a lot of popularity from the Ip Man movies. But how does training in it really feel like?

“When the first MINI rolled out of the assembly lines in 1959, it changed the landscape of motoring. It was built as an economy car—compact, efficient, consumer-friendly—but what made it so popular was its looks. There was something about it that defined the era’s minimalist, functional attitude. And from this very first model—the father of all MINIs—generations of successors would be born.”

From an economy vehicle to a lifestyle symbol coveted by icons, here’s a look at the car’s history.

“Besides, I’m not exactly what you would picture when you think of a yoga practitioner. Large dude. Large belly. All the flexibility of a twig that’s been drying in the sun for a week. Am I seriously considering yoga? I wouldn’t mind learning how to breathe fire though. (Okay, I may have learned everything I know about yoga from Dhalsim of Street Fighter.)”

Can anyone just walk into a studio and do yoga? One large guy finds out.

A Conversation With Ulla Bohler: When the trip is the destination

“These aren’t sights and spots you can find in a guide book. Instead, here is the possibility of sincere immersion in local culture and community, a chance for real conversations.”

Mantle talks to Ulla Bohler, CEO of Insight Vacations. From her we learn what it really means to get your feet on the ground, to get involved with a place, and to fall in love with the culture—all while traveling in luxury.

“Where in Thailand can you find goats, its mythical creatures, and the famous Loy Krathong all at once?”

Siam Niramit is a daily show that displays the history of Thailand: all told with lights, pools of water, and live goats onstage.

Could Ray-Ban and Ferrari have made a new icon?

“When Ray-Ban partnered with the similarly iconic Scuderia Ferrari a couple of years back, you knew it was going to be something special. Still, the collaboration gets a little more focused this year, turning the spotlight on Ferrari’s racetrack star—Charles Leclerc.”

Charles Leclerc has inherited Kimi Raikkonen’s spot in the Ferrari F1 team, and while he has a large seat to fill, this collection already looks to be a winner.

Reservoir Watches: On the table with Francois Nakkachdji

“Seeing the Hydrosphere in my hands, it’s a bit of a chunky watch, taking up quite a bit of wrist space at 45mm. Still, you won’t really mind the size so much, because the first thing you notice is that the pictures don’t do it justice. On the photos, there are a lot of details that don’t really pop out until you see the watch in person.”

Young as watchmaking brands go, Reservoir is making the industry sit up and take notice. One of their latest pieces—the Hydrosphere—is currently nominated for the watchmaking “Oscars.” Mantle sits down with one of the brand’s founders to talk about watches.