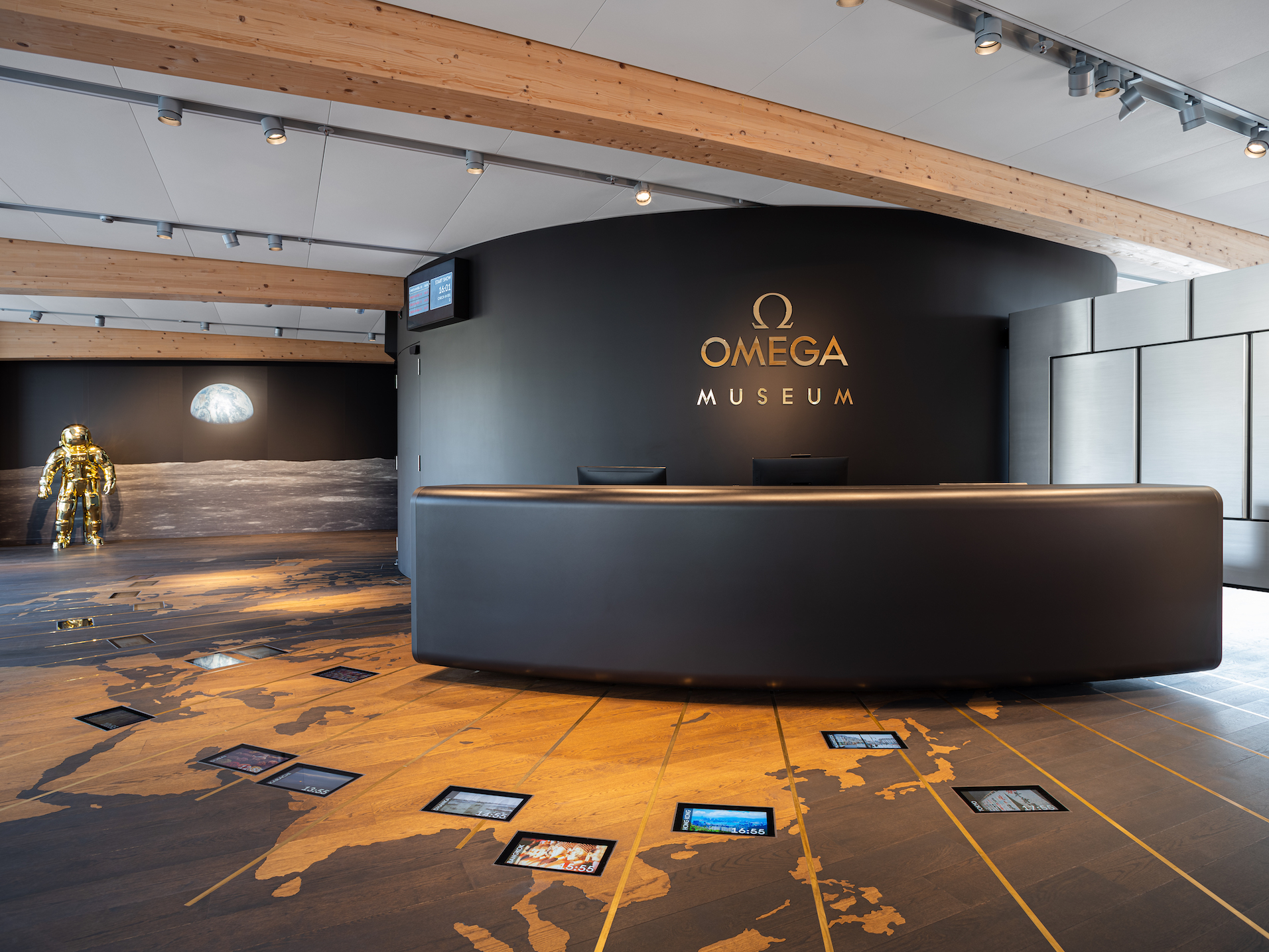 The year has been a historic one for Omega. It’s the 50th anniversary of the Apollo 11 mission, and naturally, it’s just as big an occasion for the watch that went to the moon with it. Omega celebrated the milestone with a worldwide event that had its own exhibit in Manila, commemorating the journey to the lunar surface.

And just a few months back, it debuted its new watch collection for next year’s Tokyo Olympics, an event for which it has been the official timekeeper since the 1932 Summer Olympic Games in Los Angeles.

Now, they’ve opened the doors to a new museum in Biel, Switzerland.

Designed by Shigeru Ban—the award-winning architect who also dreamt up the La Seine Musicale and the Mount Fuji World Heritage Center—the new museum sits in Le Cité du Temps, the Swatch Group (and Omega’s) campus in Biel. The structure was built to let a lot of light in, which brings the focus to the vintage and antique timepieces and equipment it houses.

Inside, the displays walk you through Omega’s history. It begins with a 360-degree video called the “History of Time” and then proceeds to take you through all of its milestones—from old watchmakers’ desks and the early olympic watches to the moon landing and James Bond’s timepieces.

With Omega’s history spanning more than a hundred years, that’s going to be quite a journey.

Take a look at the new Omega museum with the walkthrough below, and if you find yourself in Biel, you can visit it here: