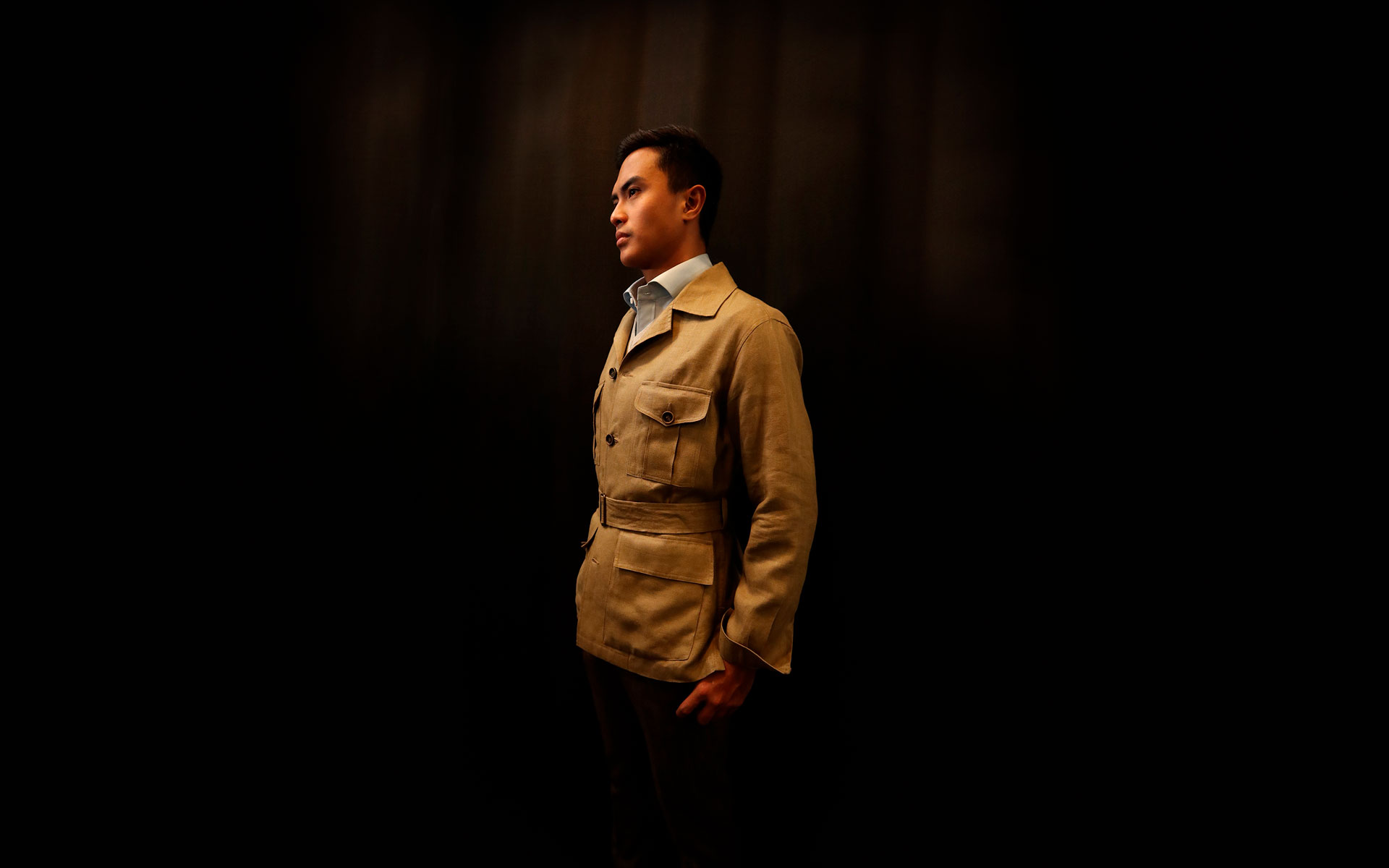 Sometimes, the best stories are the ones that take time, and that was how it was with the subject of last week’s documentary—Napoleon Arienza. Nap is the master of tailor of Makati who had worked on a suit for Pierce Brosnan during his turn as James Bond. Now he’s passing on the art of bespoke to the next generation of tailors.

We first ran into him while we were producing our summer style campaign (which you can see here). From there, it was a matter of finding the right time to tell the story. With Daniel Craig’s final James Bond movie scheduled for a February release, we finally found that time.

In any case, this isn’t the only story to have come out last week, and there will be quite a few more in the weeks ahead. So, we’ll leave you to your browsing, and ask you to drop by the site regularly so you can be part of the story.

The Master Tailor of Makati

“Signore Napoleone, be careful. The suit you’re making now is to be worn by Mr. James Bond.”

This is what the master tailor at the Roman fashion house of Brioni told Napoleon Arienza when he came to study tailoring in Italy.

Before he established his own tailoring boutique called Tiño, Nap Arienza was many things: a helper, a construction worker, and a tailor to James Bond. Get to know the master tailor of Makati and how he’s passing on the dying art of bespoke.

All in the Cut: How and why Italian tailoring suits the Asian frame

But generally, the Italian suit has a shorter jacket, a tailored waist, and a very close fit, more so than the other styles. So what does this mean for Asians? Well, that means Italian tailoring favors the Asian physique.

When it comes to the sartorial world, a few tailoring styles generally come up as the most prominent. Here’s why Italian tailoring is especially suited to Asians.

How insatiable are you?

What happens when a former fatty meets Miss Universe?

By the Glass: Alsatian Wine

While it isn’t yet quite as well known as its other French neighbors, the region of Alsace has a winemaking history that spans centuries, dating back to the Roman times.

Discover the wine from a historic region at the border of France.

Whisky Casually: what NOT to do when you blend your own whisky

Step into a Chivas Regal master class and see what it’s like to try blending whisky: and then fail at it.