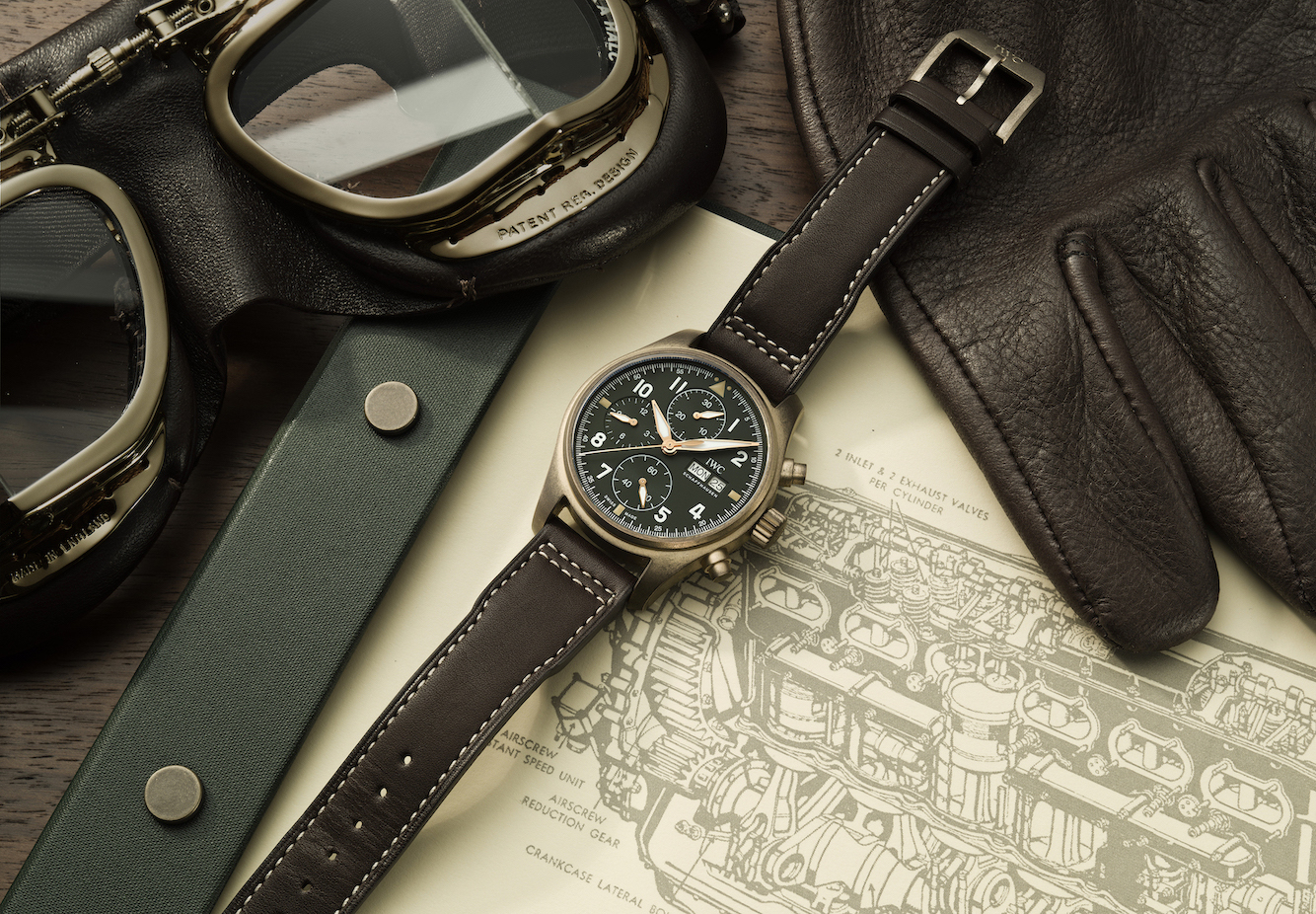 The plane might not be coming here, but the watches have arrived

When IWC announced a new line of pilot watches that were up for release this year, it came with another announcement that was just as exciting. The brand was going to support two pilots on a historic flight to circumnavigate the world. But that wasn’t the only reason why it was special: they were going to do it in an antique Supermarine Spitfire that flew in the Second World War.

Having restored the plane after it was found in a museum, the pilots—Steve Boultbee Brooks and Matt Jones—gave it a new paint job and called it the Silver Spitfire. The two are currently in flight, taking the nearly 80-year-old warplane through 43,000 kilometers across 26 countries.

Now, the Silver Spitfire is halfway through its journey, which is called The Longest Flight. While it isn’t making a stop in Manila, the watches that IWC made to commemorate the flight have finally landed here. In last night’s event at a speakeasy called the Back Room in Shangri-la at the Fort, we got to see the collection in the metal.

The Spitfire collection is made up entirely of pilot’s watches, and each is powered by an in-house movement. Most pieces in the collection also come in bronze (aside from steel), which will slowly develop a patina and create a pattern that’s unique to the wearer.

We’ve followed this story closely since the watches debuted in SIHH this year, and you can see our rundown of the Spitfire collection here. It’s a fitting tribute to the spirit of aviation and brings the romance of flying right to the wrist.