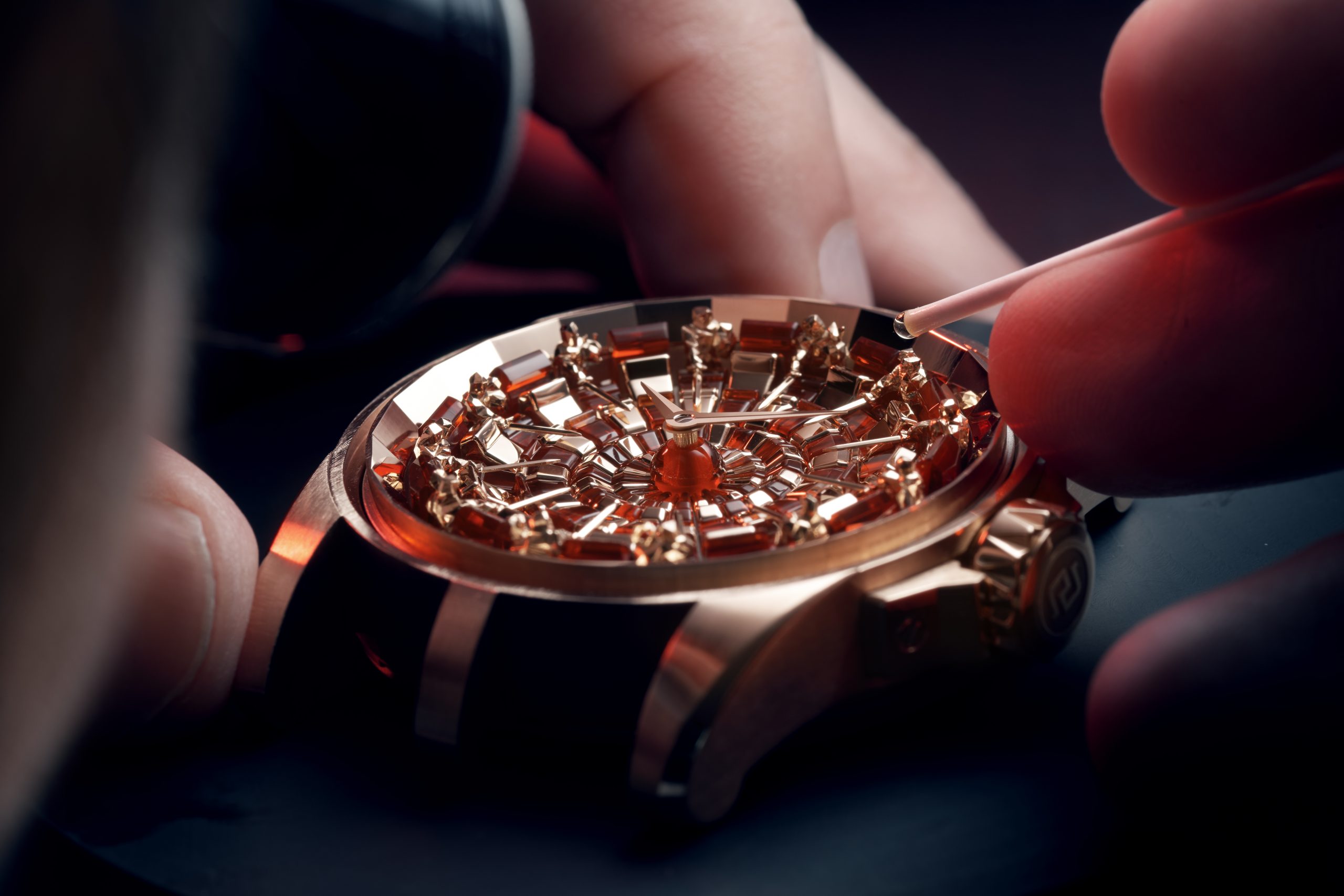 We’ve come into October with a particularly interesting set of stories. Some of them told from on the road, and some of them found through chance encounters. Every story matters to us here, and we take an immense amount of enjoyment in telling them to you, in finding these experiences and taking you along with us. And as we continue to explore the world of men’s lifestyle, we hope you drop in from time to time (perhaps even regularly) so you can be part of the story.

In any case, here’s a look at the best stories from the past week.

A Marked Affair With the Supremo of Philippine Tattoos

“Tattoo legend Ricky Sta. Ana built an entire scene out of sheer determination, and will stop at nothing to make it flourish, not even Stage 4 cancer.”

Meet an icon of the local tattoo scene, who’s fought against conventional ideas about ink and against a dreaded disease as well.

“For 2019, Mazda Philippines has introduced the Mazda6 SkyActiv-G 2.5 Turbo Gasoline, with the major updates being a Dynamic Pressure Turbo, and Mazda’s G-Vectoring Control Plus, vehicle dynamics technology. Sound like an alphabet soup of car words? We agree. So we decided to take the new 6 out for a spin, just to see what these car words mean.”

Mantle’s motoring correspondent, Jaime Fanlo, takes the Mazda 6 SkyActiv for a spin on the freeway, and the hype seems well-deserved.

Why do we need a Joker movie?

“Make no mistake, Joker does not glorify violence or anarchy or psychotic breakdowns. Phoenix’s Arthur already teeters on the edge of psychosis due to his circumstances, and the overall griminess and lack of morality in the Gotham City that he lives in should have broken him even earlier.”

At a time when comic book movies are dominating the big screen, what does Joker bring to the table?

King Arthur’s knights just got a new Round Table

“The Roger Dubuis Excalibur Knights of the Round Table IV pays tribute to the legend of King Arthur again. This time, in polygonal art.”

The fourth version of Roger Dubuis’ curious watch brings back the Arthurian myth, though quite differently from when it first came out.

“For every sugarcoated, child-friendly fairy tale, there’s a darker and more gruesome story lurking beneath.”

Fairy tales have been told and retold for as long as they have existed, and that’s because we need them.

By the Plate: It’s fideua, not paella

“Depending on who you’re talking to, it’s fideuà or fideuá. Most sources seem to agree that the dish originated in Valencia, Spain, or rather, among Valencian sailors.”

Here’s how you make the noodle-based dish that’s popular in Spain.