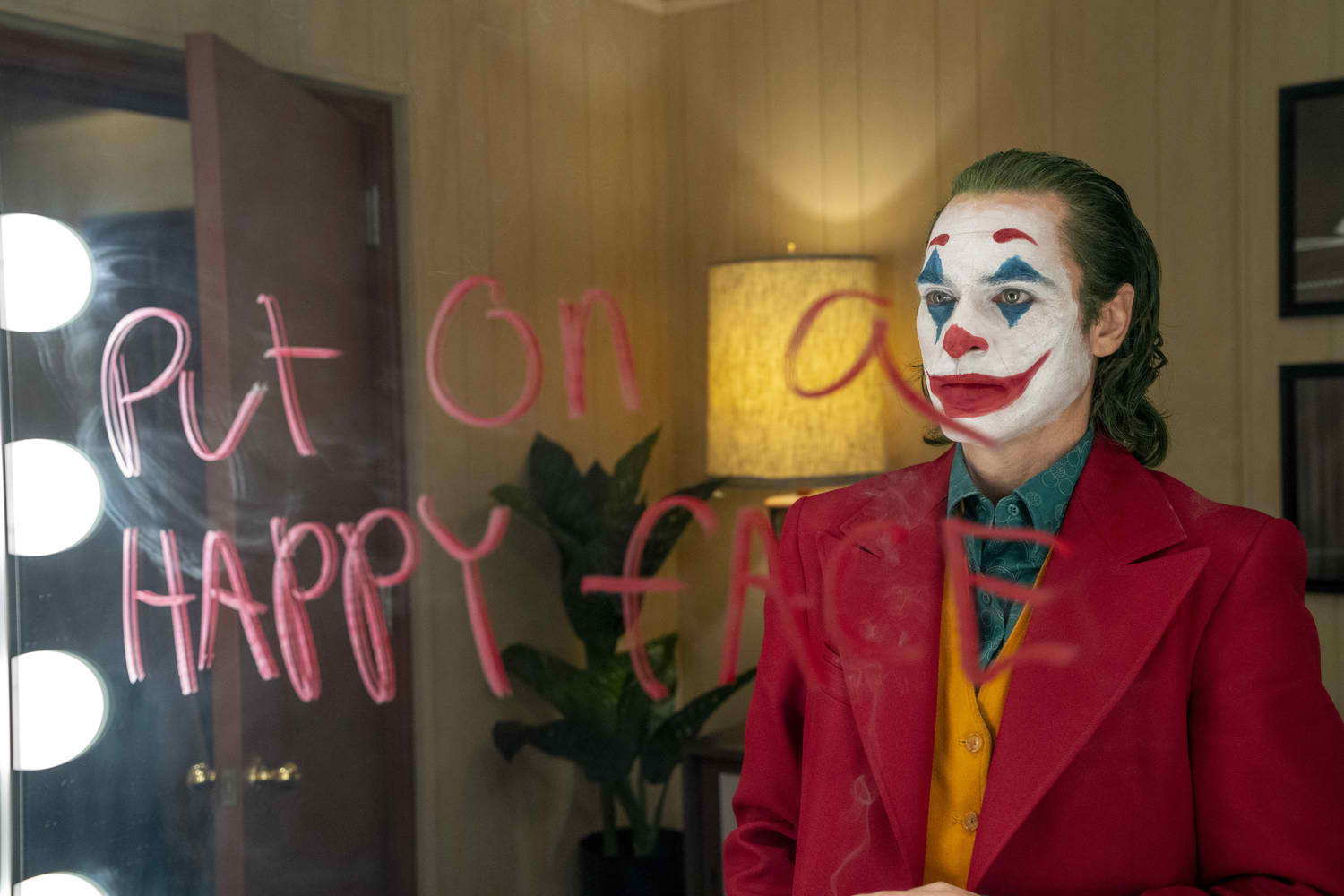 This clown and this story needed to be in the spotlight. And that’s no joke.

When news first broke in 2016 that a stand-alone film on the Joker was going to be made, I’ll admit that I was skeptical. As a comic book reader, and mostly a follower of DC Comics, I had already seen several incarnations of the Joker, both on television and in movies. This was an iconic villain, the opposite number to Batman, and someone whom the Dark Knight has refused to kill despite the clown committing so many unspeakable crimes throughout his decades of existence.

There is also the problem of creating a film that shines a spotlight solely on someone who, at his very core, is evil. Sure, we’ve had villains as the protagonist in many films in the past. Just look at Hannibal Lecter in The Silence of the Lambs, Alonzo Harris in Training Day, Daniel Plainview in There Will be Blood, to name a few. In each of those instances, the characters were so morally reprehensible that audiences were disgusted yet fascinated by them. Each of the actors that performed those characters, Anthony Hopkins, Denzel Washington, and Daniel Day-Lewis respectively, were also recognized with the Academy Award for Best Actor for those same roles.

In this era of movies being made off comic book stories and properties, all the big names have pretty much been adapted already. Superman, Batman, Wonder Woman, and the Justice League for DC. Spider-Man, Iron Man, Captain America, and the Avengers for Marvel. In the case of some of those heroes, they’ve been adapted, re-adapted, and even rebooted several times over. Why then should a film about a homicidal psychopathic clown be seen on the big screen?

Created by Bob Kane, Bill Finger, and Jerry Robinson in 1940, the Joker has seen several iterations over the decades. From being a mischievous troublemaker, to a goofy prankster, to a careless sociopath, to even a crazed murderer, the Joker has stood the test of time as the chaotic counterbalance to that cool, calm, and cunning detective known as Batman. The Joker has tortured, crippled, and plain killed people close to the Dark Knight, all with the ultimate goal of either driving the Caped Crusader insane like him or to force Batman to break his own vow not to kill.

Some of the most memorable Batman stories revolve around the Joker. These include “The Killing Joke,” “A Death in the Family,” “The Long Halloween,” and “The Dark Knight Returns.” The timeless appeal of a clown, someone who was created to bring joy and laughter, yet has been corrupted to instead deliver despair and misery seems universal.

The roster of people who have brought life to “the Clown Prince of Crime” is almost as long as those that have portrayed Batman. Cesar Romero was actually a Latino leading man, and he refused to shave his trademark moustaches when under the Joker makeup for the Batman TV series from 1966.  Jack Nicholson was already an Academy Award winner several times over when he stood opposite Michael Keaton in Tim Burton’s Batman film from 1989. Mark Hamill found another career after Star Wars, trading in Luke Skywalker’s lightsaber for maniacal laughter in 1992’s Batman: the Animated Series. Heath Ledger was awarded the Academy Award for Best Supporting Actor posthumously after supposedly channeling too much of the Joker’s mania in 2008’s The Dark Knight. Jared Leto wore braces and tattoos as he hunted down girlfriend Harley Quinn in Suicide Squad (2016). In other words, the Joker has endured no matter the actor.

Which brings us to Joaquin Phoenix and his turn to put on the paint and the cackle in Todd Phillips’ film, simply titled Joker. Phoenix has already had an impressive resume throughout his career but this is the first time he has sniffed the comic book genre. And what a role it was that he immersed himself in. Set as a stand-alone film free of the hindrances of comic continuity with other films from DC Comics, Joker is an exploration into what it takes to drive one man insane. If the Joker had to fall into a vat of chemicals to become disfigured and crazy in most comics that tell of his origins, the film version avoids that completely.

As Arthur Fleck, Phoenix plays someone whose life has been dealt several bad hands. He suffers from a psychological condition where he can’t help but laugh out loud spontaneously. He can barely care for himself as a party clown, yet he also takes care of his bedridden mother. He has no friends and the apartment complex he lives in is decrepit. Nobody respects him, not even some random boys who mercilessly attack the clown just for the heck of it. Just when he thinks that he might have a father figure that he has never met, he learns that it’s not actually true and that he was abused as a child. You almost don’t want to blame him for going over the edge.

Make no mistake, Joker does not glorify violence or anarchy or psychotic breakdowns. Phoenix’s Arthur already teeters on the edge of psychosis due to his circumstances, and the overall griminess and lack of morality in the Gotham City that he lives in should have broken him even earlier. Though he doesn’t enjoy presenting himself before a social worker weekly to talk about his thoughts and feelings, he does so in order to have access to medication that calms him down. When even that is taken away, and when he comes face-to-face with a literal life-and-death situation, Arthur is seemingly set free.

The chaos that follows reaches every segment of Gotham, not just the poor and downtrodden but even the rich, and even a talk show host like Murray Franklin (played by Robert De Niro). As someone whose TV show Arthur’s mother Penny (Frances Conroy) has watched for years, Arthur dreams of performing some of his own jokes on Late Night with Murray Franklin. When Arthur finally does get booked, it’s because he was being ridiculed and not because he was actually funny.

The intensity of Phoenix’s performance is chilling. Not only does he lose so much weight to physically transform into Joker, he also develops a laugh that will bother audiences and leave them nervous for years. He seems to totally give himself to the role and by the film’s climax, his eyes seem dead, hidden beneath clown makeup and green hair.

This Joker movie needed to be made by someone with a vision of the character like Todd Phillips did. We needed to feel uncomfortable and downright unsettled watching this. We need to talk about Joaquin Phoenix’s performance and the circumstances that drove Arthur Fleck over the edge. This clown and this story needed to be in the spotlight. And that’s no joke.