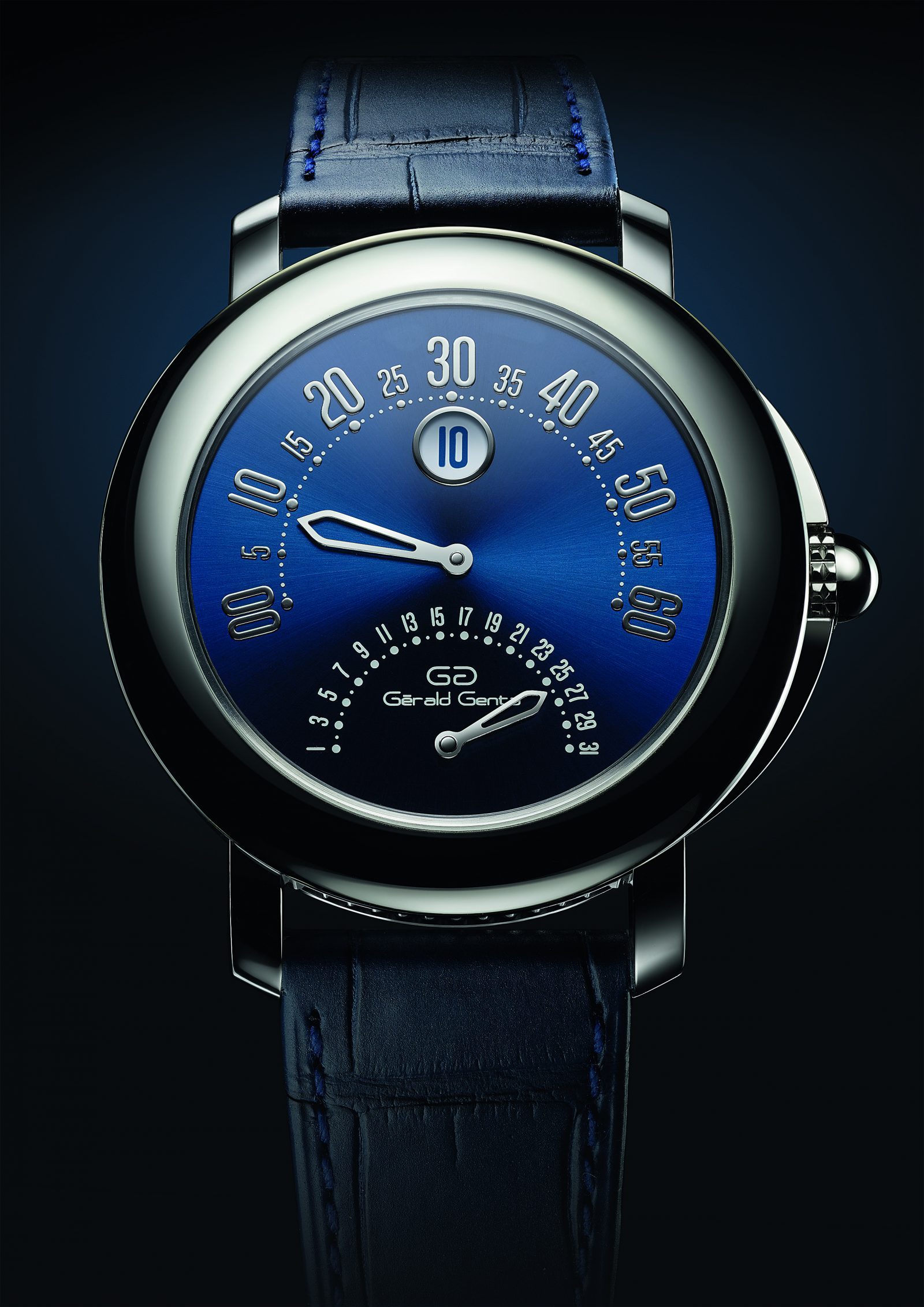 Why do we need a Joker movie?

The Mantle Edit is a roundup of all the best stories from the previous week, delivered in brief

Over the past month, we’ve explored the different ways that people express style. From tailoring and travel to watchmaking and dance, Mantle has told the stories behind some of the most interesting things out there. Still, as September comes to a close and October begins, here’s a look at the best ones from the past week.

“On the evening of the actual show, there was a palpable buzz outside the Smart Araneta Coliseum. It had been three years since WWE was last in the Philippines so Filipino wrestling fans had to get their wrestling fix mostly from television and YouTube.”

Wrestling entertainment has made a mark on plenty of childhoods, and when the show arrives in Manila, the experience is both exciting and nostalgic. Here’s what it’s like to see it live.

“What does bespoke really mean? Today, when tailored clothing, artisan-made shoes, and handcrafted accessories are experiencing something of a renaissance, you hear the word get used a lot, and sometimes, incorrectly. But when it comes to tailoring, bespoke has a very specific definition, and it’s not ‘something that’s custom-made for me.“

Bespoke and made-to-measure both fall under the custom tailoring sphere, but what how do you tell one from the other?

“Flamenco dancers, it would follow, make for some of the most impassioned storytellers onstage. Their footwork, sharp and fierce and precise, evokes the fiery spirit within the dancers. Their arms, long and limber, moving with both grace and decisiveness, thrust that spirit into the air, filling the room with emotion. The art is dramatic; there can be no half-hearted words in the body of a flamenco dancer.”

One of the most passionate styles of dance is about to start a new story.

As the Downton Abbey movie hits the theaters, take a look at how the cult favorite portrays women from the 20s.

“Some of the most coveted models of modern watchmaking were originally designed by Genta, including the Audemars Piguet Royal Oak (the high luxury, steel sports watch that started the entire trend) and the Patek Philippe Nautilus (one of the most in-demand models from the brand).

Unlike musicians or athletes or even the watch brands themselves—and these are the sort of entities that Genta could name as his clients—watchmakers rarely took the spotlight. But not in this case. Genta, it happens, was just as popular as the watches he made.”

Throughout his lifetime, Genta’s workshops has produced some of the most recognizable designs in watchmaking, and his designs still influence the watches of today.

The Mantle Edit Oct 7: The Mazda 6, knights on a watch, and the Godfather of Philippine tattoos.

KENZO knows a thing or two about saving tigers

Rebels of the Golden Age: The Style Icons of the ’50s