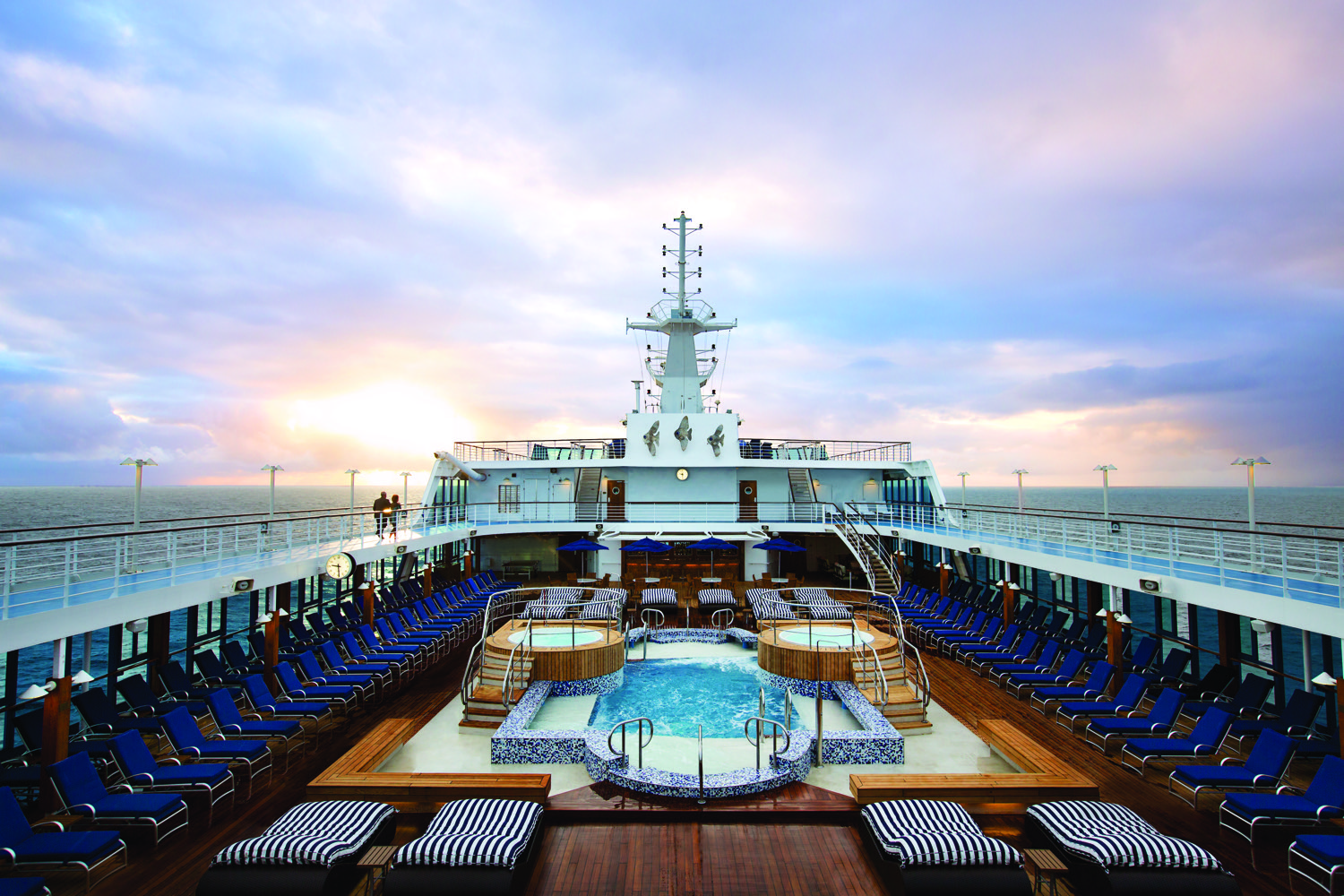 We’re down to last full week of September, and while we continue to explore the world of style, let’s take a look at what the previous week had in store.

Last week, we explored the different aspects of style, aside from fashion. Because style isn’t just about the clothes, it’s about the way you carry yourself, the way you approach the things you do. From learning the basics of driving at the racetracks and traveling on a cruise, to upscaling a street food dish and discovering the ancient decorative techniques used in modern watchmaking: Mantle took a look at the different ways that people express their personalities.

On social media, we’ve also drawn attention to the famous names in bespoke tailoring today—Rikuou Kukimoto, Noriyuki Higashi, and Luigi Dalcuore—the ones who run their sartorias in Japan and Italy. Some of these articles and videos ran in Mantle previously, though their stories remain relevant today.

As we close the month, we’re paying a visit to a local tailor whose work was worn on set by one of the most famous fictional spies of all time, and we’re also heading out on a different kind of track as we explore a rougher sort of vehicle. You might want to watch out for these stories as well. In any case, drop by the site regularly so you can be part of the story.

“There are two types of drivers. One type starts slow and takes a while to build up speed. The other type is almost instantly fast.”

Get a feel of what it’s like to get behind the wheel as Mantle goes into the tracks and takes a basic racing course.

“There are many cruise lines taking various routes around the world, but Oceania Cruises might strike your fancy. The line’s six intimate and luxurious ships carry only 684 or 1,250 guests, and offer experiences featuring the finest cuisine at sea and destination-rich itineraries that span the globe.”

Cruises are still one of the most popular ways to head to multiple copuntries without having to organize the trip yourself. Here’s what Oceania has in store for the coming months.

“Enameling, engraving, gem-setting, and micro painting are a few of the traditional arts that have been passed down from generation to generation, each artisan taking years to master a specific style. That these are still present in watchmaking, that the artisans still take up the brush and rod, speaks to the value that these timepieces are given. If a watchmaker spends time perfecting the mechanical arts, then why shouldn’t the rest of the watch be paid just as much attention?”

These ages-old traditions are kept alive by the artisans of Switzerland, and the watches that come out of their workshops are nothing short of breathtaking.

And true enough, Thailand’s most popular street food dish has been transformed into a luxurious and indulgent fine dining experience, one you can enjoy with your choice of Champagne or Chardonnay.”

Thailand’s famous street dish gets an upscale makeover at the Akyra Thonglor in Bangkok.

“For some, the way is through the Kabbalah. But what is the Kabbalah, and what does it have to do with modern life?”

Get a brief introduction to an ancient system of belief, one that’s made its way to Manila.